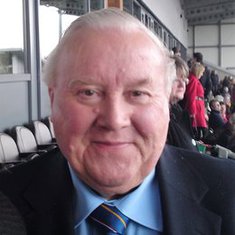 Donate in memory of
KeithParkinson’s UK

It is with great sadness that we share the news of the passing of Keith Compton FA Life Vice-President, DCFA Life Member and former DCFA Chief Executive Officer & Director.

After a difficult year with his health Keith sadly passed away on the early evening of Tuesday 18th December. Our thoughts are with those that he held dear to his heart and the football community that knew him and worked with him for over 60 years.

Keith had been involved in football for many years through his involvement as a volunteer with the Alfreton & District Sunday League and in 1988 became the DCFA Association Secretary and representative to FA Council whereby he served until 2010 and was appointed an FA Life Vice-president. He received the FA 50 Years Service to Football Award in 2007.

Fond memories in Riddings of Keith for 50 years, as founder members of the Alfreton & District Sunday League in 1968, to being colleagues on the Derbyshire County F.A. Board of Directors until his retirement last year.

He was a very helpful, knowledgeable, mentor to myself, and many others and a great servant to Derbyshire Football

He will be greatly missed by all who knew him.

From Daniel, Sue, Laura and Gladys

From Daniel, Laura, Sue and Gladys. 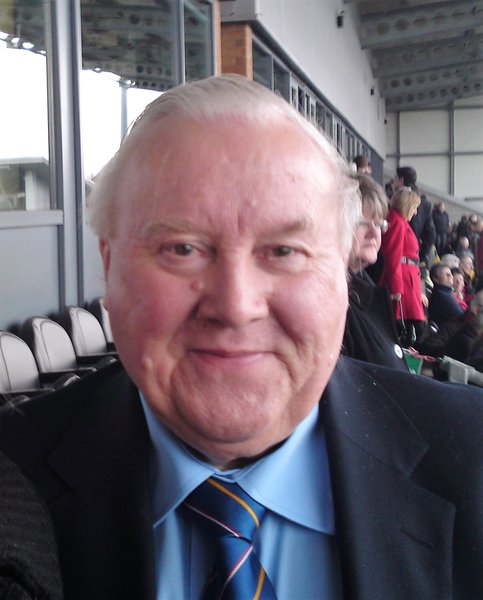