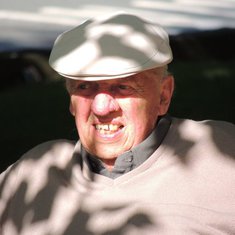 Donate in memory of
KennethHelp for Heroes

In loving memory of Kenneth Hughes who sadly passed away at the John Eastwood Hospice, Mansfield on the 15th September 2014.

Born in Lochee, Dundee he joined the army on the 21st December 1944 at the age of 17. Kenneth served in many different countries including: India, Malaysia, West Africa, Singapore, Naples and Germany. Kenneth completed his service on the 29th March 1969 after 26 years dedicated to his country. He went on to take a position at the Midland Bank in Colchester as an accountant.

Kenneth leaves behind his wife of 65 years Dorothy and daughter Kathleen 64, sons David 62 and Ian 52. Kenneth had the pleasure of 3 grandchildren Rebecca 40, Katie 35 and Michaella 27. Kenneth also had the greatest pleasure of knowing his great grandchildren Joe 17, Charlotte 14, Zak 11 and Georgia 3. They all adored him with his tales of his life accomplishments and travels around the world.

Kenneth's greatest passion in life was for his bowls and he belonged to two bowling clubs, one in Colchester, The West End Bowls club and the other in South Normanton, Traders in Alfreton. South Normanton is the village where he spent the remainder of his life.

Many thanks to Ken's friends in Alfreton who very kindly donated £100 to be shared between his two chosen charities, and from his family a huge thank you for helping to give Dad a good send off.

Many thanks to all of Ken's friends in Alfreton who donated £100 to be shared between the two chosen charities, and from the family thank you all very much for helping to give Dad a good send off.

Many thanks to Kens friends who donated £100 to be shared between his two charities and from the family thank you very much for helping to give our Dad a good send off. 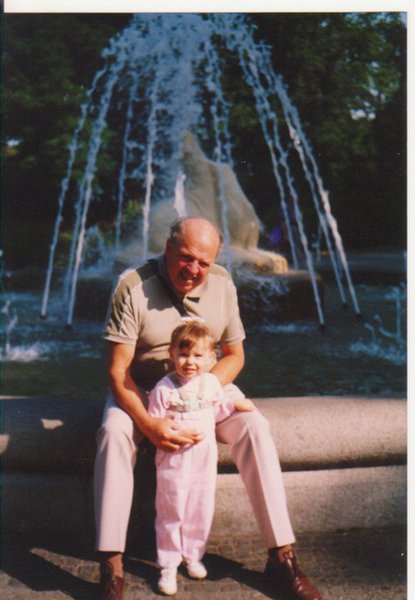 I couldn't have wished for a better Grandfather and mentor. 'Granddad Bite Your Ear' - you will be missed by many and I know you will always be with me no matter where I am. I love you.

Dad Never forget you, thanks for being my Father, I couldn't have wished for a better role model and friend.

Remembering with great fondness a truly remarkable man, with a lifetime CV that I will always envy, and a final journey to the stars in peace, Thankyou Uncle Ken - I will miss you. X 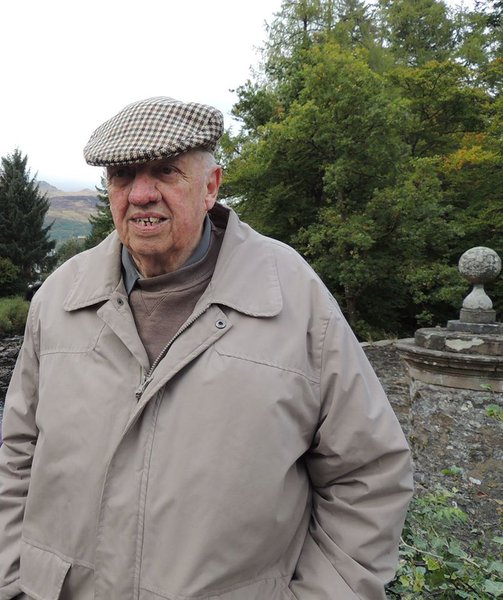 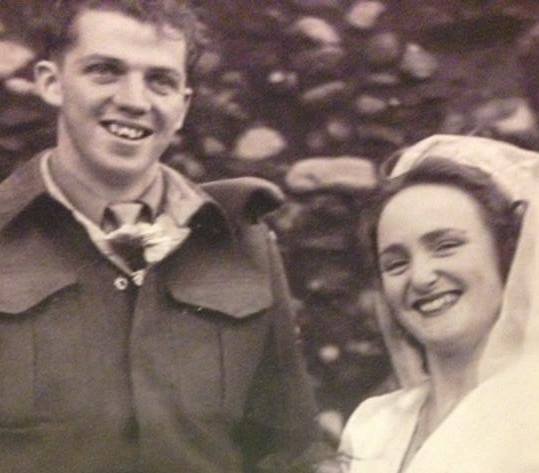 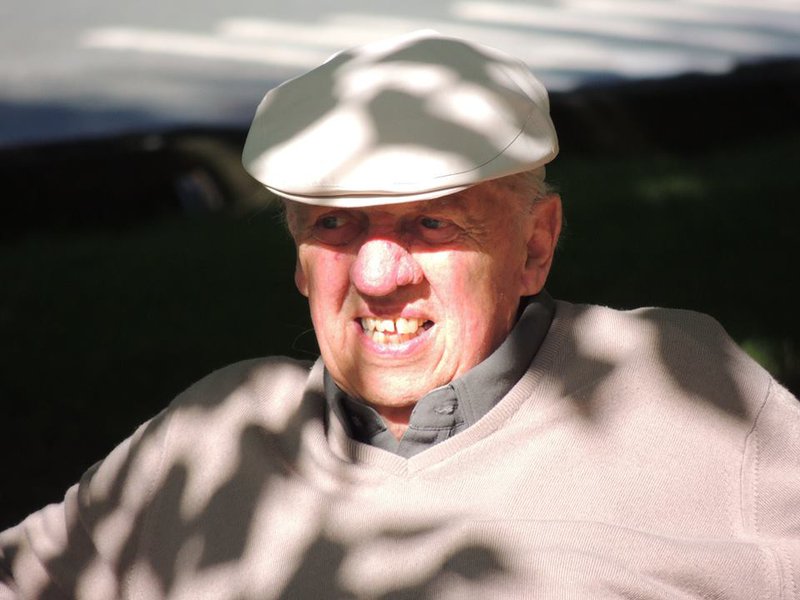