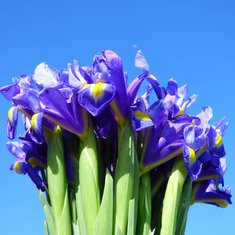 Donate in memory of
AlfredMarie Curie

In loving memory of the late Alfred Scobell who sadly passed away on 18th July 2014.

Alfred grew up in the tiny Essex village of Goldhanger where his dad ran a business as a pork butcher. Serving in the Navy in WW II Alfred was involved in the D-day landings. After a couple of short term jobs after his demob. Alfred began work for the Inland Revenue where he worked until retirement, he was based in Witham and Colchester in Essex then Newark Notts.

Sadly Alfred lost his wife, Iris, a couple of years before his retirement. In retirement Alfred’s social life blossomed he helped many of his friends and family with gardening, decorating and much more. Whilst his health allowed he visited Vi Laurie in Scotland and Stan and Iris in Norfolk, I know those were good times for him.

Alfred’s kindness and sense of humour will be sorely missed.

Paid on behalf of John and Doreen Staines

Alf was to me a wonderful father in law and grandfather to Naomi .We will miss him dearly.

Paul donated £20 in memory of Alfred 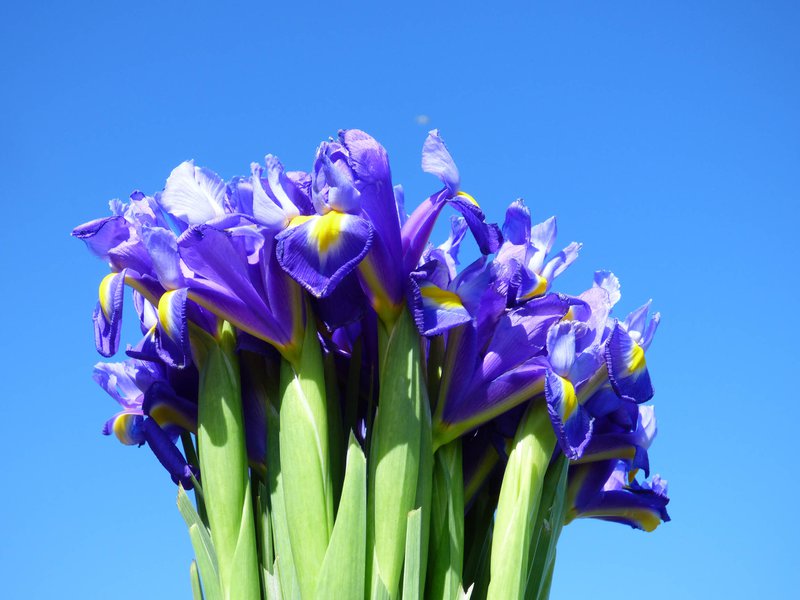