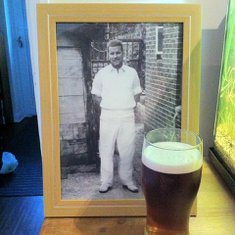 In loving memory of the late Leonard Parsons who sadly passed away on 17th May 2014 at the age of 81.

Len passed away peacefully in his nursing home. Shortly after was met by his Son Adam and Daughter-In-Law Megan who raised drink by his bed side in celebration of his life.

We will be saying goodbye to Dad on Monday 2nd June 2014 with a service being held at the New Chapel, Bramcote Crematorium, Coventry Lane, Bramcote, Nottingham, NG9 3GJ at 12:45pm

There will be no dress code, please attend as you see fit.

Afterwards we will be meeting in the Victory Club for a few drinks. (Around 2pm)
Victory Club,
Station Road
Beeston
Nottinghamshire
NG9 2AW
0115 916 2003


In place of flowers donations can be made. Either sent to the family or given at the funeral to be split between Ascot House Residential Home and The Grange Nursing Home. This is a thank you for the care given to my Dad and an acknowledgment for all the hard work they do.

Len spent his last few years at Ascot House where he enjoyed his time with the staff and other residents. He took part in many outings and trips but most of all he loved going to the pub for a few pints and a mixed grill!

Sadly Len had to leave Ascot House in February and move to The Grange as his care needs changed after a leg amputation. Len bounced back (or rather hopped) from the operation and made a good recovery within weeks. More laughs and jokes were had with his new care team during his short stay and has made a lasting impression on them.

My knowledge of Dads early years are quite limited.

He was a keen Footballer and Cricketer, claiming never to be much good at these. However having seen game and team photos, he may have been playing it down.

I know of his time in the Royal Artillery during National Service where he was appointed the role of Driver to 156 Locating BTY RA... Having never passed a driving test!? Most of his time was spent in Germany in Osnabruck and the former Concentration Camp Belsen.

After his service I believe he took up employment as a Fitters Mate and worked on many construction site. Also serving for 25 years with Langs Construction. His last employment was as a Caretaker at Queens Walk Community Centre where he retired after 14 years service with Nottingham City Council. 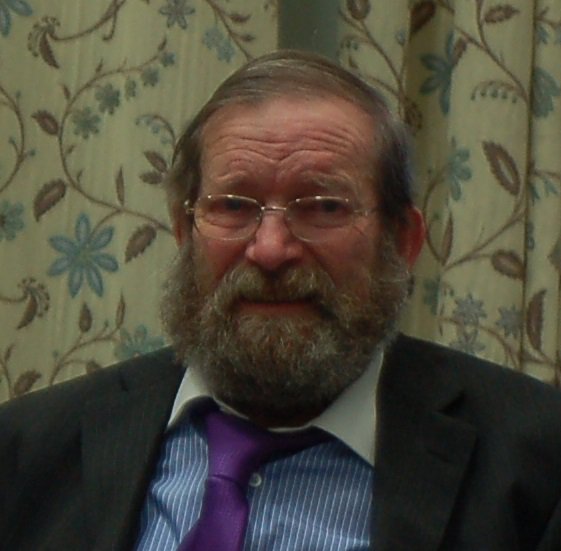 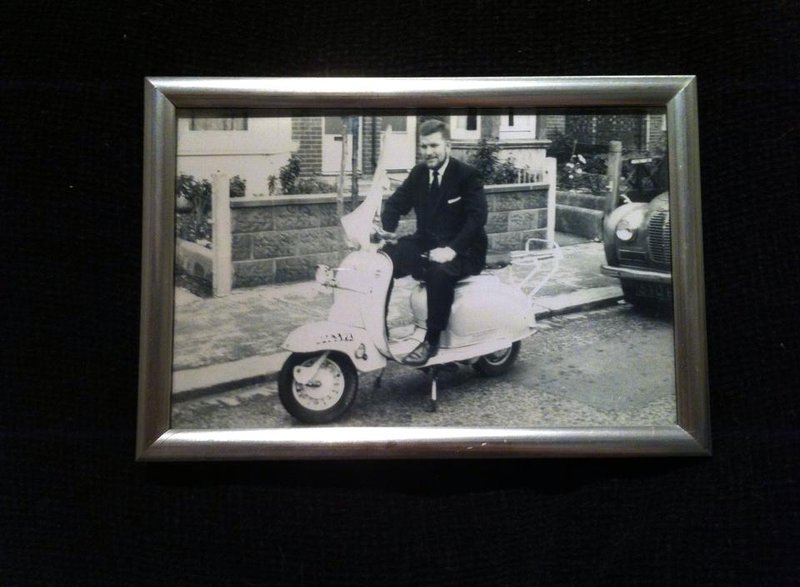 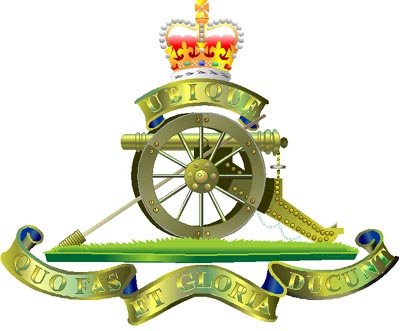 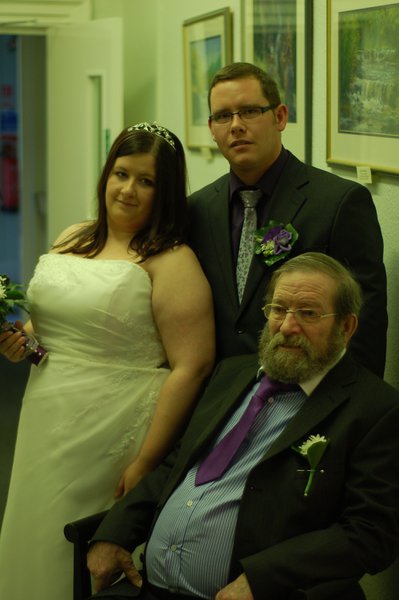 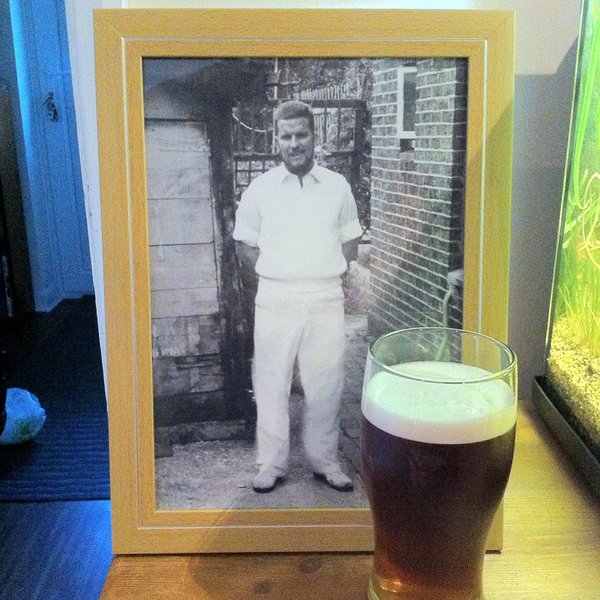