What you need to know about Inheritance Tax reliefs for gifts 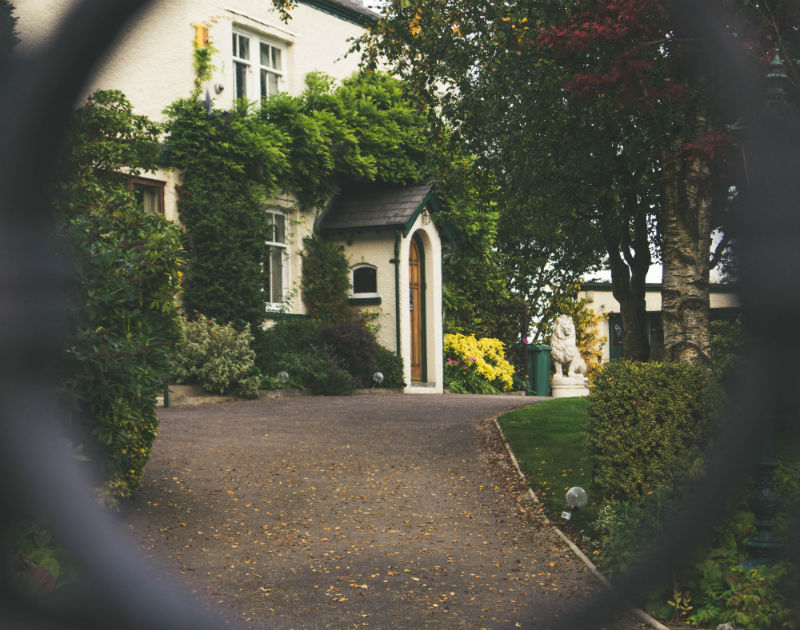 Photo by Matt Jones on Unsplash

What counts as a gift?

Inheritance Tax may apply to certain assets given as gifts while your loved one was alive. The following are considered gifts:

When do I need to pay Inheritance Tax on a gift?

You may have to pay if you have been given a gift less than seven years before the person’s death occurred and/ or if they gave you £325,000 or more in gifts in their final seven years.

There is no tax on gifts given to a spouse or civil partner if they live permanently in the UK.

Contact HM Revenue and Customs (HMRC) to see if you will have to pay Inheritance Tax.

For the gift to be Inheritance Tax-free, the person who was given the gift must live with it for at least seven years before the death of its last owner.

In case the donor gave over £325,000 in gifts in their last seven years before their death, tax should be paid on everything over this amount.

Taper Relief is the reduced tax rate on gifts over the £325,000 threshold which were given between three and seven years before the death of a person.

See below the percentage of tax due according to how long before the death the gift was given:

These rates are applicable if the gift does not qualify for the reduced Inheritance Tax rates.

The estate does not pay Inheritance Tax if your loved one gave up to £ 3,000 worth of gifts per tax year (from 6 April to 5 April) before their death. This is called annual exemption.

Leftover annual Inheritance Tax exemption can be carried over from tax year to tax year, with the maximum exemption being of £6,000.

Some gifts, however, are Inheritance Tax-free and do not count towards the annual tax exemption, such as wedding gifts.

Wedding or civil partnership gifts are exempt up to a certain threshold, depending on the relationship. These are:

For the wedding or civil partnership gift to be exempt it must be given shortly before the date of the ceremony.

Individual gifts worth up to £250 are exempt – you can give them to as many people as you want in one tax year.

If the gift is worth more than £250, the tax will be paid and its rate will be calculated according to the total cost of the gift.

No Inheritance Tax applies on gifts that were given regularly from your loved one’s income (after tax), so long as they could maintain their lifestyle.

Some examples of these gifts are:

Payments to help towards living costs

No Inheritance Tax is due when the gifts are towards helping others with their living costs. The three most common examples of people in this situation are:

Gifts given to charities, museums, universities or community amateur sports clubs are also exempt. You can reduce Inheritance Tax by donating to charity.