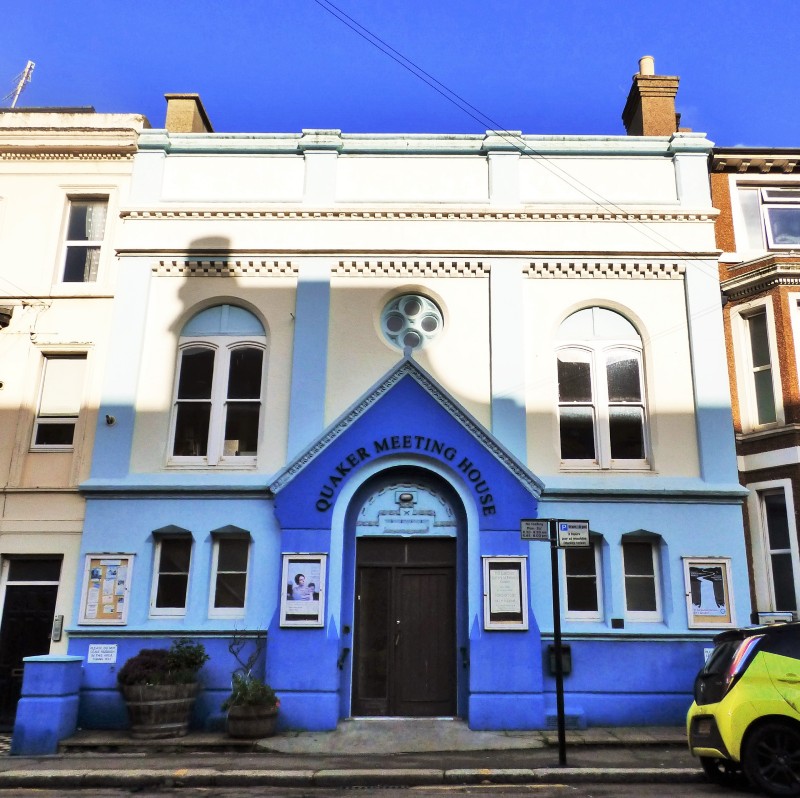 Quakerism is the popular name for the Religious Society of Friends, a denomination of Christianity that was founded by George Fox in 17th century England. Fox and his followers were dissatisfied with the conditions of the Church and believed that priests were unnecessary because everyone had a personal experience of the ‘inner light of God.’ Quakers have four principal values, called testimonies: ‘equality and justice,’ ‘peace,’ ‘truth and integrity,’ ‘simplicity and sustainability.’ Quakers refer to each other as Friends. Quaker meetings are led by two elders, but worship is unstructured and focused on finding God in ‘stillness’. These beliefs and practices are important aspects of Quaker funerals.

This guide explains Quaker beliefs about death and Quaker funeral traditions, including who can have a Quaker funeral and the etiquette and dress code for it.

What are Quaker beliefs about death?

Quakers do not have specific beliefs about what happens after we die, but hope that our spirit lives on in the family and friends we leave behind. Quakers believe that it is important to prepare for their death by writing a Will and recording funeral wishes to make things easier for their families after they die. Quaker communities also strive to provide compassion and support for bereaved families and friends after a funeral. Quakers do not have specific burial customs, and cremation is acceptable. Green funerals might appeal to Quakers because of their belief in sustainability.

What happens at a Quaker funeral?

There is no formal structure or order of service at a Quaker funeral, and the emphasis is on ‘simplicity and stillness’. The meeting is introduced by a Friend responsible for the funeral, usually an elder, who will explain what happens to mourners who are unfamiliar with Quakerism. At a Quaker funeral anyone can speak and say something about their loved one who has died. They might break the silence by saying a prayer, giving a reading from the Bible, sharing memories of the person, or reciting funeral poems. Some programmed tributes, including classical music for funerals or popular funeral songs, might be included in it. Quakers generally do not sing funeral hymns at a service. At the end of the funeral one of the Friends responsible for the funeral will signal that the coffin should be withdrawn and shake hands with the other elder. The funeral ends with all of the mourners shaking hands with each other. Quaker funerals can be held in a Quaker meeting house, a crematorium, or any other preferred venue, including at the graveside of the person who has died. For more information, we have a full guide to cremations that you will find useful.

Who can have a Quaker funeral?

Most Quaker funerals are for Friends who are part of a particular community, but anyone can attend a Quaker meeting at any time and can express a wish for a Quaker funeral. If a Friend does not have a Quaker funeral, a later memorial might be held at the Quaker Meeting Hall. Memorial meetings are often convened at weekends so that more Friends can attend them. Recording the deaths of Friends and arranging Quaker funerals is organised by the Area Meeting. Some meeting houses have funeral subcommittees who liaise with the family of the person who has died. Funeral directors can assist Quakers in other aspects of the funeral, such as liaising with a burial ground, or crematorium.

What is the etiquette and dress code for a Quaker funeral?

Quakers do not have a dress code for a funeral. Respecting the silence and stillness is an important aspect of the etiquette for a Quaker funeral, and it is common to have a brief pause between contributions from mourners.

What happens after a Quaker funeral?

There are no traditional rituals for what happens after a Quaker funeral or memorial service, and bereaved families can choose whether they have a funeral reception or wake. Quakers believe that funerals are for the living and the purpose of them is to support bereaved family and friends by expressing love for the person who has died in whatever way is best for them. If you need to organise one, we have a full guide to wakes with everything you'll need to know.