What to expect at a Pagan funeral service 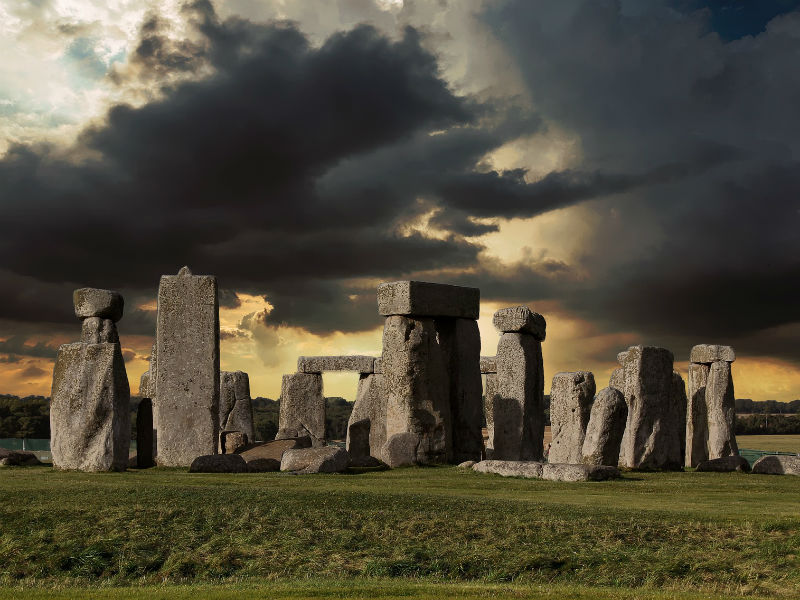 Image by Pete Linforth from Pixabay

Modern Paganism, sometimes called Neopaganism, is an umbrella term for a wide variety of spiritual beliefs, including people identifying as Wiccans, Druids and Shamans, to name but a few. Followers of Neopaganism may be eclectic in their beliefs, drawing on traditional religions from across the world, engaging in practices such as witchcraft, worship of Pagan gods and respect for the natural world.

Pagans’ beliefs usually revolve around a deep respect for all living things. Although they may worship many different gods, you will usually hear them refer to the Goddess, a female deity that features in most Pagan ceremonies.

Pagans may have different beliefs about what happens after death, but many believe in reincarnation, or the union of the spirit with nature.

Most funeral directors offer services for all religions and beliefs, including Pagan or Wiccan funerals. Feel free to ask a funeral director if they have experience planning Pagan funeral services, but in most cases they will be open to helping you arrange your loved one’s funeral with any ceremonies and options you have in mind.

If your loved one wanted a natural burial, most funeral directors will be able to help you with this and find a suitable natural burial ground near to you.

The funeral director will also be able to help you find a Pagan celebrant who has experience leading Pagan funeral services.

Because the word ‘Pagan’ can encompass many different beliefs, it is hard to define a set of traditions that are always observed at a Pagan funeral. It is usually a matter of personal preference, reflecting the particular beliefs of the person who has died.

Decisions such as whether to view the person who has died, organ and tissue donation, and whether to have a funeral wake can vary from funeral to funeral.

Both burial and cremation are generally accepted by those with Pagan beliefs, although they are more likely to choose natural burial, in accordance with their respect for nature.

Pagan or Wiccan funerals may take place outside, to acknowledge the importance of nature in Pagan belief systems. Alternatively, they may take place in a crematorium or other venue, but Pagan-specific places of worship are relatively rare in the UK.

In some ways, the service may resemble a traditional funeral, including a eulogy, poetry readings, and prayers to the Goddess.

The Pagan funeral ceremony will usually include funeral music. This may be recorded music, or using live instruments such as drums.

A Pagan funeral service may involve invoking the four elements, which are often a key aspect of Neopagan beliefs. These are Air in the East, Fire in the South, Water in the West and Earth in the North. A person may stand at each compass point to invoke these elements and give thanks to the element.

There may be times during the service when the congregation is asked to join in by speaking a prayer. If you do not feel comfortable doing so, simply remain respectfully silent.

After a Pagan funeral

Depending on the family’s preferences, there may be a wake or reception after the funeral service. This may take the form of a traditional after-funeral reception, held in a private venue, restaurant or bar. There may be food and drink served.

Some Pagan and Wiccan funerals may be more informal than a traditional Christian service and the wake may reflect this. There may be music and even dancing, although this varies depending on the preferences of the family and the person who has died.

Many Pagans understand that their beliefs are not as widely known or understood as the major religions. Therefore, it is common for them to take the time to explain what is happening and what is expected during the funeral, for the benefit of those in attendance who may not be Pagan.

This means that as long as you follow any instructions and respectfully observe any rituals, you are unlikely to cause great offence. Simply treat the Pagan funeral ritual with the same respect as you would any other religious service.

Bear in mind that Pagan funeral services may be slightly more relaxed. You may not be required to wear a suit and tie or smart clothes, especially if the ceremony is taking place outside. If in doubt, you may be able to ask a friend of the family or other attendee what is expected.