Casket or Coffin: What’s the Difference?

Are coffins and caskets the same thing? A look at coffin shapes and types of modern casket – and how to tell them apart 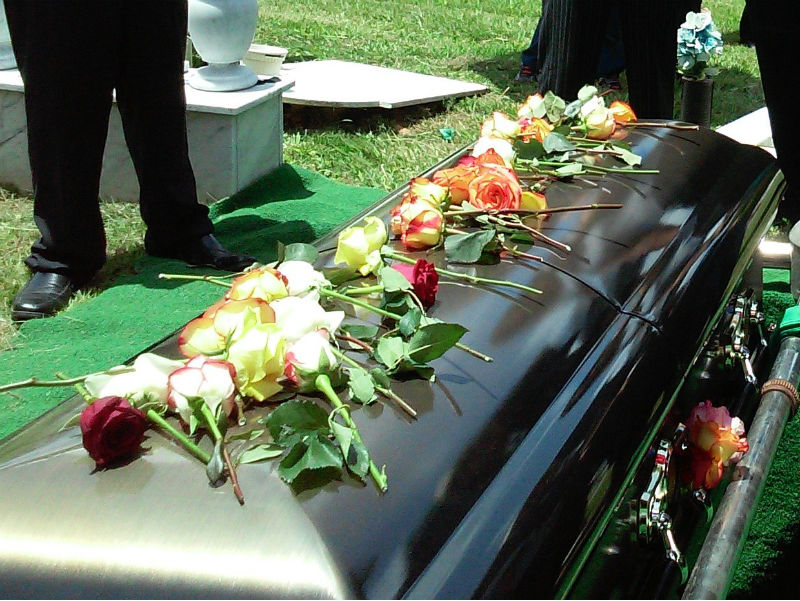 When you are arranging a funeral for your loved, you might find yourself having to choose between a casket or coffin.

Choosing a coffin is a basic part of funeral planning, and people usually consider a range of factors to help them decide.

Are coffins and caskets the same?

No. Coffins and Caskets are not the same, although they are often used interchangeably to describe a container for cremation or burial.

What is the difference between a casket and coffin?

The main difference between a coffin and a casket is the shape. A coffin’s shape is tapered along the lines of the human body’s typical proportions – wider at the top and narrow at the bottom, like a kite with six to eight edges. The shape of a casket is rectangular - it has a lid that can be half-opened to view the person at the service or wake.

What does a casket or coffin cost?

Coffins typically cost anything upwards of a few hundred pounds, and this depends on the design, material, fittings (handles, engravings) and degree of customisation.

Usually caskets are the most expensive option as they are bulkier and more elaborate than the standard coffin. They can cost upward of a thousand pounds depending on material, design and interiors.

Why are we buried in coffins and caskets?

The earliest origin of the word coffin can be traced back to the Greek word kophonos meaning “basket”.

The practice dates back from Egyptian times when embalmed bodies were preserved in a sarcophagus that was placed in the pyramids. As part of some funeral rituals, the ancient Celts also buried the bodies of the dead in coffins made from stone and natural materials.

One of the reasons people started burying the dead was to preserve the body from decay, and also to protect it from wild animals or natural causes such as floods that could wash away the remains. Sturdy coffins were also believed to protect the dead.