A Guide to Water Cremation

Also known as Resomation, Aquamation, or Bio Cremation, here’s what you may want to know about how flame-free cremation works and where it happens 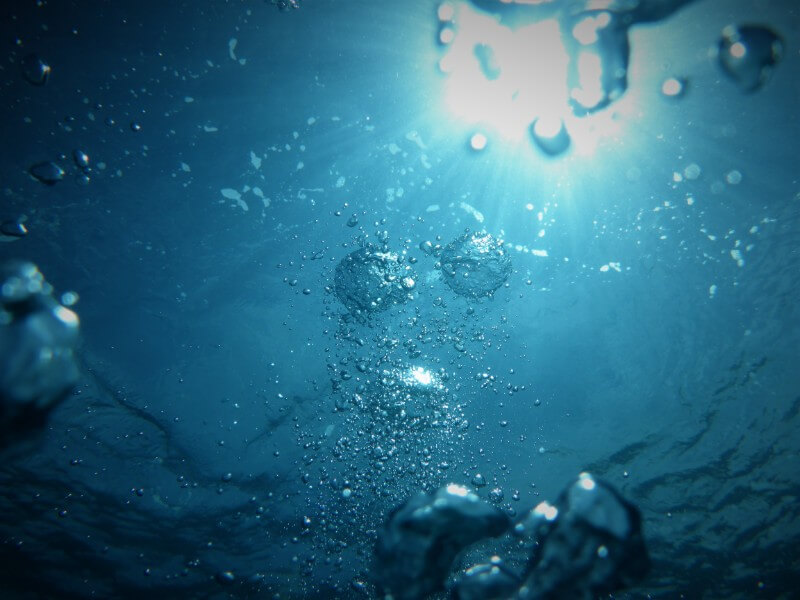 Photo by Jong Marshes on Unsplash

Also known as water cremation, alkaline hydrolysis is an alternative form of cremation that does not involve flames. Already offered as a funeral choice in Canada and some parts of the U.S., it is not yet available in the U.K. although plans for the first water cremation facility are currently under discussion.

What is alkaline hydrolysis?

Alkaline hydrolysis is a process which breaks down the body’s tissues, leaving the person’s bones, which are turned into a fine and very white “ash.”

How does alkaline hydrolysis work?

Liquid cremation uses hot water with the addition of a chemical called potassium hydroxide, or sodium hydroxide (also known as lye, or caustic soda – both used to make soap), or a mix of both. These dissolve fats and tissues into liquid.

At a bio-cremation, the person’s body (but not their coffin) is placed into a stainless steel cremation chamber – like an outsized casket – which is filled with 95 per cent hot water and five per cent of potassium/sodium hydroxide.

Essentially, the process mimics and speeds up what occurs to a body naturally when someone is buried, as the body’s cells are broken down into water.

It can take around eight to 12 years for the body of someone who had a traditional burial to decompose. A water cremation takes around four hours and has been described as a ‘gentler’ option for the bereaved to consider.

Green cremation does not destroy the person’s bones. These are placed in a cremulator and turned into an ash, which can be scattered, kept in an urn or used in memorial jewellery and other keepsakes.

Water cremation is also known as green cremation, described as an environmentally friendly choice. The alkaline hydrolysis process results in sterile bone ash, while the process also breaks down proteins in body tissues, which sterilise the liquid that is produced.

Is alkaline hydrolysis legal in the UK?

Under UK law, water cremation is legal, subject to compliance with health, safety and environmental regulation. Plans for the UK’s first Resomation facility in the Midlands are currently being looked into.

The liquids produced in alkaline hydrolysis are drained away into the mains water system. Experts say these are not harmful to the environment, going through the water treatment process, just as other liquid ‘wastes’ do.

Alkaline hydrolysis is used in some pet cremations. It has also been used as an alternative to burial or flame pyres – following outbreaks of foot and mouth and bird flu – to eradicate harmful pathogens being released into the environment when animals or poultry die of these diseases.

Where can I have a water cremation?

Subject to planning permission and any environmental guidelines, liquid cremations could potentially become an alternative choice to flame cremation at many crematoria across the UK.

Although as yet there is no green cremation facility up and running in the UK, Resomation Ltd, which has been developing the alternative cremation technology in Leeds, hopes it will not be long.

Planning permission has been granted for a liquid cremation facility in the Midlands, but developments have been on hold, pending further guidance over how the waste water will be recycled.

How much will a water cremation cost?

It’s anticipated that an eco-friendly cremation will be priced around the same that’s charged for a traditional flame cremation. These costs can vary at crematoria around the UK – and the fee is usually included as part of the total funeral bill.