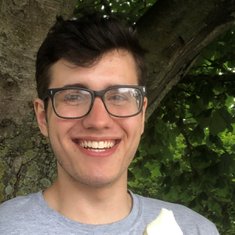 In loving memory of Harry Pavitt who sadly passed away on 10th March 2022 aged 22.
Harry was a leap year baby, born on the 29 th February 2000, at the North Devon District Hospital in
Barnstaple, and spent the first full year of his life living in Northam.
During his second year the family moved to Australia, where they were lucky enough to travel
extensively and experience some of the many different things that their new home had to offer.
Harry particularly loved the outdoors where diving and swimming with turtles ranked among his
most memorable experiences. His other passion during this time in his life were the martial arts,
initially he trained in Korean fighting arts where he reached red/black belt level, moving on to
Brazilian Jiu Jitsu, competing in the Queensland Championships and winning a bronze medal.
Returning to the UK in 2014, he attended West Buckland school and later Bideford college, moving
on to Petroc and then Kingston University where he studied Aeronautical Engineering.
Harry loved music, enjoying a varied selection from Beethoven to Bowie, although Pink Floyd would
always have been at the top of his playlist. He was a keen drummer and had also taught himself to
play both the guitar and the keyboard. He loved to game online and he had many friends and
acquaintances from all around the world with whom he shared this passion.
Harry had also recently achieved his paramotor pilots’ licence and loved to fly with his dad around
the North Devon coast line gaining in confidence and experience with every trip.
He will be so sadly missed by so many who loved him and people whose paths he crossed in life,
both here in the UK and in Australia.

In Loving memory of my son Harry Pavitt

Harry you were a wonderful young man. I will forever be grateful that I had the pleasure of being part of your learning journey for 2 years! I will always be proud of the amazing person I got to be with in the classroom!

Rest in peace young man.You will be loved forever.

Mike and Ju Corrick donated £20 in memory of Harry

My son Harry Pavitt
I loved you from the first time I saw you and will love yiu forever. I have always missed you my sonevery day. The last words I heard you say in Devon was "Don't cry Mum, I will be seeing you really soon" I held my heart and left you there to accomplish your dreams, to study and be somebody that I truly knew the world would be proud off and I believed leaving you in Devon would be where you were safe and happy with your dads family around you and you would never be lonely. I have missed you so much and now my heart breaks knowing I will never get to hold you again. Those special memories I will always hold close and you always brought a smile and always called me mum. I pray I could have held you, longer and tighter and now I would gladly take your place. The fact that your not here will always cause me greatest pain as always and forever you will be in my heart, until we meet again and never ever again will I let you go. RiP my beautiful boy. Mumma loves you always.

Sending condolences at such a sad loss. So hard to know what to say but my heart goes out to the whole family.

Harry was one of the most charming young men to ever work in our team. We all remember him with great fondness. RIP Harry. Sue, Anthony & all at Johns x

Ellie and luke Witney donated £20 in memory of Harry

Harry your heart and soul were pure and kind, you were taken far too soon, fly high mate I know your dad will carry on flying for you with you in his heart, its a goodbye for now until we meet again x

We never met, but so sad to go so young. Hope you're flying now high Harry. Condolences to John, Helen, Monique and Sasha.

Paula Scott is attending the funeral

Julie and Simon Stapleton Snell donated £30 in memory of Harry

So sorry that such a shining light in Harry is no longer with us. So sad and such a tragic shame. Sending John and all the family our heartfelt condolences and strength at such a difficult time. Fly High Harry 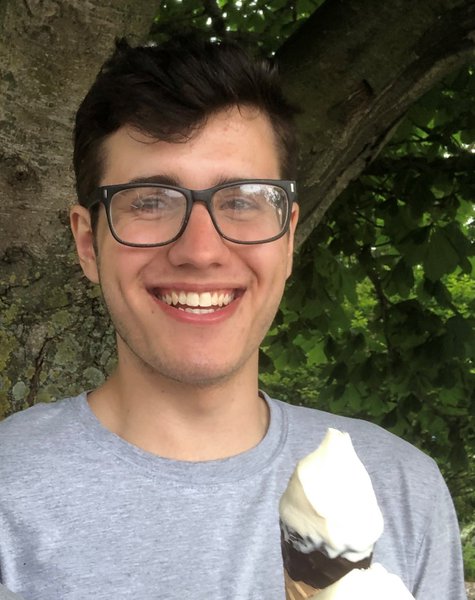