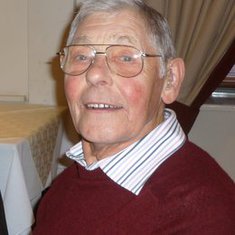 In loving memory of William Fretwell, who sadly passed away on 18th October 2021.

William, known to many as Bill, was born in Dunbar, Scotland in 1936. As a schoolboy, William moved with his parents & younger siblings, Dennis & Helen, to live in Carrington, Nottingham. He was to return to visit Dunbar on holiday a number of times with his family, recounting his early years there.

In Carrington, William attended the Claremont School and after leaving education, he entered in to a joinery apprenticeship for 5 years, following which he was called up to undertake his National Service in the Army. William returned to civilian life as a joiner and continued to do this for the remainder of his working life.

After the death of his father, when William was 19, the family moved to Sherwood, where he lived until his marriage to Barbara in 1967. Shortly after their marriage, William & Barbara moved to Woodthorpe where the family have lived ever since.

William is survived by his wife, Barbara and his sons Andrew and Russell. He also leaves behind his two Grandchildren, Ellie and Scott.

Bill was a true gent and will be sadly missed.

William Forster is attending the funeral

Helen Roberts is attending the funeral

claire marsh is attending the funeral

Della Copley is attending the funeral

Kelly Holland is attending the funeral

Simon Dunstan is attending the funeral

From Dennis and Pat and Family 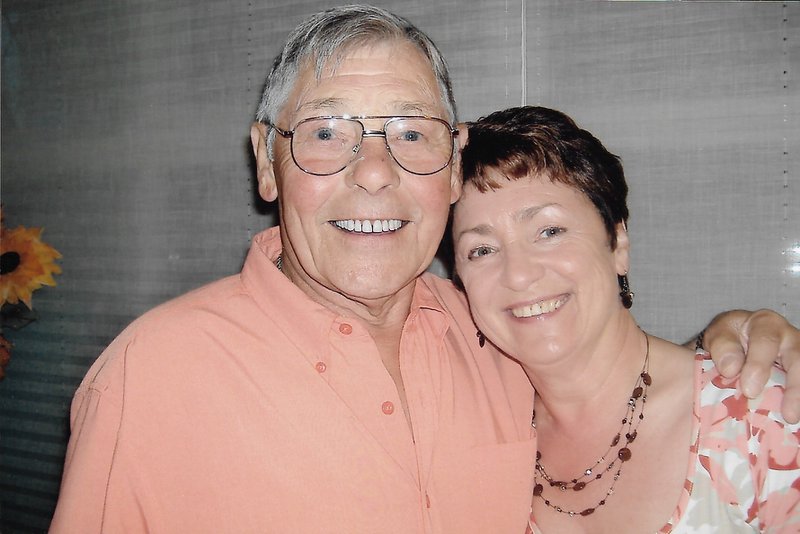 Ever cheerful and jovial. A funnier guy is hard to find. Also very caring of his family and friends. We have such happy memories of times spent with William, Barbara and other friends.

We will be thinking of you all. We had lots of laughs with Bill and he will be sadly missed. Sue and the Heartbeats class xxxx

Kate Haythornthwaite is attending the funeral

Thinking of you all at this time. Sending my love and condolences. 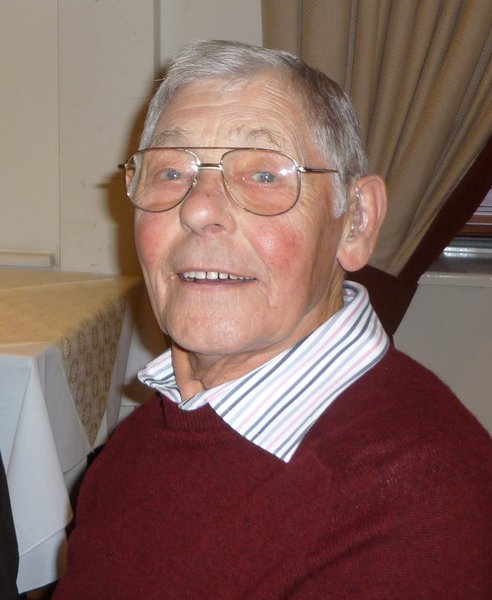 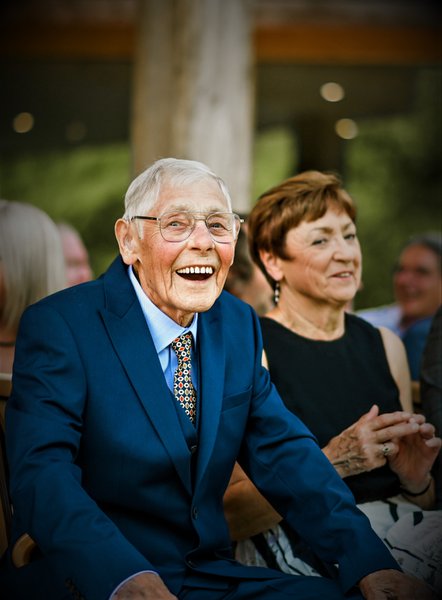 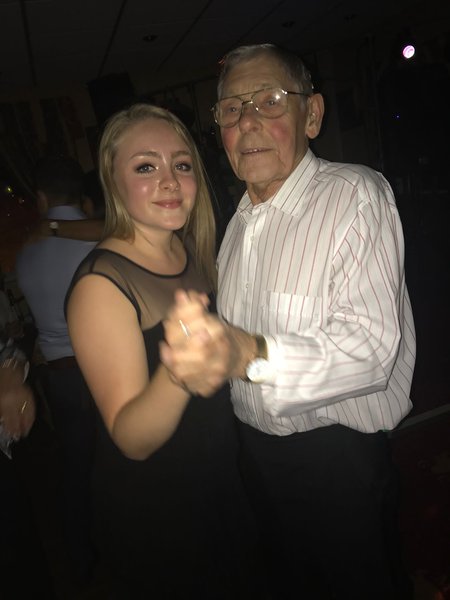