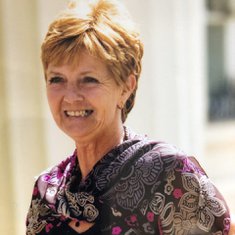 Pauline passed away peacefully at home with her family beside her on Friday 12th February 2021.
She was a much loved and respected member of the Combe Martin community, sadly due to covid restrictions a private funeral for Pauline will be being held.
If desired, donations in Pauline’s memory may be given for Cancer Research UK.

Dance played an integral part in Pauline’s life from a very early age, taught by her mother Harriet who herself was a dance tutor. She then went on to study at the The Elsie Smith school of dance in Liverpool, where Harriet also used to teach. Pauline became a professional dancer and performed on stage across the UK from Glasgow to the south coast of England in the 1960s.

Pauline went on to qualify as a dance and keep fit instructor and taught both adults and children for over 45 years.

Pauline and Phil were married in 1981 where they lived with their children in Marlow in Buckinghamshire, until deciding to move away and come to North Devon in 1994, where they have largely spent the last 27 years. Pauline taught Keep fit at various venues locally including in Woolacombe, Ilfracombe and most recently here at the St Peters Church hall, Combe Martin.

With very happy memories of the times we all spent together. A truly lovely lady who will be deeply missed by everyone who had the honour of being her friend. Sleep tight Pauline. With all our love Matt, Lou, Ruby and Tabitha xx

A wonderful friend for over 51 years, fly with the Angels Pauline
Love Ann, Mick, Joanna and Richard

A loving gift from Margaret and Vernon Dayman xx

In loving memory of the dearest friend. Will keep you in my heart forever.

To a kind and lovely lady, who will be greatly missed. May you rest in peace. Xx

In fondest memory of Pauline, a brilliant dance instructor and a genuine lovely lady. X

A donation from all your friends at Combe Martin Skittles

In loving memory of Pauline, a wonderful lady and friend who I will remember dearly and the many laughs we had at Jazzercise classes. Much love to Phil and their family. Amy Hedger xx

In loving memory of Pauline, a wonderful lady and friend who I will remember dearly and remember the many laughs we had at Jazzercise. Much love to Phil and family xx 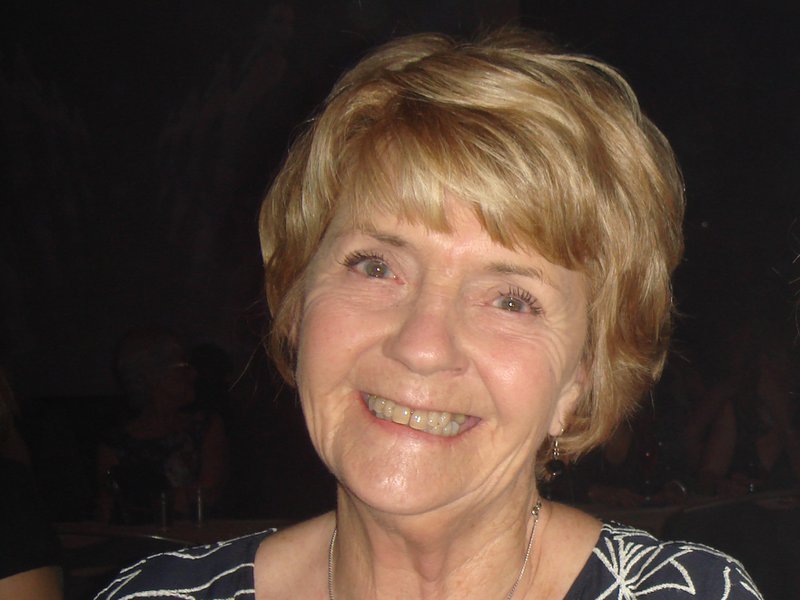 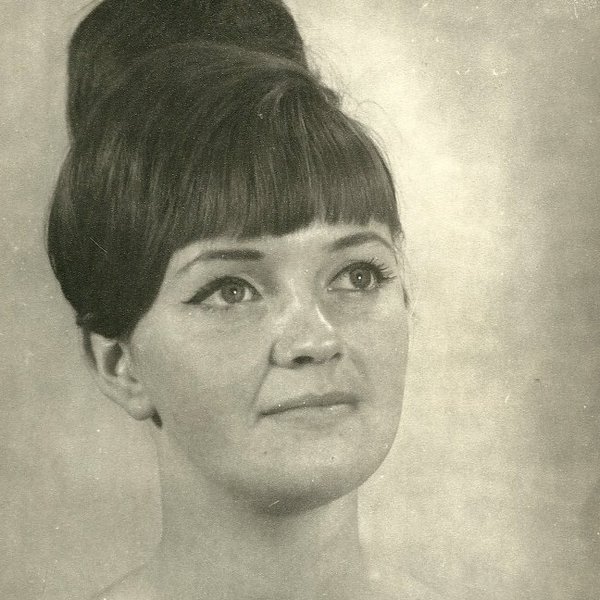 In Memory of Pauline Judges. Love from Hollie & Angie, colleagues and friends of your wonderful son Gareth xx

To my beautiful wife, a gift from Angela's family and Jeanette and family, with much love xx 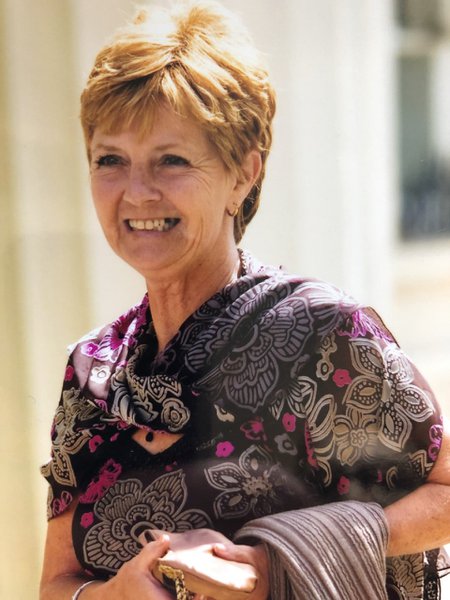