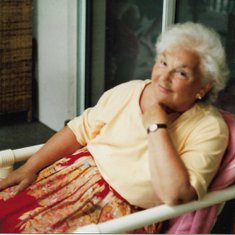 Donate in memory of
JoanAlzheimer's Society

She is survived by two sons, Mark and Jonathan and their partners Allison and Sara; seven grandchildren Ian, Graham, Natasha, Rebecca, Sarah, Jennifer and Ryan; one great daughter Eva, and her sister Joyce Powell and her two children Richard and Helen.

Joan lived her early life in Kingstanding, was evacuated during WWII to Derbyshire and worked after the war for Joseph Lucas Ltd in Birmingham. The family moved to Four Oaks in 1974 and have stayed in the area ever since.

Joan worked as a bookkeeper most of her working career which did not end until she was over seventy years old. Joan was keenly interested in the world around her and was always involved in societies and clubs. She was the chairwomen of the Britwell Townswomen’s guild, a role she acted in for many years. Joan had a long-standing love of history, travel and drama.

If you are unable to attend Joan's Funeral in person, you can watch the service online from anywhere in the world using the login details below:

May you rest in peace Joan. 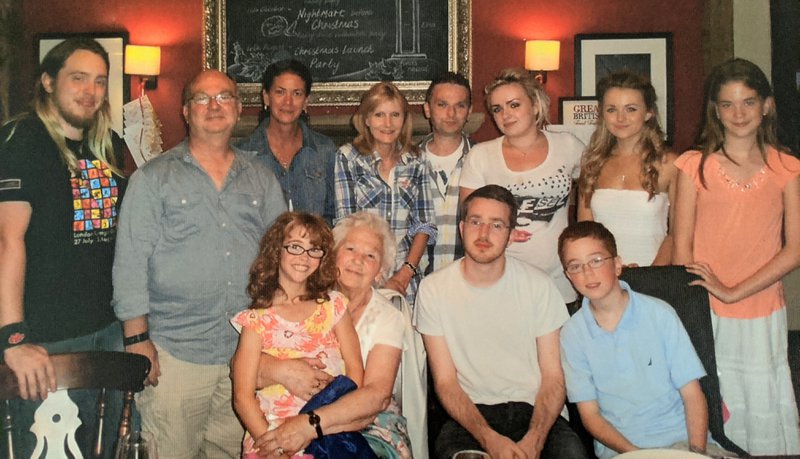 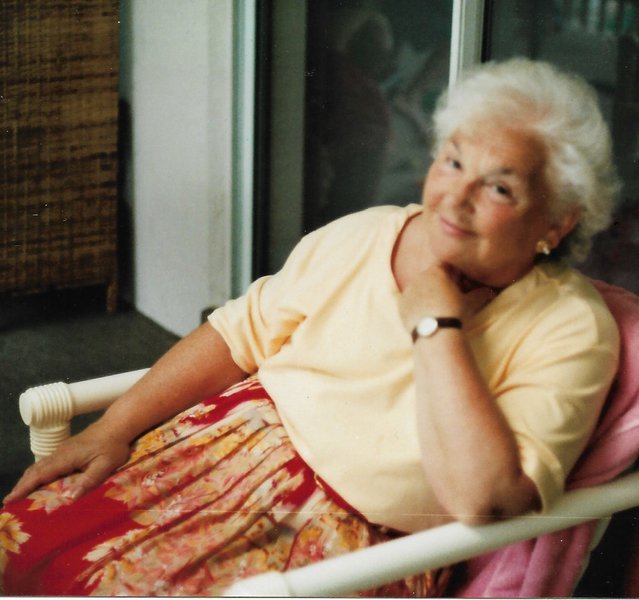