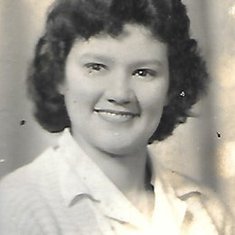 In loving memory of Olive Ackland who passed away, peacefully among friends at home in Shebbear on 27th October 2020 aged 86 years

Beloved Wife of Ron, loving Mum of Graeme & Brian, and grandmother of Frank and James.

There will be prayers in Shebbear Square on Monday 16th November at 2pm followed by Private Cremation.


Olive Truebody was born in Cape Town, on her father’s birthday on. 25th February 1934, the 14th of his 17 children. She grew up in a strong Salvation Army traditions, several of her siblings became officers. The extended family lived in the Observatory district and she attended a “coloured” school, leaving at 14. She worked in South Africa until at 21 she had saved enough to buy a ticket and set sail on the Stirling Castle to London, where her sister Joyce was already living.

She worked at the Gamages department store in Holborn in accounts, where she met Ron Ackland, and they were married in March 1959. They lived in a flat in Friern Barnet before buying a house at 55 Manwood Road in Crofton Park, where Graeme was born in 1962 and Brian in 1965. The next big upheaval came in 1968, when Ron’s father George died and the family moved back to his village, Shebbear, to live with Ron’s mother Gladys, buying the house next door and knocking them into one.

Olive loved being in control, and established not one but three small businesses, running a successful café, outside catering business, and £1-a-night B&B. business in Korna House, while Ron had various jobs as a builder, billposter and garage attendant. The house was always open, with guests, customers to the cafe and people from the village and boys from Shebbear College forever passing through. Visitors to the B&B were welcomed as family, and with so many coming back that the line between friends and customers was increasingly unclear. Wedding catering days were always special, with Olive calmly managing her team of whichever trusted friends were available to set up the venue, cook and serve hundreds of meals in a handful of minutes, and clear up by the end of the day.

Olive and Ron were both keen for the boys to have the education they had been denied. Shebbear Primary School was especially strong in the 1970s, and the boys both gained day places at Shebbear College. Throughout the 70s, the family lived in the Square at Shebbear with the house always busy with friends and with business. She took a week’s holiday each year, to visit friends and family in London.

Once the boys had left home, Korna House was redivided into two houses and one was sold. Olive and Ron moved to Roborough to work for Trathens Coaches as caterers. Olive became British in 1987, and began to travel, both as a hostess on the tour buses, after Trathens collapsed in the mid 1990s, Olive returned to Shebbear with Ron. Olive continued to travel. now as a tourist herself, visiting Europe, then the USA where Graeme was working, which opened the way to further trips to Canada, USA, China, Egypt and, eventually, returning twice to visit South Africa. She loved travelling, especially through beautiful countryside, and her flowers. In later life, she was active in the WI, and in Bowling Clubs: short mat in Shebbear and outdoor in Bradworthy where she was captain.

In October 2020 she was diagnosed with an aortic aneurysm and came home rather than having a risky operation. Having been on a ward with a covid patient, she was required to self isolate for the last two weeks of her life.

Paul and Lyn Watts donated £20 in memory of Olive

A lovely lady and beloved neighbour who will be missed by all who knew her.

In memory of dear Olive.

A kind and lovely lady who will join here sisters in heaven. Can't imagine what the reunion must be like with Mom.

Olive was a truly lovely lady. I met her firstly as a W.I. member and she instantly made me welcome. She always had a friendly smile and a kind nature. In all the years I have known her I have not heard her say a bad word about anyone. At Lunch Club she would come in with smile and we would have a hug and a giggle. I will really really miss you Olive. The world was a better place with you in it.
Rest easy Qlive.
Love and hugs
Lorna and Ade

A worthy charity in memory of Olive.

What a wonderful lady, I feel honered and privileged to have known Olive. Although I had only known Olive for a short time I have some lovley memories and she will always hold a special place in my heart xx

Graeme, Jane and James Ackland donated £50 in memory of Olive

Such a sweet lady, always smiling, a cheeky twinkle in her eye and so appreciative of the carers that like me went in to look after her. Xx

Such a lovely lady, I have very found memories of Olive. Family holidays in Shebbear with my mum and dad Jean and Roy Pearse. Sunday's at Roborough House.
My fondest memory was how she made my wedding day so special by making such delicious food.
Jayne x 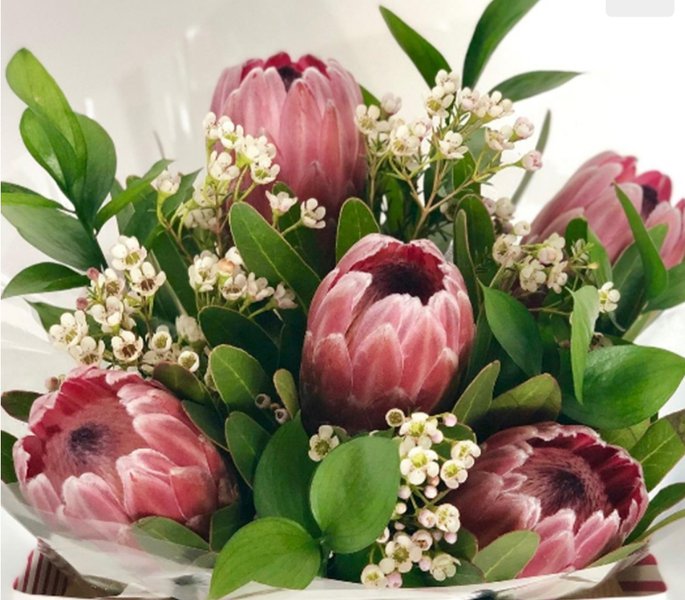 In memory of a much loved and special Aunty x

For a wonderful, kind lady

In loving memory of Auntie Olive. 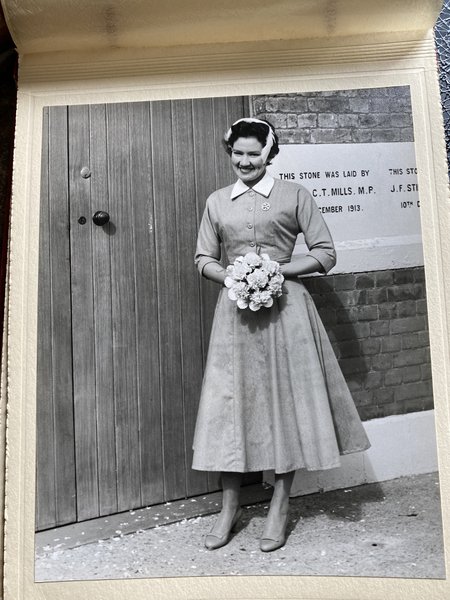 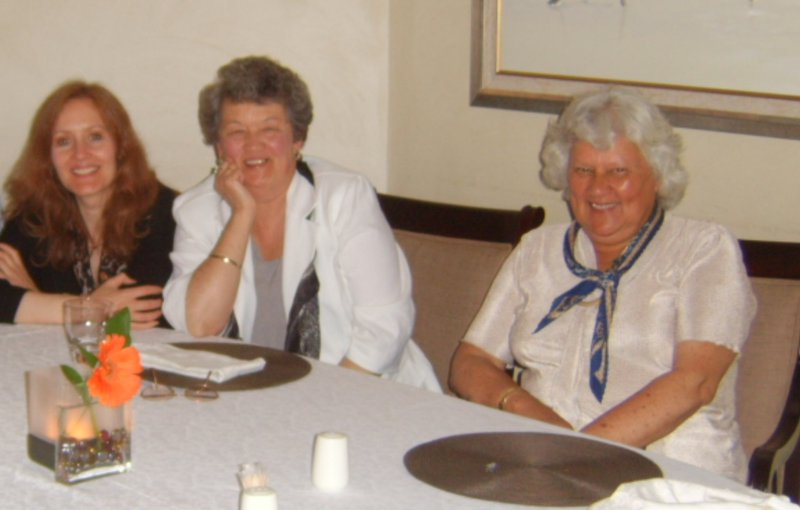 In 2009: Port Elizabeth with younger sister Myrtle, with whom she lived in London in the 60's, and niece Teresa Downing. 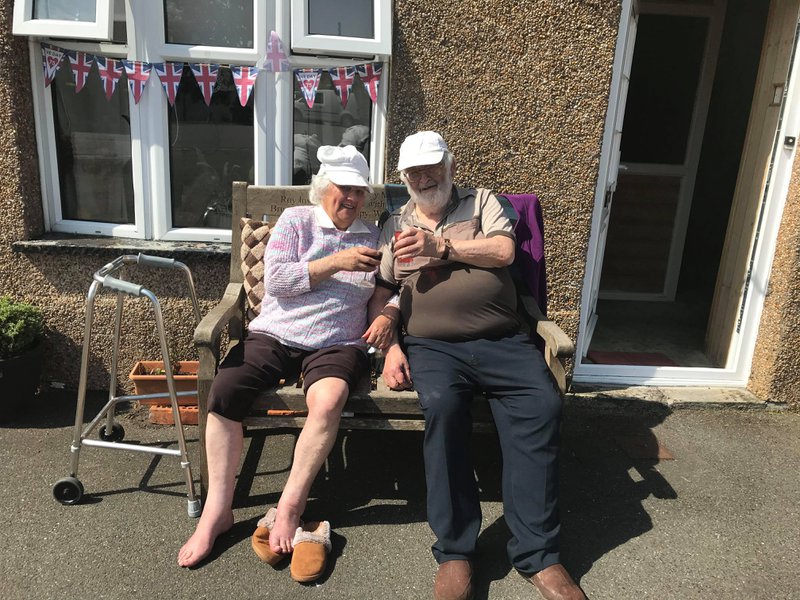 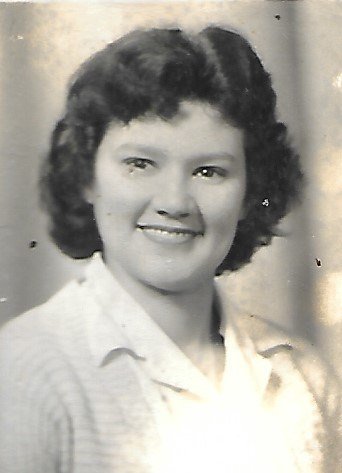 In memory of a much loved and special Aunty x

In 2009: Port Elizabeth with younger sister Myrtle, with whom she lived in London in the 60's, and niece Teresa Downing.