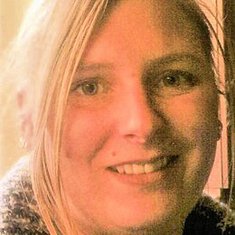 From MUM and DAD

Emma was our first child, brought into this world 39 years ago; we were the proudest parents that could be.
Emma would keep us awake for the first three months of her life, as she cried most of the time and would not sleep for long, always seems to be hungry, so not much sleep for mum and dad, unless in bed with us, often we would have to take Emma out in the car at night to drive around to get Emma to sleep and for peace and quiet for us.
Over two years later we had new neighbours at Montague Place, Jane and Phil Stone, who had son Ian and Emma. From this time Emma Stone and Emma became lifelong friends.
Brother Michael came along 2 ½ years later, Emma did not take to Michael at first, could not get Emma to see her mum and brother in Hospital, but soon became best of friends after we brought Michal home from hospital, and been best of friends ever since.
During this time at Montague Place we had a special time with Phil and Jane Stone, at weekends we would alternate each other house for drinks and snacks, the children would play and have fun. This would continue even after we moved house,
Moved to Abbotsham Road few years later just before Emma’s 5th birthday, where we are living to this day.
One thing Emma would always mention, was when Michael and Emma was playing foot ball out in the back garden, the ball went through the large kitchen window, Michael legged it leaving Emma on her own in the garden, she got blamed for this, as dad was chiselling out the putty from the window he remembers when he did similar thing and laughed, window got replaced and Emma got the blame but found out that Michael kicked the ball, dad said jokingly Emma should have saved the ball, all the tears went away after we laughed and the widow was replaced by dad.
As a teenager she also became good friends with her cousin Lorraine, would often go out with each other and once attended the Glastonbury music festival.
Emma would help anyone; Emma helped to look after here Auntie Angela after her hip replacement would keep her company some evenings, eat lots and watch films.
Later on when Emma was 24 she met Sean Griffiths, they lived together, and she became pregnant and gave birth to Carl 23rd Mach 2008, Emma and Sean where very happy, as was Nanny and Granddad second grandson and made them very proud grandparents.
Emma, Sean and Carl went on holiday with Emma Stone; they had a memorable and good time, little time after this.
Sadly when Carl was ten months old, his dad Sean died.
Sean died one evening, tying to save a man who jumped into the river by the old bridge from drowning, in doing this he Sean drowned.
Sean received an award; this was presented to Carl and Emma. There is a memorial to Carl’s dad
Located at the end of old bridge with plaque for Sean ultimate bravery.
Emma became a full time dedicated mum, who dotted on and loved Carl, they moved into new house, they did everything together, as they got older often would have movie nights with snacks.
Emma took Carl to LegoLand, had a great time.
Emma convinced Carl to go on the water flume, saying wasn’t too high (not true), as Carl came down the flume, Carl could not keep his eyes open and screamed, after the ride Carl was in shock, Carl did not go on any ride after that.
Then Carl got into computers, he played online with his friends, so movie nights was not so often.

Emma was a loving mother, daughter and friend, who was selfless in what she did, in Emma’s ultimate sacrifice; Emma put herself forward as a donor.
Emma was able to help others, and now Emma lives on in others, we all can be proud of Emma for this, sacrifice
Emma will always be loved and never forgotten.

We have recently had conformation from the Donor Family Care Service.
Emma’s organ donation has helped.

A lady in her late sixties has received a life changing liver transplant.

Emma will have undoubtedly changed the lives of many, not only of those who will directly benefit, but also their family and friends.

we miss you very very much

Very sorry to hear this incredibly sad news. Thinking of Carl and his family at this difficult time.

Emma, our little trip to Centre parks years ago, could have happened last week! Your laugh was contagious! You have a beautiful soul and will be thought of every day by people who love and knew you. Sleep safely xx

Emma u will be missed, sleep safe x

R. I. P Emma you will be missed very much although you wasn't my actual mum I always classed you as my second mum. You was always there for me when I needed you. I hope today goes well for the family my thoughts are with my little brother Carl love to all the family. Gonna miss and love you lots Emma 💖xx

rest in peace Emma, remembering the nights out many years ago always full of fun and laughter. You still wore that same smile when we chatted at hockings on a few weeks ago. You were a beautiful strong women and my thoughts and prayers are with your family especially your darling carl. Rest easy beautiful xx

They say the best get taken early and this is true. My trips to town will never be the same knowing I won't bump into you. We were never the closest of cousins but everytime we seen each other we never left with out an I love you and a hug. Your smile could light up a room and your laugh was infectious, you really were one of a kind and we are all so lucky to call you family. Love and miss you always xx

I was very blessed to be a close friend of Emma’s for many years and even got to share a holiday with her and carl to have. . We had so many laughs over the years I can’t think off where to begin. She was a true kind hearted loving lady and a great mum . U will be truly missed my dearest friend. Love you xx

I was very blessed to be a close friend of Emma’s for many years and even got to share a holiday with her and carl to have. . We had so many laughs over the years I can’t think off where to begin. She was a true kind hearted loving lady and a great mum . U will be truly missed my dearest friend. Love you xx 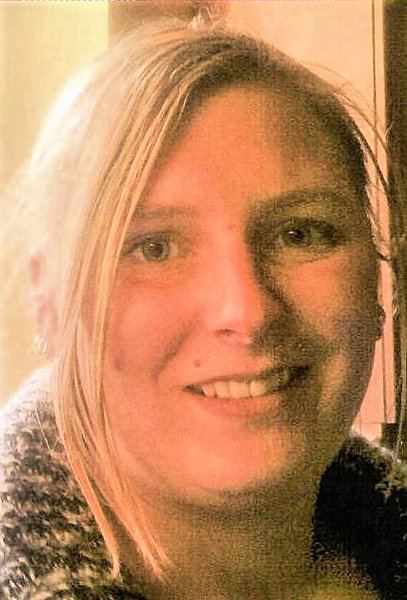 We had so many laughs on my 40th weekend away. This picture captured your happiness perfectly 😍 our baby misses you xxxxxx 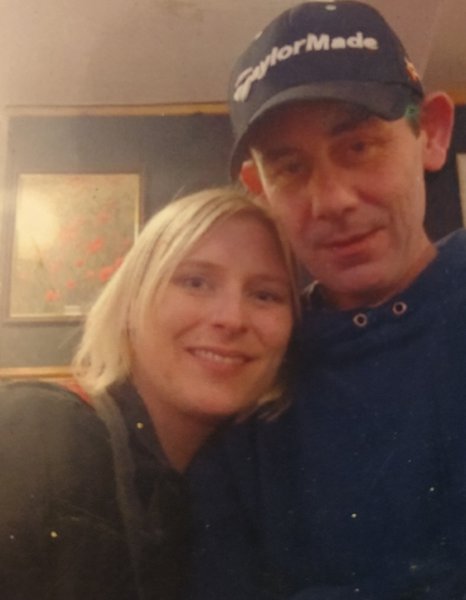 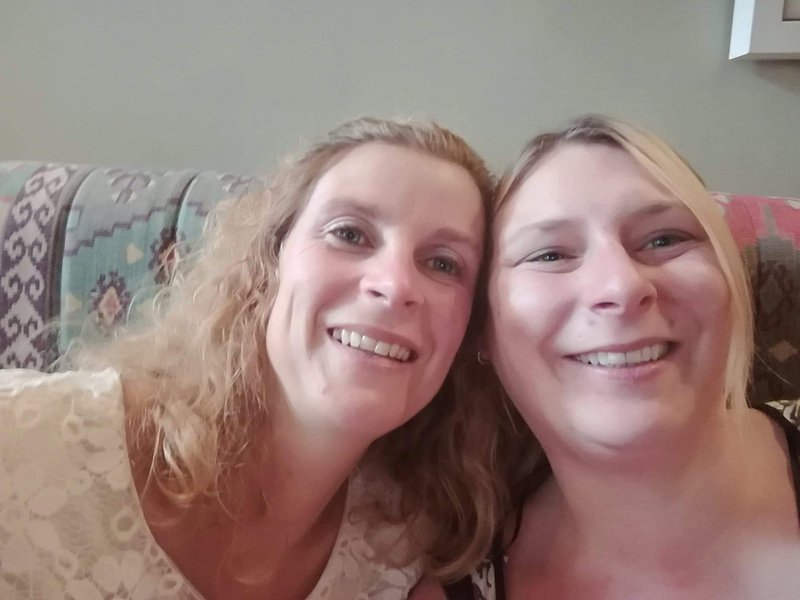