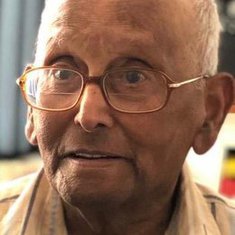 LIFE TRAVELS WITH NAP
26.3.20 Born in Tabora, Tanzania (then known as Tanganyika)
Over the seas to Goa to complete high school and matriculation

1946 : At the age of 20 moved to Nairobi, Kenya to start working. Re-acclimatised to living at 1000m+ altitude for the next 3.5 decades. Joined East African Airways as a stores clerk and worked there for a year.

End 1946 : Finally made it to the Kenyan Government Treasury office which was the start of a 35 year career in accounting. Enjoyed his bachelor days in Nairobi listening to BBC World Service, playing whist, draughts and reading Reader’s Digest. Made life-long friends with many who looked after him (gave him delicious meals on Sundays).

Until 1981, undertook assignments in Uganda, Kenya and Tanzania. In a few postings during 1950s and 1960s, Nap and Liban lived in rural areas, travelling into town once a month to stock up on staple groceries. Between them, they experienced challenging and concerning experiences (including living through the Mau Mau uprisings when Kenyans fought for independence from Great Britain, hyenas in the back garden and protecting their chickens from swooping eagles) as well as rewarding and blossoming opportunities to meet and live with people from different countries and cultures. First time in a plane (bush plane) in 1964 when a pilot ‘gave him a lift’ to take his beloved dog, Pixie, to a kennel in preparation for long home-leave to Goa (by ship).

End 1981 : Finally decided to retire from the Ministry of Finance and Office of the Vice President in Kenya to start the next chapter of life in the UK

February 1982 : Arrived in Bexleyheath - Nap and Liban’s first experience of Europe. They were both stunned to see the long and well-filled shelves of tinned dog and cat food in the supermarkets! Warmly welcomed by Fr Gleeson and the parishioners at St John Vianney which helped them to settle to life in England. As was his way, always embraced different life styles and travelled extensively (mainly by coach) to continental Europe, always returning with stories of what fascinating food, scenery or customs he experienced.

Summer 1991 : Nap ‘garaged’ his calculators, and stopped poring over ledgers and accounts to concentrate on his garden and reading. Neighbours were used to the familiar sight of Nap and his watering can out in the garden before 09:00 each morning! No insect or disease was permitted near his precious rose and fuschia plants.

From 2013, Nap’s damaged knees hindered his ability to leave the house, but he persisted with his reading of publications from Padre Pio, Missionaries of Africa, Don Bosco’s and the Economist. Kept abreast of flowers and vegetables in the garden with photographs and greatly appreciated visits from friends and neighbours.

Lovely to read the history of a dedicated and passionate man. Very much in our thoughts. The Bardos Family xx 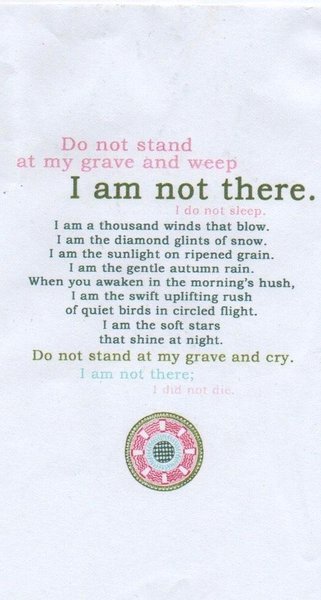 Jonathan Hall is attending the funeral 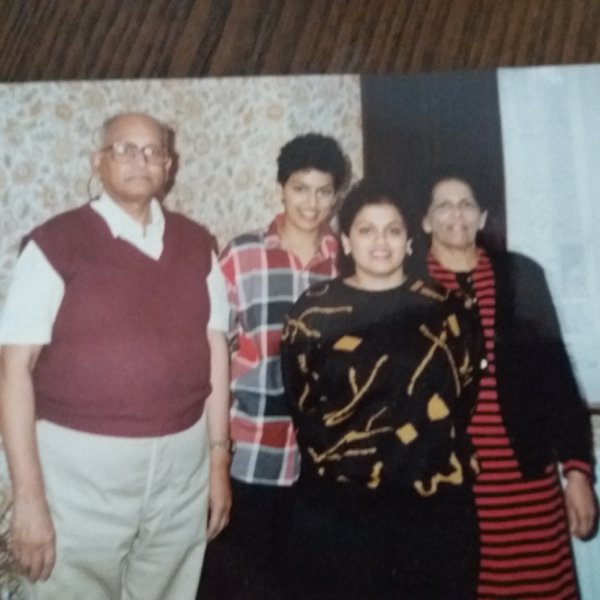 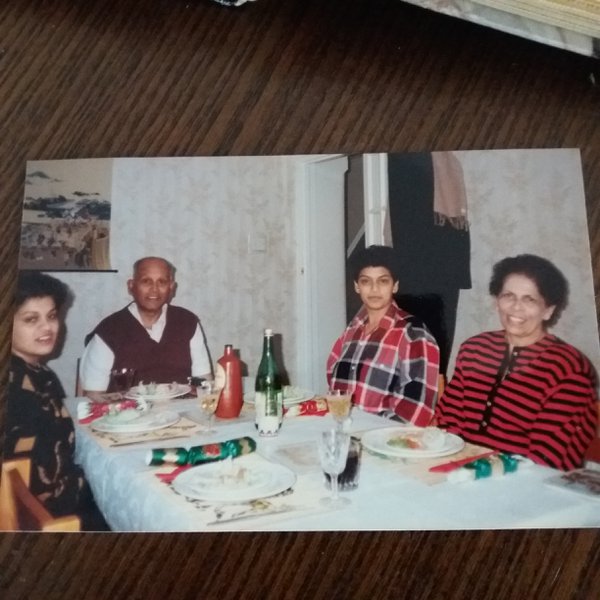 Euphemia Abraham is attending the funeral

Our deepest condolences to you all. Mr P - as I have always referred to him as - was a beautiful person. Kind and generous in words and actions. He will be missed. May his soul RIP. He is no longer suffering but will definitely still be looking after his family. Lots of love from Teresa, Abi, "Aunty Mo" and Abraham. Xxxx

Melanie Knowles is attending the funeral 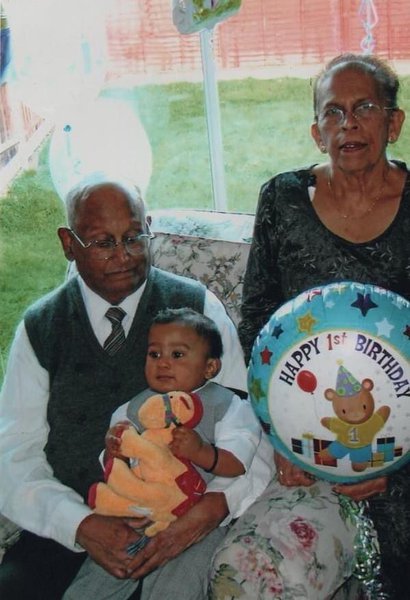 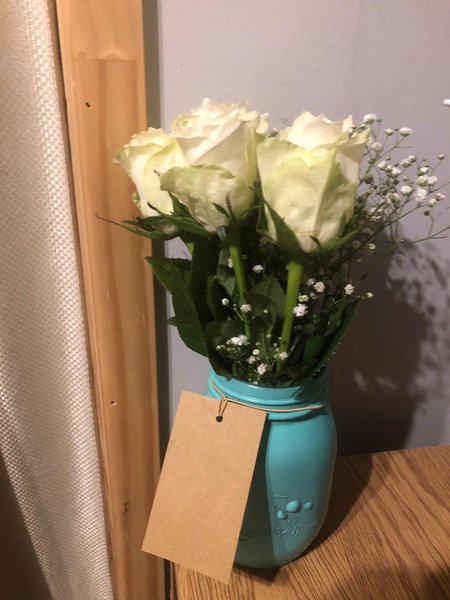 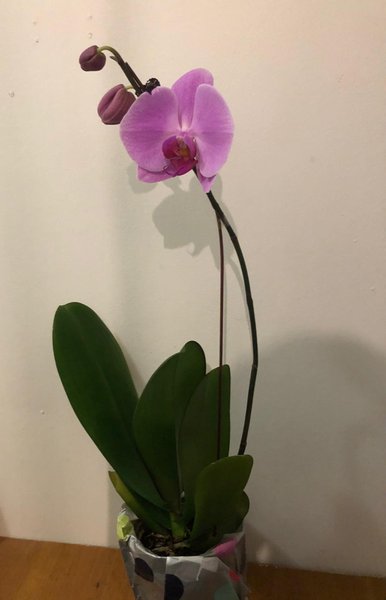 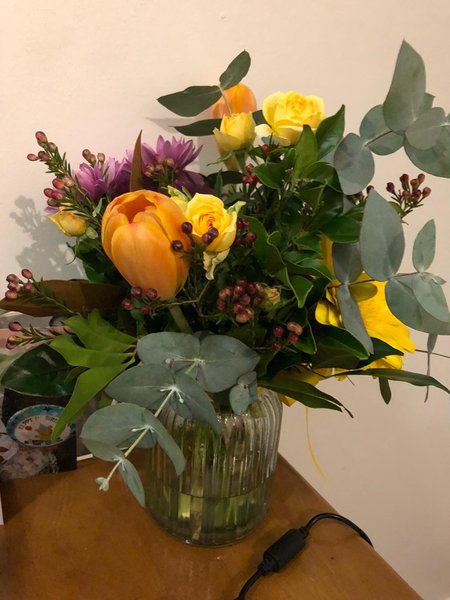 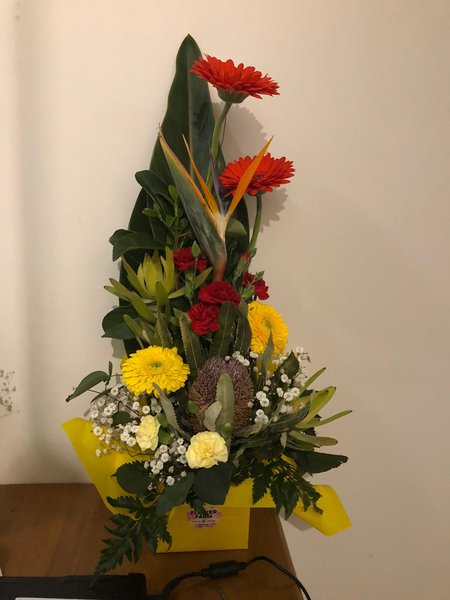 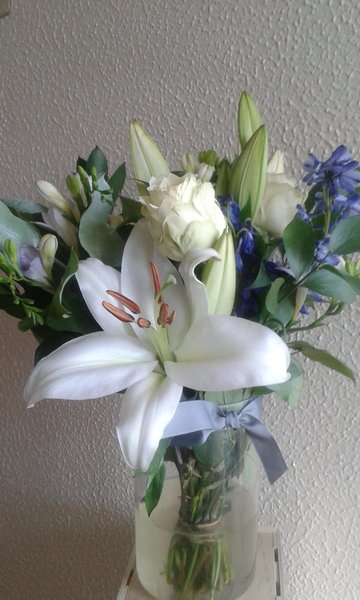 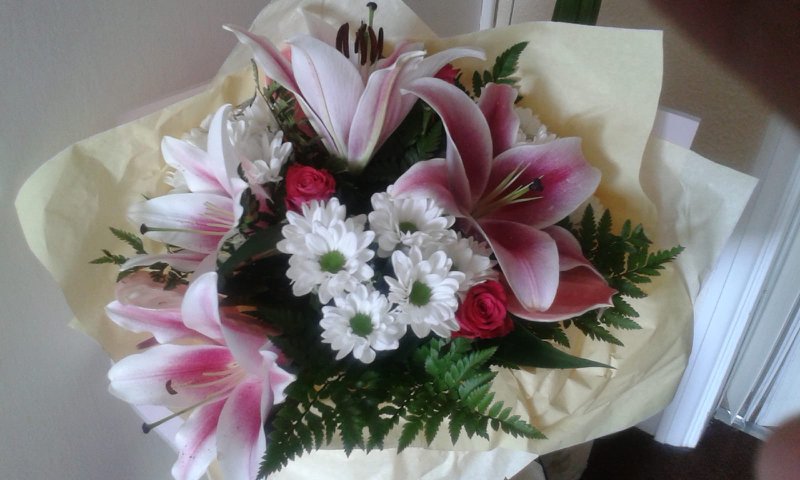 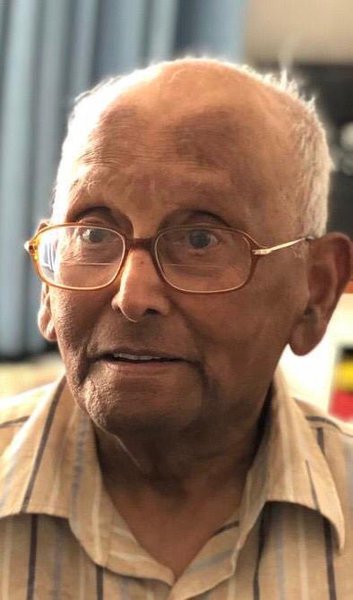