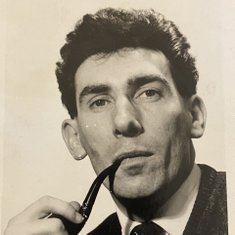 Graham Whitehead was the youngest of three children born in Staveley, Chesterfield, in September 1937. Graham had always taken great pride in his Derbyshire roots. Graham experienced adversity early in life, beginning with the loss of his father at the age of four. He worked hard to overcome adversity and despite having one leg shorter than the other he became an accomplished athlete. He played football professionally for Chesterfield Town with footballing legends like Gordon Banks, he was also an avid golfer and cricketer. Like many Derbyshire lads he was also fond of the occasional pint!
In his youth Graham demonstrated an interest in music, he learnt to play both cello and trombone, he was also a choirboy in the Staveley church choir. As a young man Graham loved to travel and learnt to speak both Italian and Spanish and his passion for travel continued throughout his life with his wife Mary by his side. Graham became a keen gardener and his grandchildren have very fond memories of watching Grandad dig up potatoes and pick runner beans in his back garden and enjoyed the occasional wheelbarrow ride with Grandad at the helm.
Graham and his wife Mary grew up living opposite each other and eventually married in 1962. They moved to Kirk Hallam in 1963 and they were both employed at Stanton Ironworks for many years. Graham had one daughter who now lives with her husband and three children in Portland Oregon, USA. Graham and Mary had 58 years of happy marriage and were inseparable for those six decades, he enjoyed an active and full life. During his last month's, Graham was cared for with such kindness and attention by the staff at Ladywood Nursing Home, for which his family are eternally indebted and grateful.
Graham was a loving husband, father and grandfather, he will be sadly missed and remembered with fondness by both family and friends. Graham is survived by his wife Mary, his daughter Alison and his three grandchildren Elliot, Isadora and Teddy.

Fondest memories of Graham such a wonderful man

Mary and Brian Ravey donated in memory of Graham

Lifetimes
Footballers collect on the field like crows on a line
in place, they left the grass pocked
leaving it sparse
by their boots
Terra-cotta roofs address the white stucco houses
remembering tapas at the table,
his skin spoke to the sun
kind hands dressed with a gold ring
proudly hold happy grandchildren.
Wheelbarrow race, yet a well kept garden.
Water and whiskey with chocolate cake,
a match made in heaven.
backyards that tasted of tomato plants
green-houses and dirt ecosystems,
tuber hunting leaves children with mucky hands
and smiley faces.
A well-suited couple,
coordinating their laughs with
an exchange of jokes and journeys
He made her laugh and that’s that.

Isadora Coates is attending the funeral

Lovely memories of my uncle Graham, always the enthusiastic greeter and life of the family gatherings. Terrible dad jokes, weilder of the awful, awful puppet called Ginger and the man who let my tiny son use a giant axe. You take your family for granted, thinking they will always be there. Graham was a big part of my brother Peter and my life 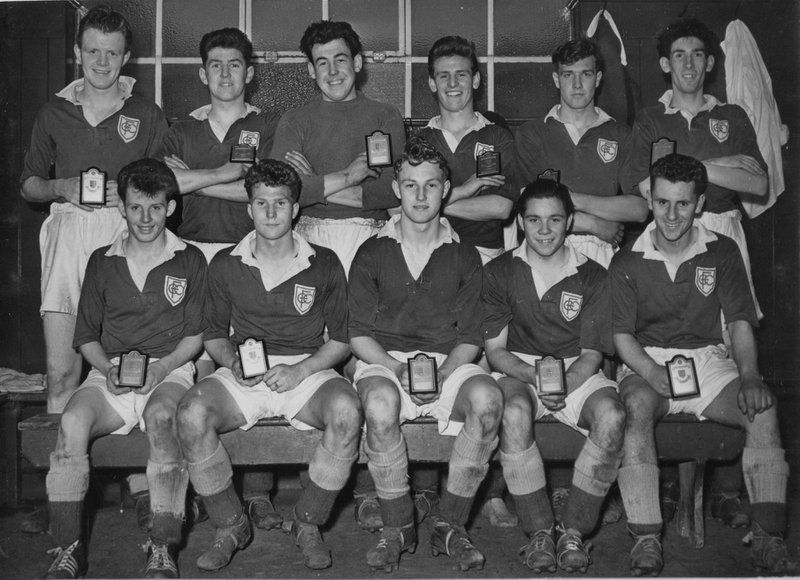 Chesterfield FC : Graham in the back row Graham after the match with the Chesterfield team 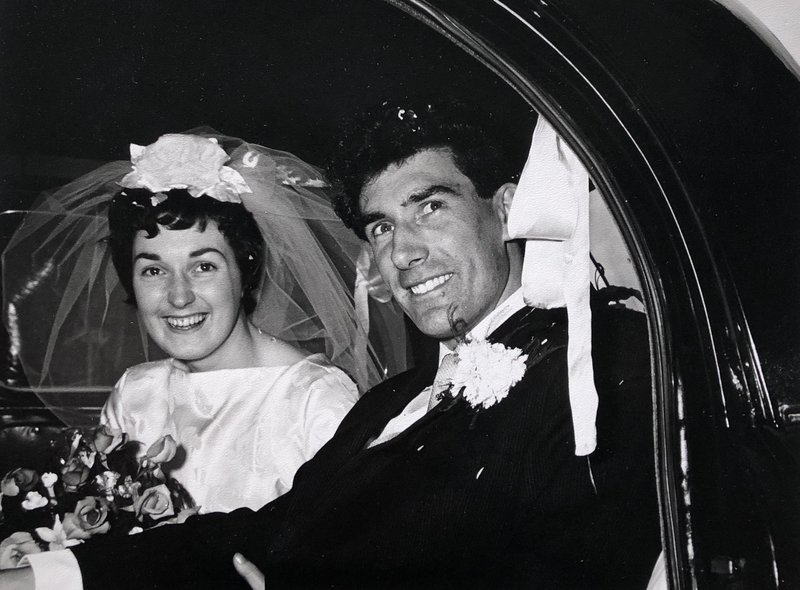 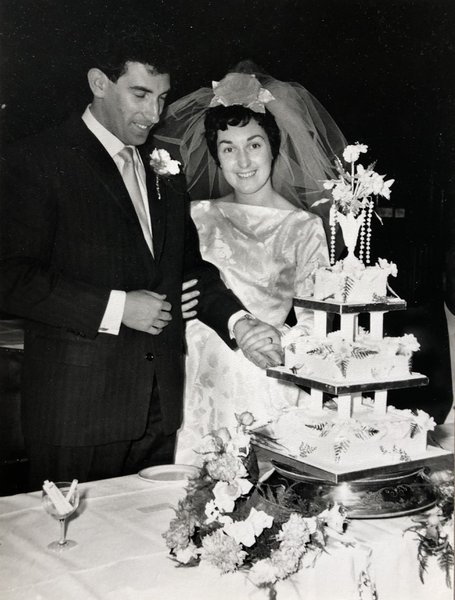 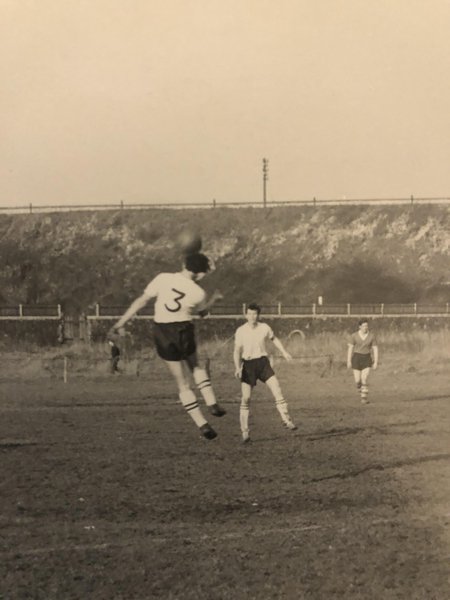 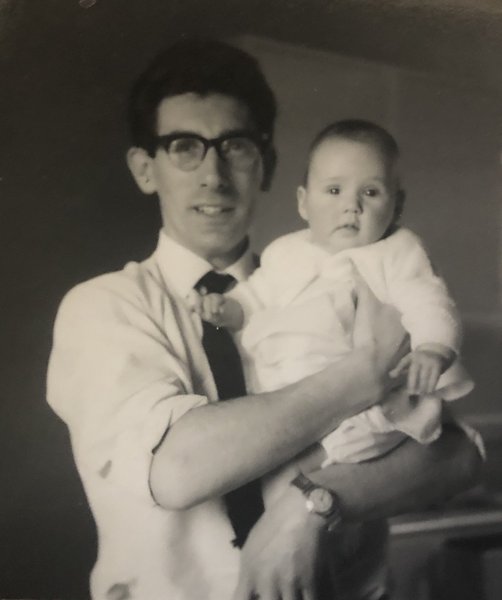 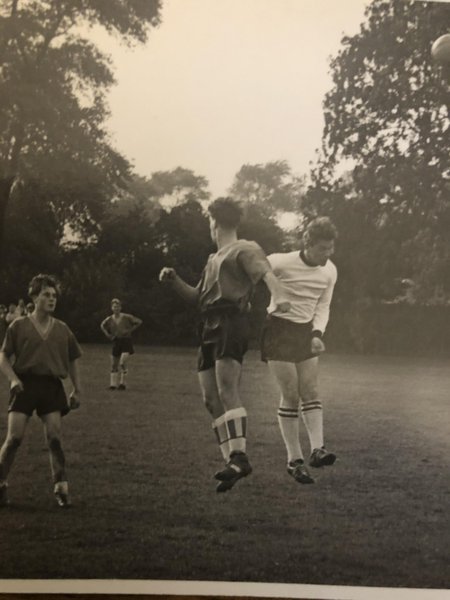 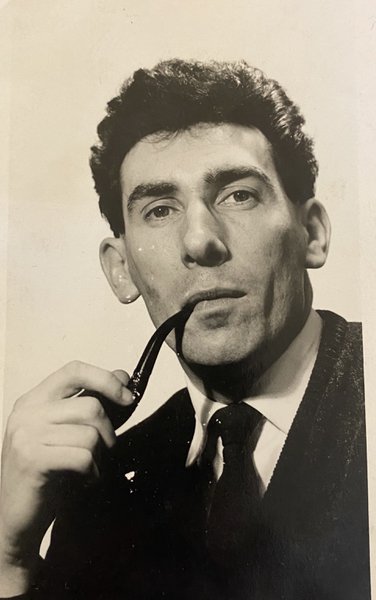 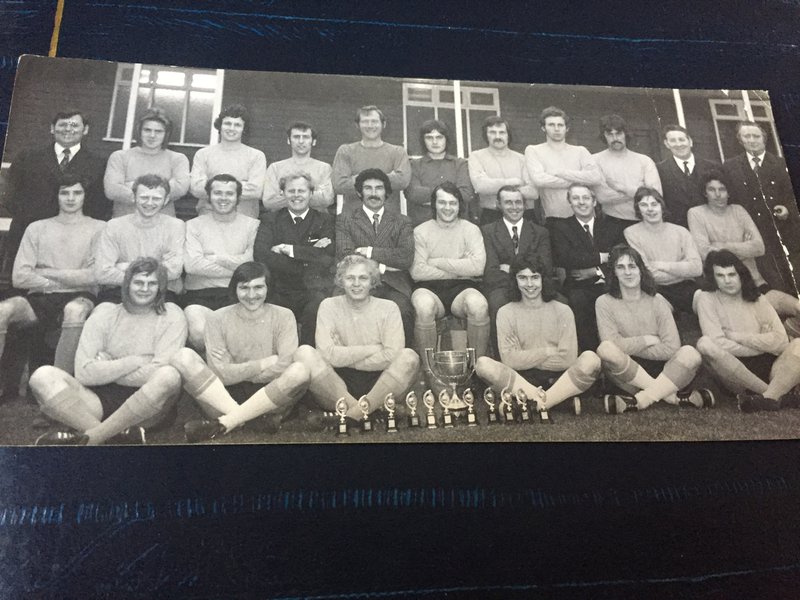 Chesterfield FC : Graham in the back row

Graham after the match with the Chesterfield team