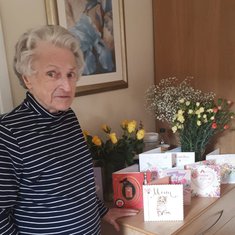 Local author, Pearl Margaret Vose: 1938 – 2020 Pearl M Vose, author of the 2005 book, “Nettleham Yesteryears”, passed away at the age of 82, after a brief illness on the 20th April 2020. She moved to Nettleham in the early sixties, champion of local causes, family and local historian and active member of the local community.

Pearl was born in Farnworth Lancashire on the 15th January 1938 to mother Margaret and father Robert Jackson. She married her long-time husband Robert (Bob) in 1958 and after the birth of her son Paul followed a few years later by her son Mark moved to Nettleham. She trained as a teacher at Bishop Grosseteste College Lincoln, on qualifying she took up a teaching post in Ermine Infant School where she spent the vast majority of her teaching career. Having studied local history at Teachers training College, her passion to explore local history remained, eventually resulting in putting it down on paper by way of her book. She championed many causes over the years both large and small but more recently supported the local Hedgehog rescue centre. Pearl is survived by her Husband Robert (Bob), Sons Paul and Mark, Daughters-in-Law Hilary and Cheril, Grandchildren Emma, Tom, Emilie and Shannon and Great-Grandson Harry. 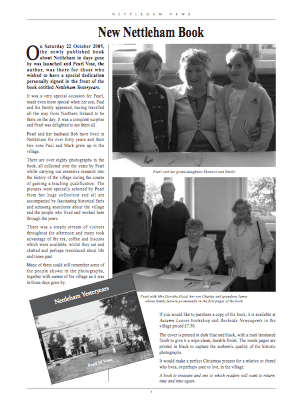 In memory of Pearl

In memory of Pearl

Pearl was a very dear friend and neighbour. We have many happy memories and very much remember her kindness especially when we moved into the Nettleham village over 30 years ago.

I will always have fond memories of Mrs Vose . She was a kind and thoughtful lady, who had time for everyone. She will be very much missed.
God bless, 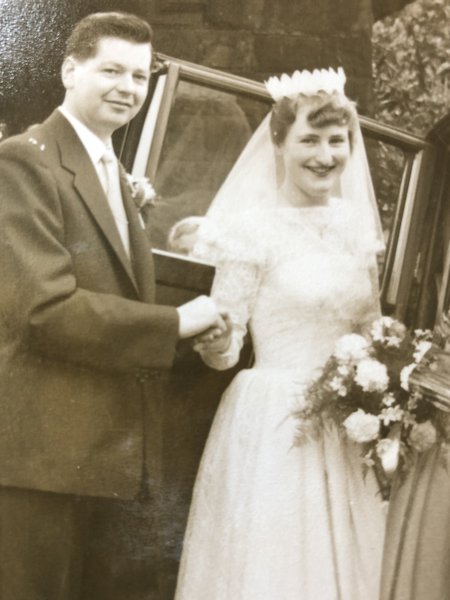 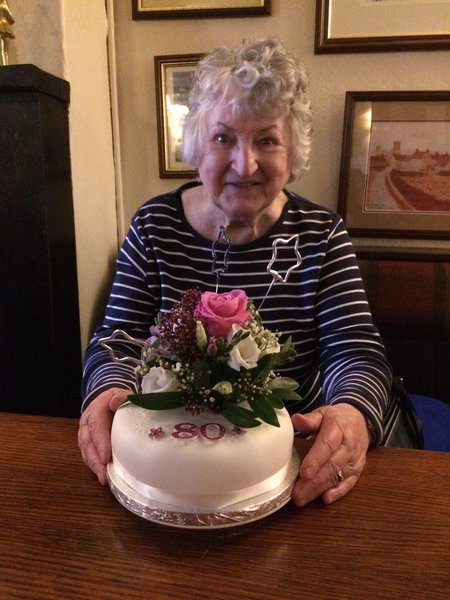 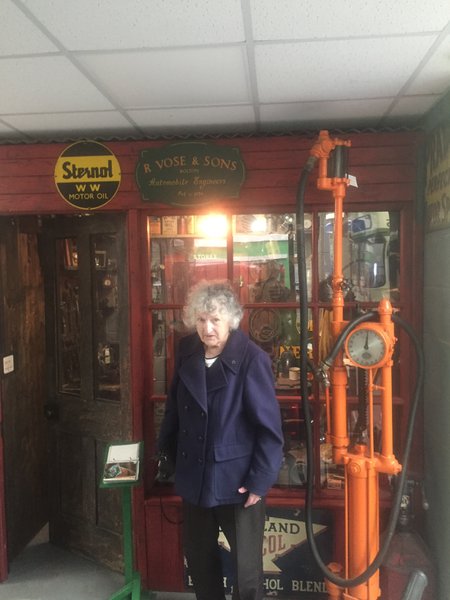 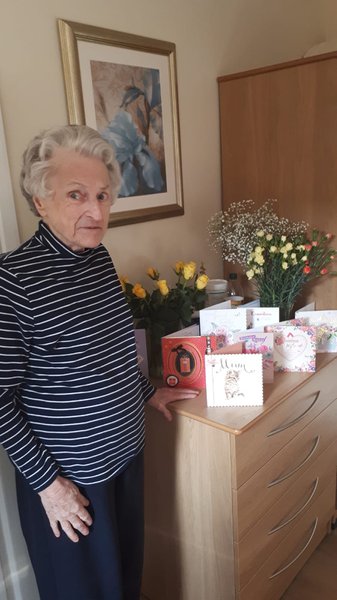