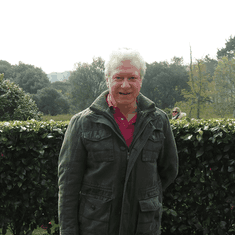 In loving memory of Nicholas Alderman who sadly passed away on 22nd February 2020.

Nick was born on 3rd July 1955 in Chelmsford to Mike and Jill, a younger brother for John. He had a happy childhood going on camping holidays with his family, fishing with his dad which was to become a big part of his life, and looking after wildlife - even having a 'pet' Jackdaw.

From childhood he made many lifelong friends. Although they didn't see each other as regularly over the later years, they were still in touch and easily picked up where they left off. He spent many hours and days fishing and playing darts for The Plough.

At a young age, Nick started an engineering apprenticeship, and later moved to Marconi where he stayed until 1988. He joined BT working in various areas for 32 years and made many friends during this time.

Nick met his future wife Hilary in The Plough in 1981. They got engaged in 1983 and married in September 1984. In January 1987 they welcomed their first child Kristine into the world, and just under a year later their second child Kyle was born to complete the family. Nick loved nothing more than spending time with his family and adored his grandchildren Ruby, Daniel, Evelyn and Eliza.

Nick loved the simple pleasures in life; his love of wildlife never left him - he was always in his garden, feeding the birds and hedgehogs. He enjoyed playing with his cats and looking after his tortoise, Terry. He loved going to the pub, watching the boxing, and holidaying in his beloved Cornwall.

Remembering Nick and his life of nature.

Nick's first wife. So sorry that he has passed away. He was only 64, gone too soon.
Love to his family and friends, many who I know.

Thoughts with you all xx

In memory of my brother

Rest in Peace. Thinking of you all x 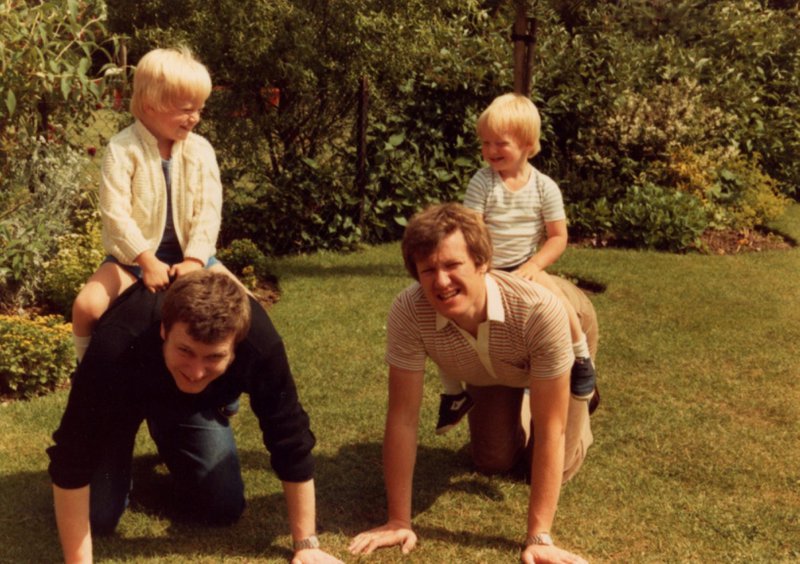 Family memories with nephews Marc and James and brother John

LOUISE BARRELL is attending the funeral 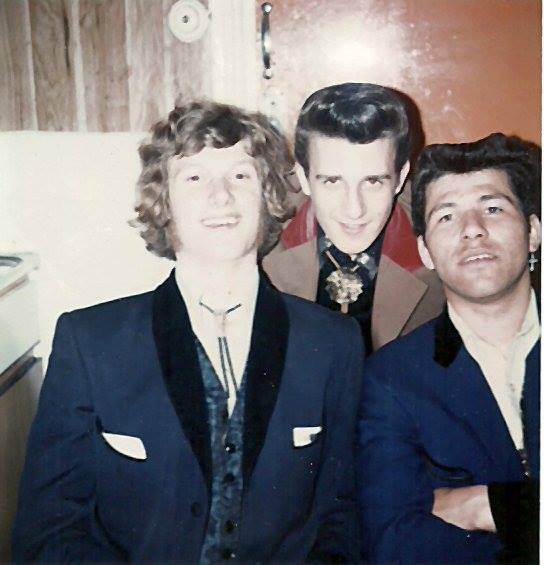 Kristine Alderman is attending the funeral 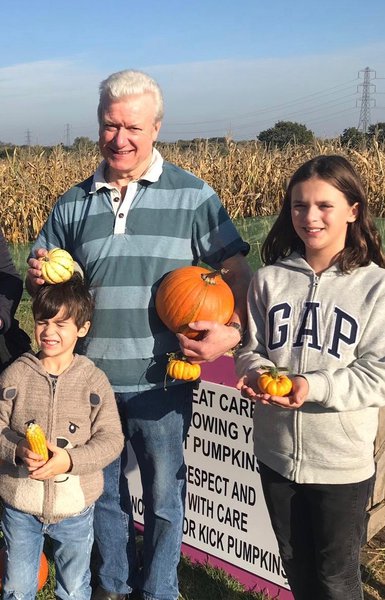 Me and my brother with Grandad. We will miss him forever. Love from Ruby

Steph Montague is attending the funeral 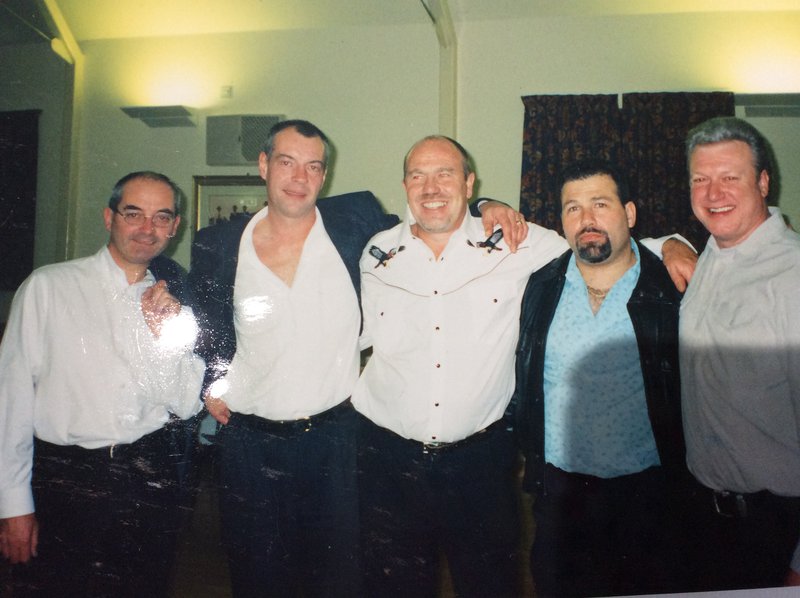 Kyle Alderman is attending the funeral Family memories with nephews Marc and James and brother John

Me and my brother with Grandad. We will miss him forever. Love from Ruby With our Grandad. Photos and memories we will treasure forever. Love from Evelyn & Eliza xxxx 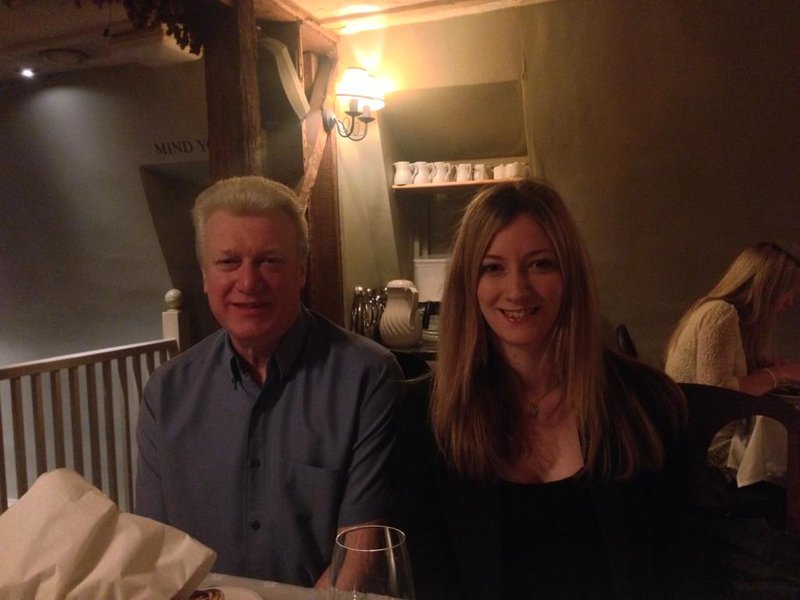 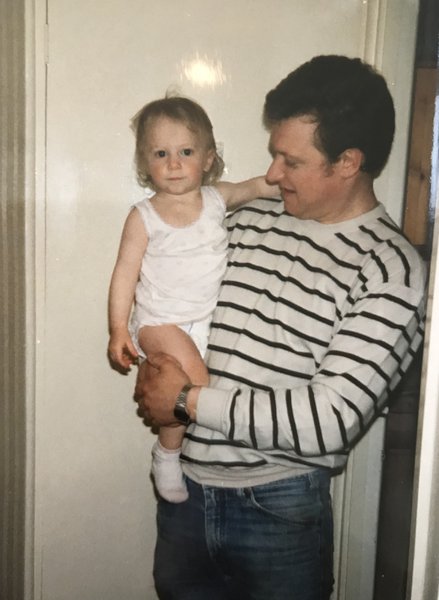 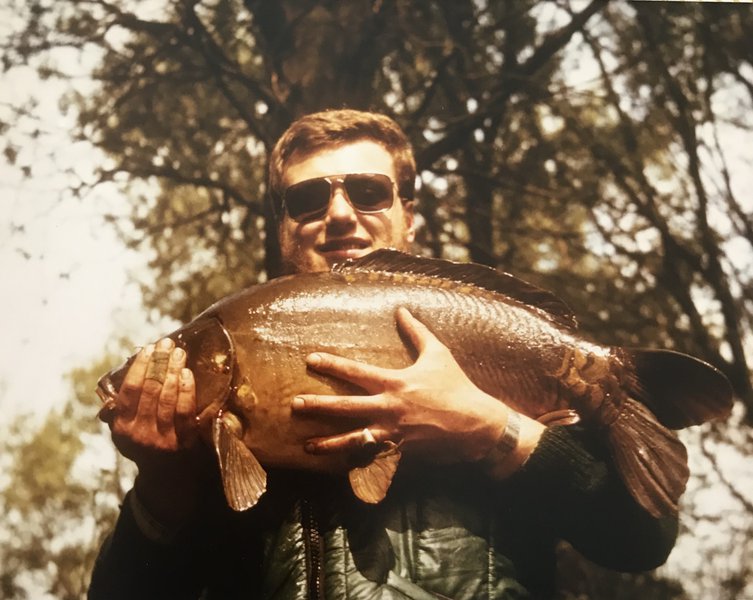