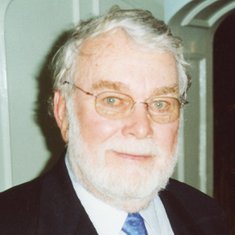 In loving memory of Neville Davies who sadly passed away at home in Gresford on 18th February 2020. The beloved husband of Marion, much loved father of Lynne, Alison and Karen and proud grandad to Simone, Richard, Joss, Simon and Sophie. Family flowers only please.

Neville was born in Rhosddu Wrexham where he lived until the age of sixteen with his parents Edna and Emrys and younger sister Marian. They moved to Brymbo on the appointment of his father to works manager at the Steelworks. This coincided with Neville taking an apprenticeship at the steelworks having been educated at Rhosddu Junior and Grove Park Schools. He spent time in the Patternshop, Foundry, Locomotar Repair shop and Drawing Office and continued engineering studies at the Technical College. He was called up for National service and served two years in the Royal Horse Artillery.

On his return to civilian life he started at Brymbo as Draughtsman but was unsettled and was offered a job in Manchester at a Petrochemical Plant but his decision was swayed by Austin Harris Chief engineer and he was persuaded to stay as there were new developments planned for the works and Neville was actively engaged in the building of a new Melting shop.

Neville was then appointed as assistant Rolling Mill Manager and progressed through to Mill Manager, Production and works Manager and was appointed to the board of directors. The Steelworks was nationalised creating a special steels division. Neville’s father, Emrys Davies became General Manager of Stocksbridge and Tinsley Park and Neville was appointed General Manager at Brymbo. For two years father and son were members of the British Steel Special Steels Management Committee.

Guest Keen & Nettlefold bought back the works in 1973 and Neville was appointed Managing Director and later Chairman. He was Chief executive of GKN Special Steels Division including Cable Street Mills in Wolverhampton and Bredbury Rolling Mills in Stockport.

Shortly after leaving the army, Neville met Marion who was nursing at the Wrexham War Memorial Hospital.
They Married in July 1955 and have three Daughters Lynne,Alison and Karen. Marion did not enjoy the best of health from the early 1970’s and in 1983 Neville was granted early retirement which enabled him to devote more time to Marion and the family. They moved to Abersoch where he was also able to spend time enjoying his hobby sailing and he crossed the Irish Sea to Ireland many times. He spent summers with the grandchildren sailing and fishing on the boat. He was a member of the South Caernarfonshire Yacht Club and was asked to form a cruise section which became a successful venture with many members participating in Cruises to harbours and Towns along the Welsh and Irish Coasts. He supported the local sea cadets and attended their meetings to help the local youths wanting to learn skills for searfaring. He had a great respect for the sea so he enrolled in Plas Menai courses and passed exams to acquire essential navigation, day skipper, coastal skipper and offshore yachtmaster certificates. These skills meant he could competently sail around the Coast of The Uk.

Neville’s role as a Carer increased following Marion’s diagnosis Vascular Dementia in 2008. This role stopped him sailing and in 2015 he suffered a stroke. This meant a new Chapter for them both moving back to Wrexham to be near their Daughters, so they could both be cared for in their home.

Thinking of you all. With love Fiona and Stuart

In memory of the ‘giant’ of Brymbo Steel Works

So very sorry to hear about his passing. He wasn’t tall in height but he was a giant for Brymbo Steel Works.

Hermine, Kevin, Kay and family donated £157.49 in memory of Neville

Fond memories of a lovely man. Deepest sympathy and all our love to the family xx

Keith and Margaret Gott donated in memory of Neville

We will miss Neville but remember our happy times together with him and his family throughout his life.

So sorry to hear of Neville's passing. I have fond memories of visiting Neville & Marions grand house in Brymbo and having a trip out on the sea in Neville's yacht many years ago which I will never forget. RIP.

Rest in peace Neville, you were very special to everyone❤ xxxx 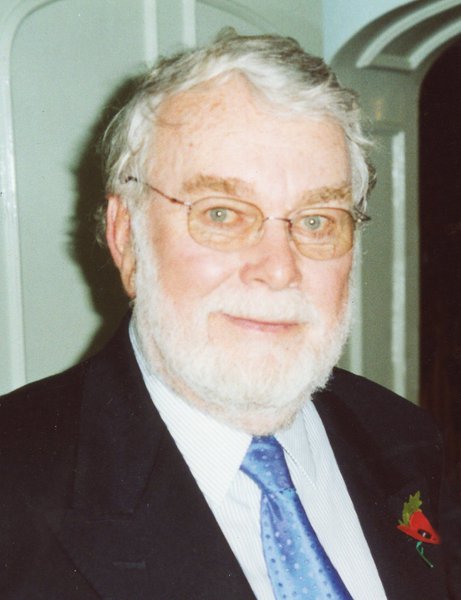