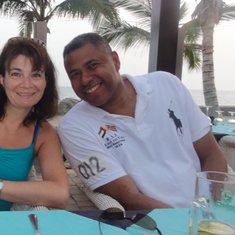 In loving memory of Ron Odunaiya who passed away on Sunday, 19th January 2020, aged 51 years. Ron was husband and best friend to Helen, having met aged 16, and they had 35 happy years together, being married for 27. Ron was proud dad of three children, Amy (23), Alice (20) and Elliot (16). Ron grew up in Liverpool with his two brothers Ade and Phil, and his late mum Kathleen Antigha.

Ron was a larger than life character, full of love, support, praise and enthusiasm. He loved seeing others succeed and would always make time to help anyone. He was a family man and immensely proud of his three children and all that they did.

Athletics was Ron's passion, being an excellent long jumper and sprinter in his youth. He spent many happy hours supporting his children in their athletic pursuits for Wrexham Athletics Club as they were growing up. As they progressed his pride and support followed them. All three children were chosen to represent Wales and Ron was their biggest fan. Ron supported his children in all that they did, whether it was sporting, academic or just getting through life. He was a role model and mentor.

Ron worked hard all his life. After graduating, his first job was with the Sports Council for Wales. He worked his way up the career ladder with various roles in Local Authorities. His last job was Director of Community Services for Liverpool City Council. A job he loved in his birth city. Ron worked tirelessly to promote the city of Liverpool and to tackle inequality. Ron played a major role in bringing the Netball World Cup to Liverpool last summer, and has successfully set in place Liverpool hosting the Special Olympic Games in 2021 and the World Artistic Gymnastics Championships in 2022. A sporting legacy to be proud of.

Taken from us, too quickly, and too young. Ron is leaving a huge hole in the hearts of his family, and friends.

We are asking, not for flowers, but instead donations to Wrexham Athletics Club in memory of Ron. All enquiries please to the funeral directors. 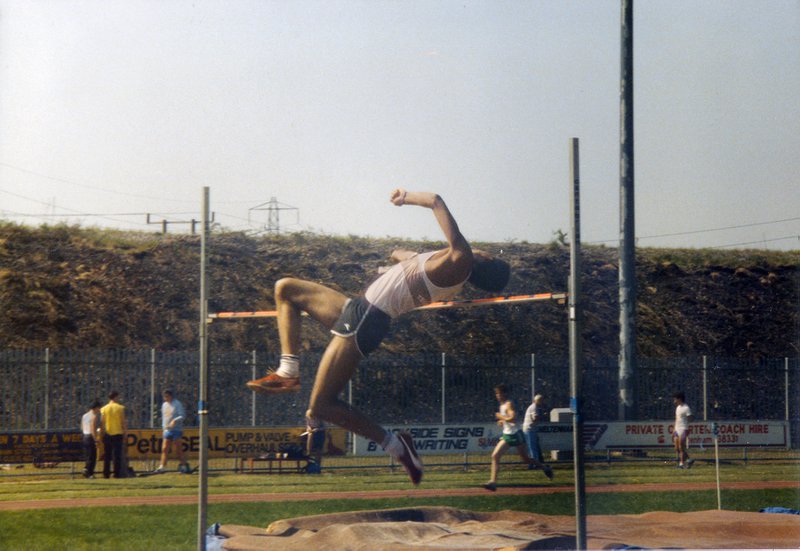 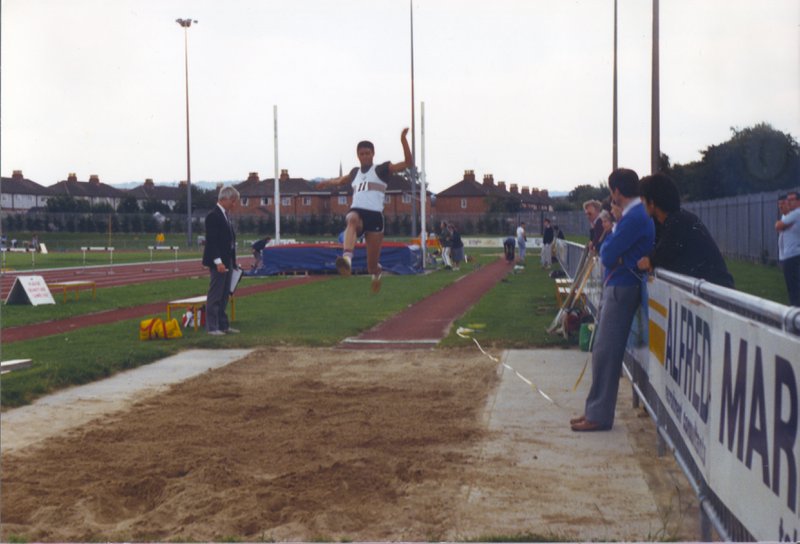 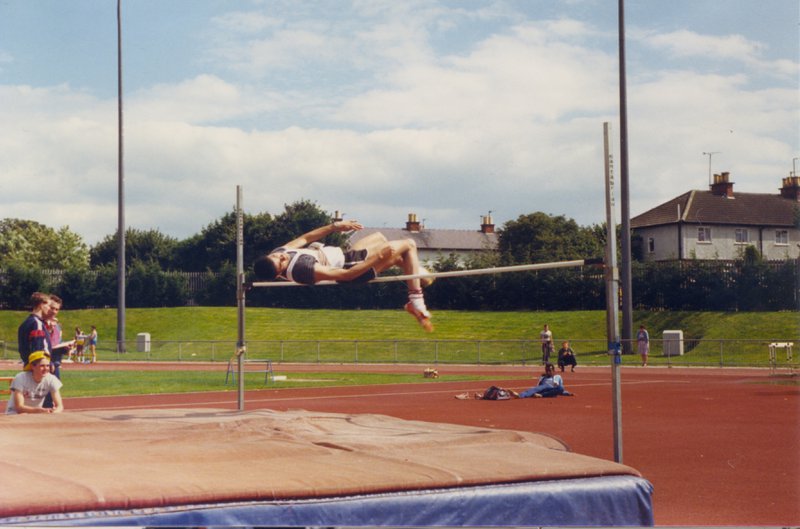 I will remember Ron as a smiling, fun person to work with who was utterly devoted to his family. He spoke often and proudly of his wife and children, especially the sporting achievements of his daughters and son (as a sportsman himself it gave him such delight) - but mainly his pleasure in Helen and him being parents to three good people.
As a colleague Ron was always professional, full of good advice and totally committed to doing his best for the people of Liverpool; carrying out his many roles to the best of his abilities and with boundless enthusiasm. As a friend, Ron was fun to be with, self-deprecating, always positive and great company.
Ron was a good man that helped so many people - many of whom he will never have met, such are the roles he played. He made a real difference and I am so very sad that not only have we lost such a guy but Helen has lost a devoted husband and his three children have lost such a supportive dad.
I am so sorry that distance means I cannot make Ron's funeral but my thoughts are with his family and friends.
Rest in Peace Ron.
James
x

Ron I had the privelage of working with you at Knowsley many years ago. In life we are sometimes lucky enough to cross paths with individuals who help make us a better people. Ron you were that person for me and many others. Every day you demonstrated through your action and ineractions with others how to make the world in which we worked and lived a better place. RIP, Ron the world is worse off with your loss.❤ The members of Liverpool's Special Olympics Bid Board 2021, on the day that Liverpool was announced as the winner to host the 2021 games - 17 October 2018. RIP Ron. GBNF

Thank you for the chance that you gave me and the chance that you took on me by giving me the opportunity to come and work for and with you. Your decision came at a time in my life when I really needed someone to see past the profile of the individual in front of him and to appreciate the experience and abilities that that person could bring to the Directorate.
You were that far-sighted someone that I needed and I hope that I have not let you down.
I will appreciate what you did for me and my family and I will be in your debt forever.
Thank you for being my boss, my adviser and my friend I for one amongst millions will be forever grateful.

I took comfort from these words at my Mum's funeral because I could hear her saying them to me on that frightful day, so I hope they give comfort to Helen and your three wonderful children and many others who will be saying goodbye for the final time to you tomorrow, so here they are:

When I come to the end of the road and the sun has set for me!
I want no rites in a gloom filled room, why cry for a soul set free?
Miss me a little, but not for long and not with your head bowed low!
Remember the love we once shared!
Miss me, but let me go!

God bless Ron, please accept my applause and that of my colleagues who knew you better than I!

Martin Owens is attending the funeral and the reception

Julie Rogers is attending the funeral and the reception

Mica and Lawrence Moore is attending the funeral and the reception

I'm just packing my bags, so I will be there very soon to see you and say my goodbyes
Until we meet again, Rest In Peace my friend, my mentor
You are an inspiration to all...
Par

Nicky Yates is attending the funeral and the reception 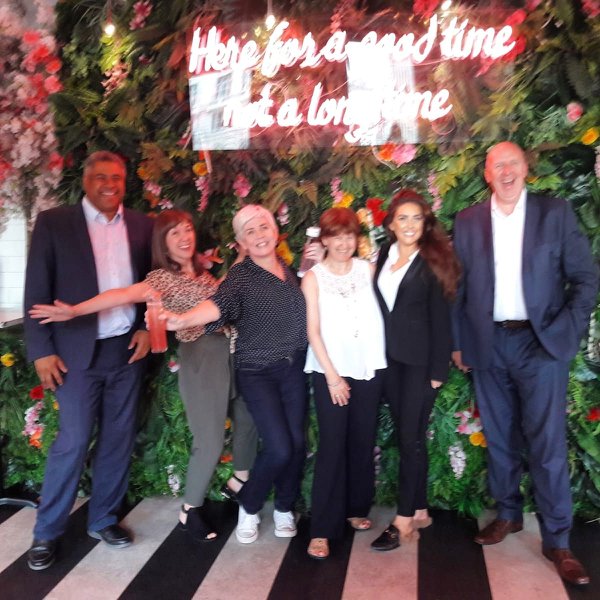 Such a massive Inspiration, always smiling...goodbye drinks for Kirsty in Liberte this night <3

Andy, Pam, Nathan and Adam Stewart Stewart is attending the funeral and the reception 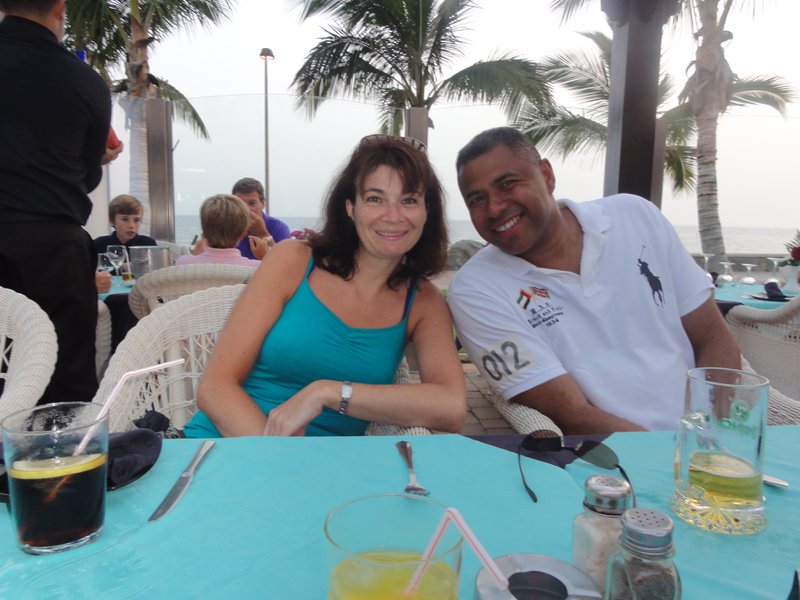 The members of Liverpool's Special Olympics Bid Board 2021, on the day that Liverpool was announced as the winner to host the 2021 games - 17 October 2018. RIP Ron. GBNF

Such a massive Inspiration, always smiling...goodbye drinks for Kirsty in Liberte this night <3 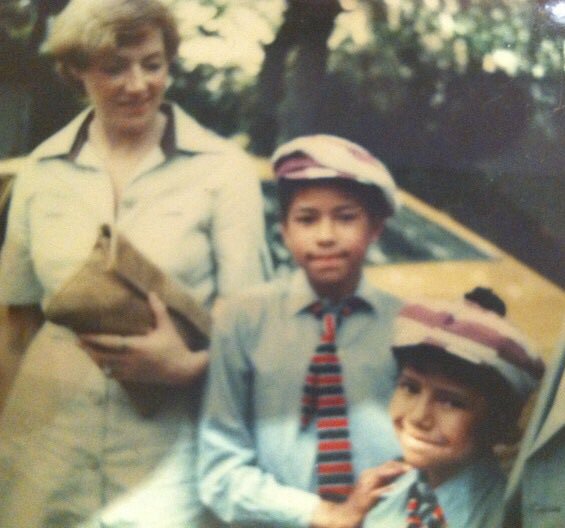 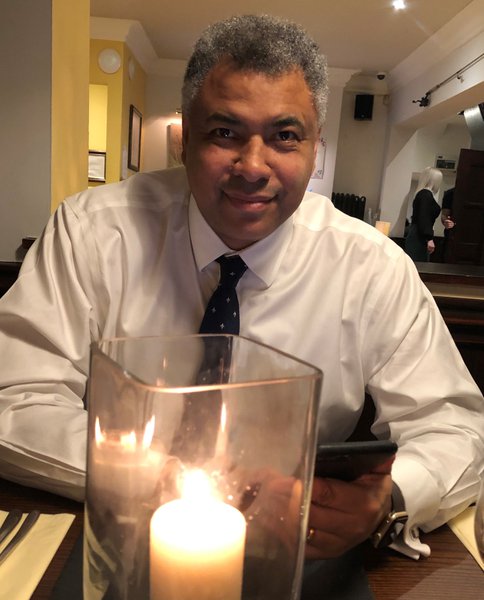