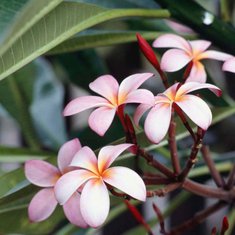 In loving memory of the late Nellie Powleson who sadly passed away on 19th March 2015 aged 98 years.

Nellie was born in West Derby, Liverpool on 24th November 1916. Nellie had a brother called John (Jack). Nellie enjoyed ballet, dance , music and going on holiday abroad. She worked at a shipping firm as a clerk. Nellie's mum was also called Nellie but used the surname Griffiths. Nellie's maiden name was Campbell prior to marrying Harold George Powleson who was a director of a Liverpool warehouse shipping firm. Nellie was step mum to Sybil, Harold, Arthur, Lionel, Joyce and mother to Jean and Mark. Nellie was grandmother, great grandmother and great great grandmother to an extended family. Later on in her life she enjoyed gardening, sewing and visiting friends. Nellie was very independent and determined herself but still thought about and supported others.

A Funeral service to celebrate Nellie's life will take place on 8th April at Blacon Crematorium at 10:40am - bright clothing welcome. Family flowers only but donations to Ellesmere Port Cottage Hospital or Curzon House, Saltney, Chester.

I first became aware I had Great Grand Parents when I was three years old. They sent me a T-shirt with Florida written on it. I did not stop asking questions about who they were. I remember first meeting them aged nine with Sybil and my parents. What a wonderful people, bright energetic and kind. Gt Grandad swang me around and Grandma tickled my sister. When I got older, I visited Gt Grandad and Grandma on my own. I discovered that she was still someone who made me feel welcome, the magic was still there.

Memories:
Finding her trimming a hedge with electrical trimmers when I called in to see her aged 17 en route to Lake District. I said she should be careful and she rolled up her sleeve and flexed her arm and said not to underestimate her strength.

She always insisted on feeding me piles of salmon and cheese sandwiches when she knew I had arranged to meet relatives for a meal. She wouldn't let me leave until I had eaten the sandwiches and at least two slices of cake. Once, she even gave me sandwiches to take back to Thurstaston campsite with me.

I enjoyed hearing about about her travels with Gt Grandad, especially Russia (I went there in 1990). Like her, I brought an Olympics mascot souvenir, but I understand they went to the actual Olympics there. I've been lucky to travel too and can see why they both loved it.

She didn't like her photo being taken when I was younger. When I was 20 and I remember taking one photo of Gt Grandad, Sheila, Arthur, Sybil, Bridie, Harold and Dorothy. When I told Grandma to get in the picture, she ducked as I took the picture. I also remember Dad taking one of her when I was nine years old by stealth (camera at his waist) and she gave him a ticking off.

When I was learning to drive at 17, she gave me her tips for the road. I know she drove a Volvo and didn't like white van men trying to push in. I got the impression they didn't try to push in, as she was very assertive.

She also said she had to take care of the 'old people'. When I asked her what she meant, she told me she used to help an elderly neighbour about 100 ish, but Grandma was in her late 80s herself! She proved to me that age is just a number.

She gave me very sound advice for my life. Work hard, get a good education, try and keep fit (she told me she did sit ups every day), save and never argue about money. She also said keep hold of your adult clothing long enough and the fashion comes back in again. I have tried to follow this advice and my life has been better for it, but I really didn't keep my dodgy 80s fashion!

I remember visiting her a few months before Gt Grandad died and he told me with a smile that he wouldn't see me again. I didn't really acknowledge it and said I'd see him the following year. They must have known he was ill and I didn't realise. Grandma told me we had nothing to worry about death was part of life. She also said that she insisted Gt Grandad would be buried with his first wife to keep him company. I remember saying that was very loving, but what about you? She gave me one of her 'knowing' smiles and said that Gt Grandad had to put up with her in life, so he deserved a rest in death, besides... three was a little too crowded. Then she said when it was her time, she didn't want people to be sad. She wanted people to wear bright colours.

I have only just found this website (after I ordered flowers). I smiled when I noticed 'bright colours' welcome just now. I ordered some flowers earlier today and asked for them to be in bright colours, just as she would have wanted. 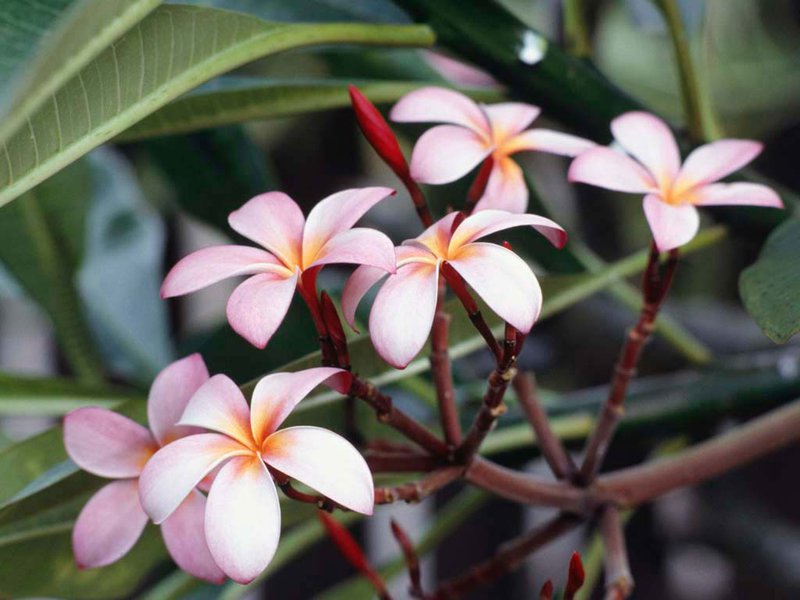