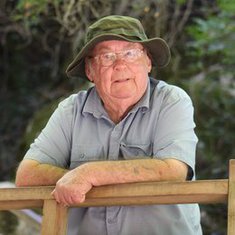 Donate in memory of
DavidELF

In loving memory of David Donald Robertson "Dave" who sadly passed away on 10th June 2019 at the Royal Devon and Exeter Hospital following a short illness.

Dave was born on 23rd September 1945 to Ian F Robertson and Stella Abbott in Rhodesia (Zimbabwe) the youngest of three. He attended a boarding school, completed military service and worked in farming and fabrication. In 1985 he moved to the UK settling in Exeter and marrying Patricia Stokoe in 1988. He worked as a van driver and later a taxi driver until his retirement due to ill health.

Dave was a stubborn, kind, generous, family man who will be missed by all his family and the people and organisations he helped and supported.

The family request bright colours and that people bring a balloon, donations can be made on the day or via Just Giving in aid of Exeter Leukemia Fund.

Susan Barnes is attending the funeral

Sarah Barnes is attending the funeral

Jacky Hatherley is attending the funeral

My love and prayers are with your family at this time.

With love, in memory of a lovely man 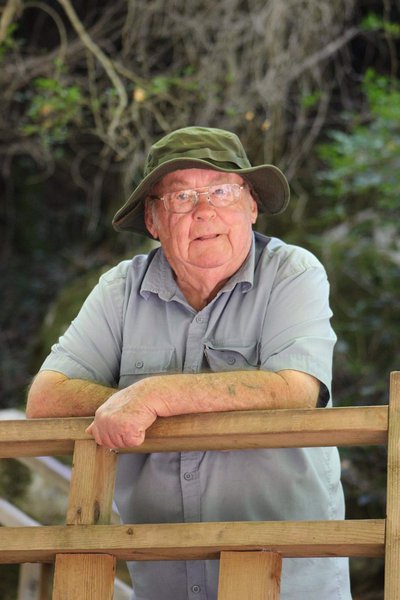