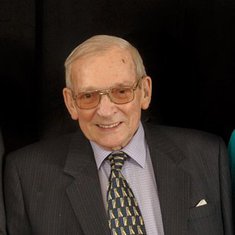 In loving memory of Roy Harris who sadly passed away on 3rd April 2019
Lionel Roy Frank Harris was always known to family and friends as Roy. He was educated at Nottingham High School, where he was made Head of School and encouraged to gain a scholarship to Pembroke College, Cambridge. At Pembroke he studied Mechanical Sciences and gained firsts in Parts II and III of the Tripos, leaving with an MA. While at Pembroke, Roy took up rowing and became president of the college boat club, taking part in two Henley regattas.
Although he had volunteered for the Army in 1943, he was later discharged and was able to do his National Service at the Post Office Research Station at Dollis Hill in North London. There he joined Tommy Flowers’ and the team that had designed Colossus, the world’s first programmable electronic machine, used for codebreaking at Bletchley Park during the war.
Roy soon became a founder member of the team that Flowers set up to study the possible application of electronics in telephone exchange switching; this was before the invention of the transistor. Roy was able to originate several ideas that were adopted on a massive scale all over the world; though now overtaken by later developments. It took virtually the whole of his career to bring into production the first fully electronic exchange, the digital System X (of which he was the prime instigator in the 1970s). During Roy’s 36 year career in telecommunications, he took part, often in a lead role, in many Research and Development and strategic planning projects that helped to advance UK telecommunications from basic telephony and telegraphy to the age of the Internet and other services in global use today.
Overall Roy presented some 50 papers to various bodies including the Royal Society, professional institutions and major international conferences. He received several professional awards for his contributions including the Martlesham Medal. He was elected to the Royal Academy of Engineering in 1980 and subsequently became a Fellow.
Following cardiac by-pass surgery in 1983, Roy was forced to retire and was able to devote more time to existing hobbies such as music and horse-racing, while developing new interests in geology, travel and creative writing. In fact he served on Harrow Arts Council as a poet and Brent Arts Council as a geologist. During his working life, Roy and Margaret were regular bridge players, and enjoyed interesting, well planned holidays and enjoyed attending monthly concerts. While commuting to London during his working life, Roy had begun to design abstract needlepoint works. This interest continued after retirement and following his move to Leamington Spa, 30 of his works were exhibited there. While at Leamington, Roy served as chair of the Warwick District branch of the University of the Third Age (U3A) and was pleased to sponsor annual concerts and workshops through Warwick Arts Society.
Roy shared 54 happy years of married life with his first wife, Margaret, with whom he had three children; Sandra, Catherine and David. Following Margaret’s death in 2000, he married Betty, by whom he is survived and they continued an active life in the community in Leamington Spa. They also spent time in extensive travel; initially on cruises, but latterly on coach tours. Sadly Roy’s health declined, leading to sight loss, hearing loss, restricted mobility and ultimately dementia. He remained at home in Betty’s loving and capable care until a fall in January this year resulted in his admission to hospital followed by a brief period of residence in a Nursing Home, where he passed away quietly in the early hours of 3rd April. In addition to his widow and three children, Roy is survived by six grandchildren and six greatgrandchildren.
All are welcome to attend his funeral. Details can be found on this website. Family flowers only, please. Donations can be made to the British Heart Foundation via this website. Dress code is optional; black is not necessary.

In memory of my father, Roy Harris.

To Roy, you gave me so much. You will be greatly missed. David

Our condolences to the Harris family on this sad occasion, from the Kinectrics Executive Team.

Our condolences to the Harris family on this sad occasion, from the Kinectrics Executive Team.

Tom Harris is attending the funeral

Jeff Pullinger is attending the funeral 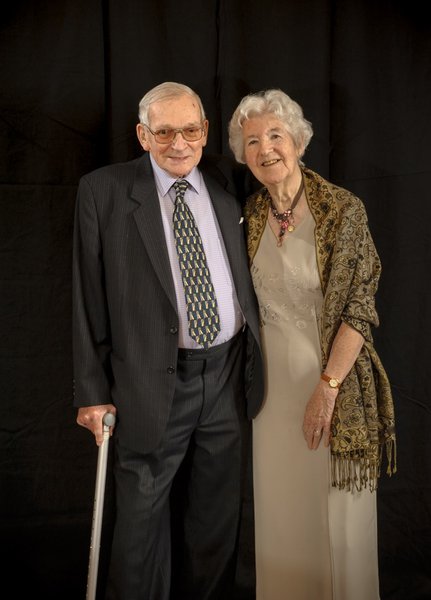 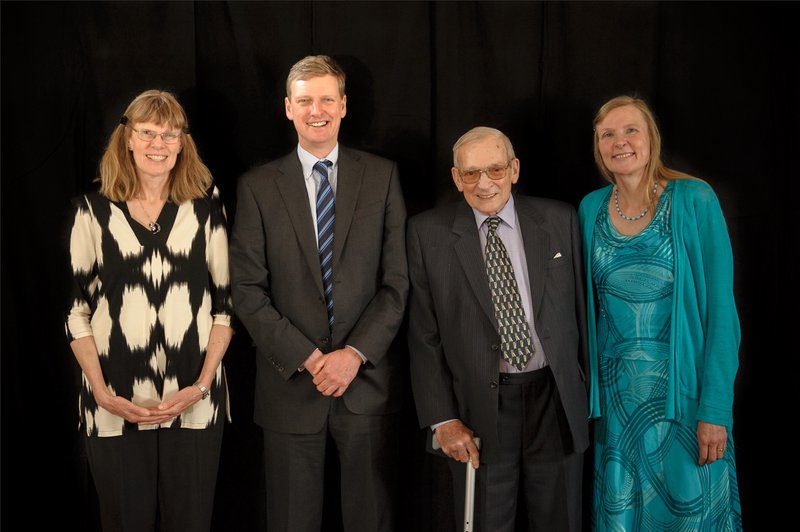 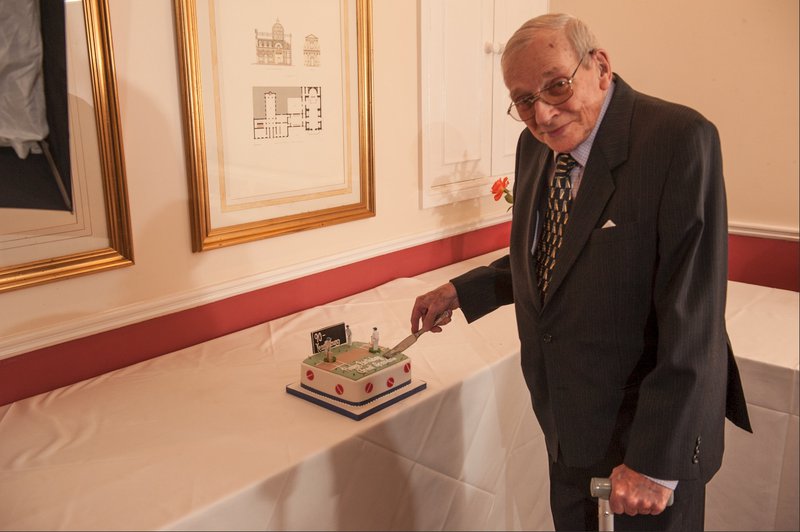 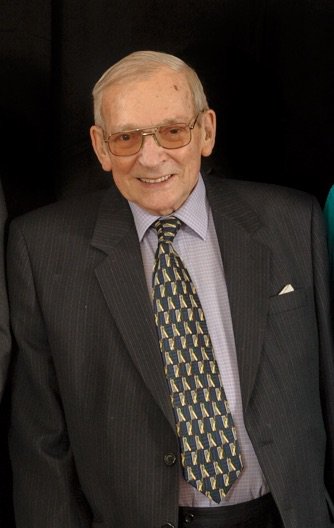