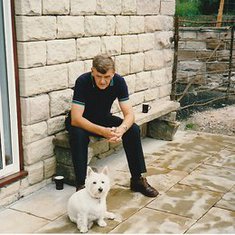 Funeral Service at Basildon Crematorium, on Monday 18th March at 1pm and afterwards all friends welcome at The Gun, Bowers Gifford. Family flowers only but any donations to the nominated charities are greatly appreciated. These have been chosen to reflect his love of animals and the great outdoors, in particular, the sea.

An electrician by trade, he completed National Service in RAF, most of it as a corporal at Horsham St Faith, now known as Norwich Airport. He spent most of his working life at Southend Airport working for various companies starting in the early 50's in the Freddie Laker days of Aviation Traders, before moving over to BAF in mid 70's.


He lived in Thundersley throughout his life, and married Daphne in 1954, and they still live in the bungalow that he partly built and fitted out. He had an enquiring mind, was extremely practical and he seemed able to fix most things.

As he approached retirement, he had a yacht moored on the River Blackwater and was a member of Steeple/Marconi Sailing Club, where he spent many happy hours and was a regular attendee of the 'Wednesday Club', accompanied by his 'little white dogs'.

will miss him calling to feed the birds

Douglas Else donated in memory of Gerald

In memory of a loyal and trusted work colleague.

In memory of a loyal and trusted work colleague.

We will always be thinking of you. God Bless You Andrew & Jane Gray is attending the funeral and the reception

With deepest sympathy as we remember Gerry.

With deepest sympathy as we remember Gerry. 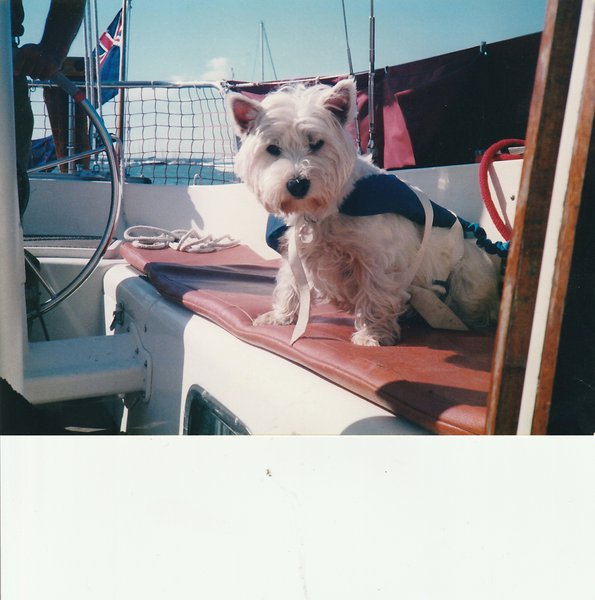 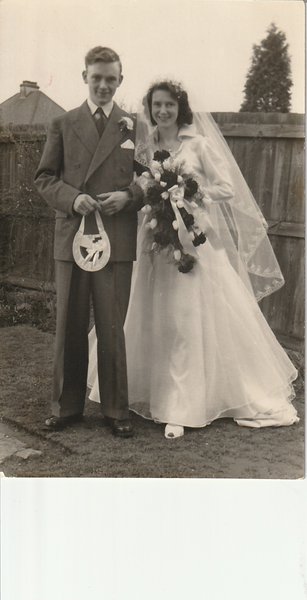 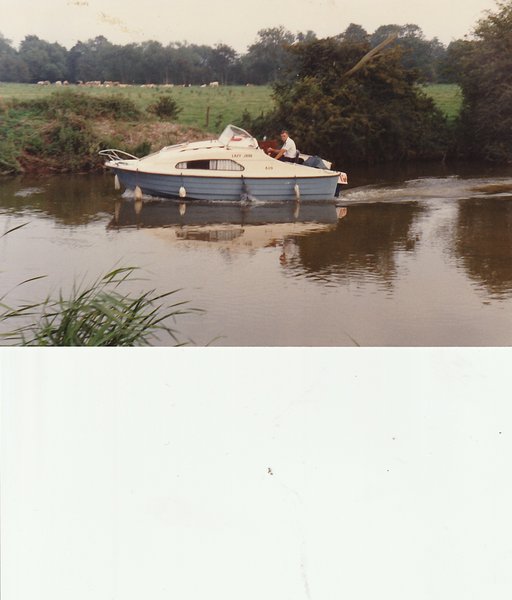 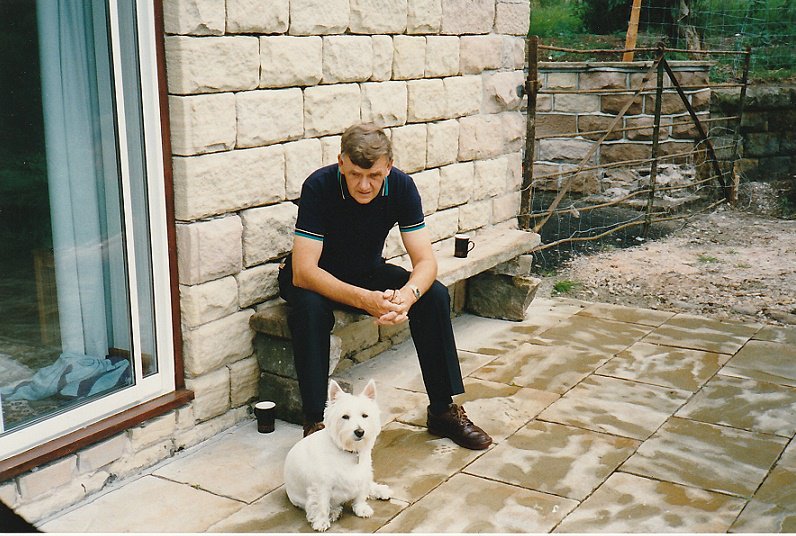 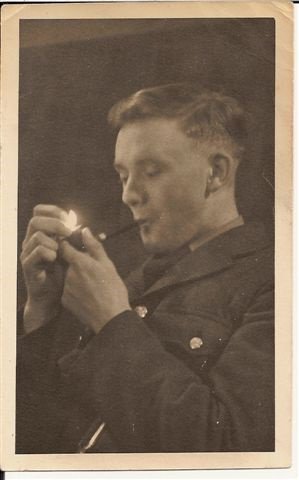 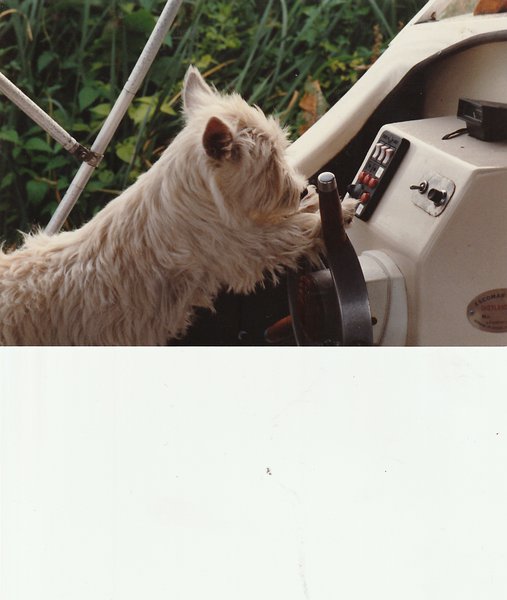 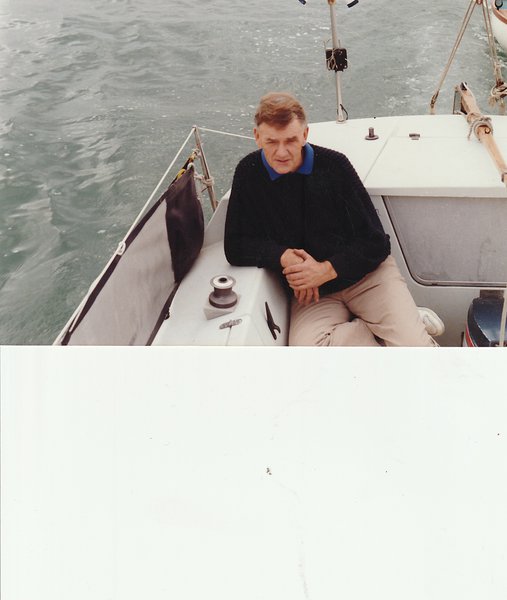 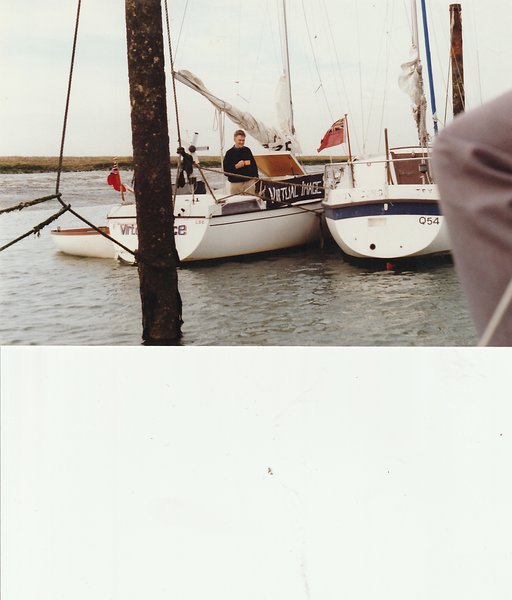 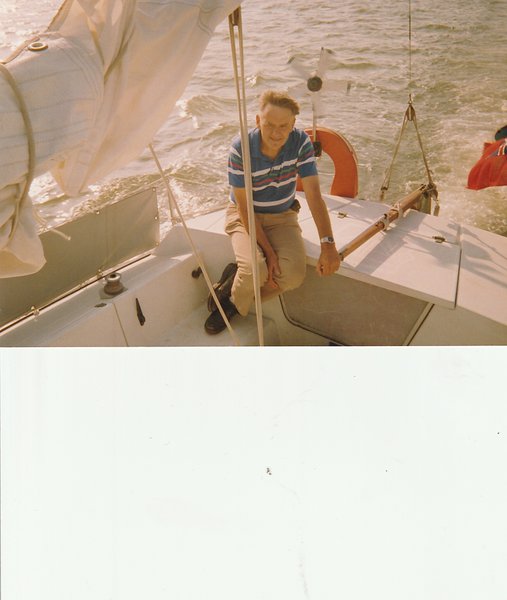 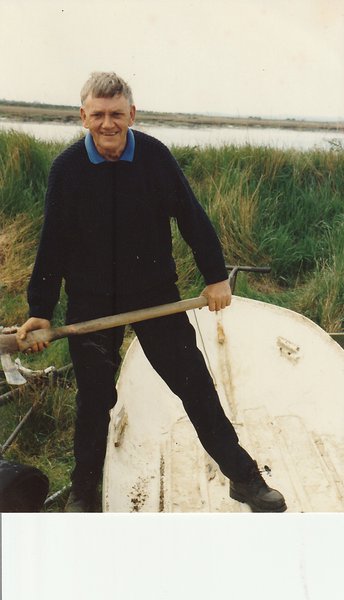 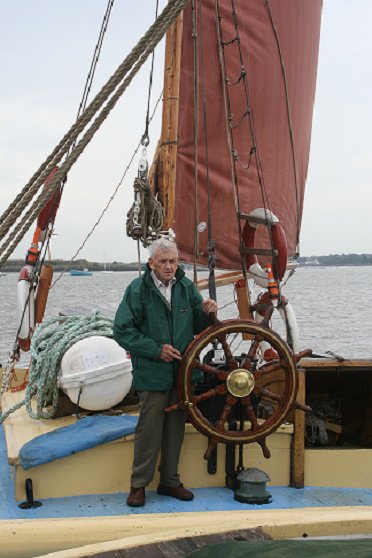