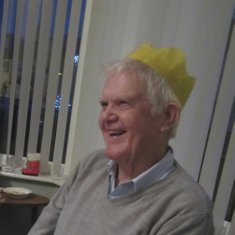 In loving memory of the late James Harper who sadly passed away on 7th February 2015
Peacefully in Hospital
Loving husband to Elsie and Dad to Sue, Dawn and Danny. Father in law to Terry and Trish and loving grandad to all of his grandchildren. Will be sadly missed.

James Patrick Harper – ‘Jed’ was born on 17th March 1928, the first son born to Daniel and Winifred Harper. He lived in Laxey Street, Toxteth with his brother, John and sisters Kathleen, Rose and Mary. He left school at age 14 and began his working career as a delivery boy for local shops quite quickly moving to a job in Mothers’ Pride Bakery as a labourer. World War II intervened and Jed joined up to the British Army as a Cook and spent time in Italy between 1946 and 1948. This kindled Jed’s interest and love of all things Italian for the rest of his life.

On leaving the Army in 1948, Jed found a job in Garston Bottleworks and stayed there for two years before moving to Ellesmere Port to work as a pipe layer for Shell for 10 years.

It was during this time that Jed met Elsie Nuttall at a dance in The Grafton, Liverpool. Both loved ballroom dancing — something which would stay with them all through their married life. They married on 10th February 1954 and, last year, celebrated their Diamond Wedding Anniversary with a lovely family meal at a local restaurant. They were so proud, also, to receive a special card from Her Majesty the Queen to celebrate 60 years of married life.

They started married life in a flat by Newsham Park and moved to 55 September Road when Elsie was expecting Susan – their first daughter. Their second daughter, Dawn, was born in 1958 followed by a son, Danny, in 1961. They moved to 11 Apsley Road in 1968.

Jed joined Plessey Telecommunications on Edge Lane in 1960 as a Radial Arm Engineer in the Metal Shops. He was promoted to Inspector and worked on the night shift for 12 years until 1988 when he took early retirement.

During this time, Jed and Elsie’s love of ballroom dancing continued and saw them join David Bullen’s formation team – entering and winning major competitions in The Floral Hall Southport and the Tower Ballroom in Blackpool. They also enjoyed many wonderful dancing holidays in those places and also in Weston Super Mare, Scarborough and abroad in Cyprus and Italy – Jed particularly enjoyed the time in Tuscany, rekindling his love for Italy. Through their love of ballroom dancing, Jed and Elsie made so many friends and became teachers in The Old Time Society and still receive the booklet from the President and good friend, Fred Boast.

Jed and Elsie have 7 grandchildren – Tom, Jenny, Martha, Kevin, James, Jack and Meghan. Jed’s love for his grandchildren was shown in so many ways, but none more so than in the garden at 11 Apsley Road – where he would set up sand pits, let them ‘help’ pick pears, apples, and beans and mess about in his shed. Jed also loved long discussions about politics and history with Dawn, gardening and herb growing with Sue and his daughter-in-law Trish and home brew with Danny and his son-in-law Terry.

Their home was, and still is, filled with love, laughter and happy memories.

Love and sympathy to Auntie Elsie and all the family. "Uncle Jimmy" was a true gentleman and we will fondly remember him. Deb, Cath, Paul and families. x 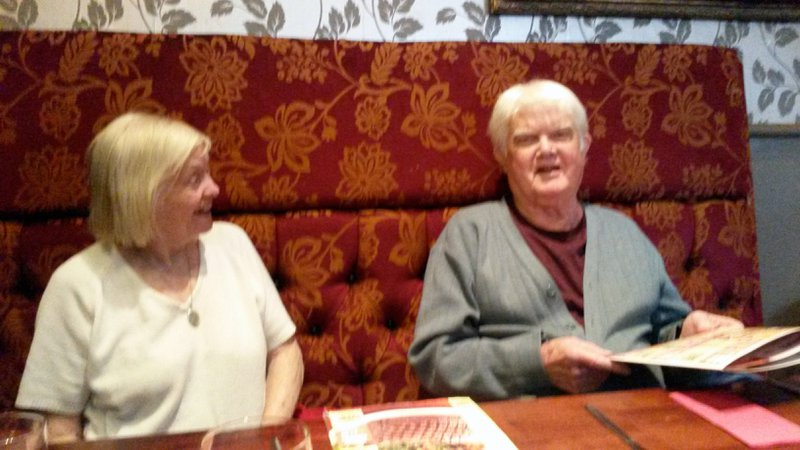 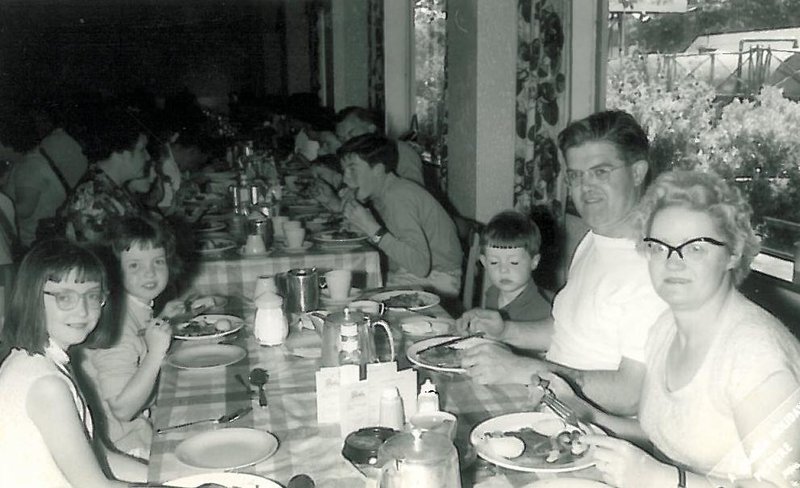 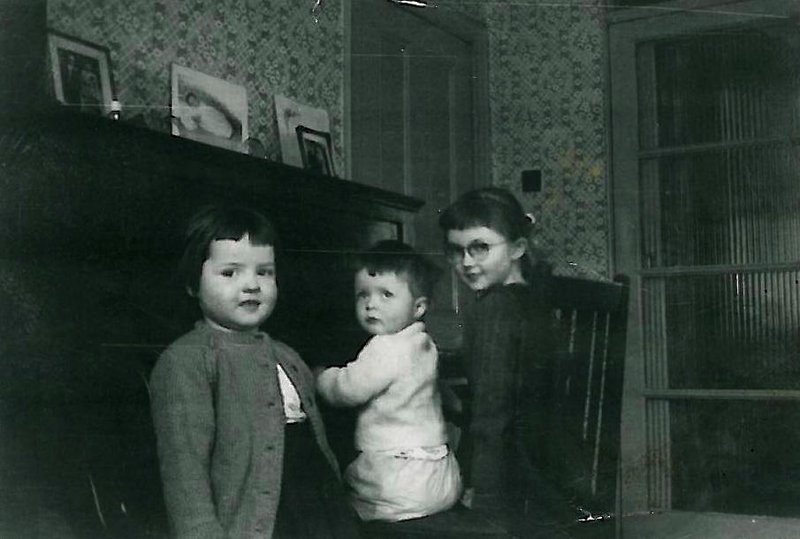 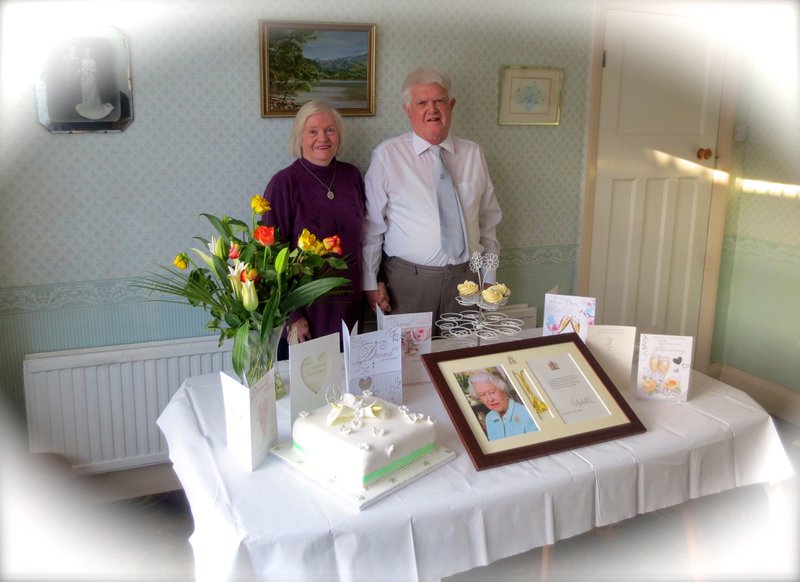 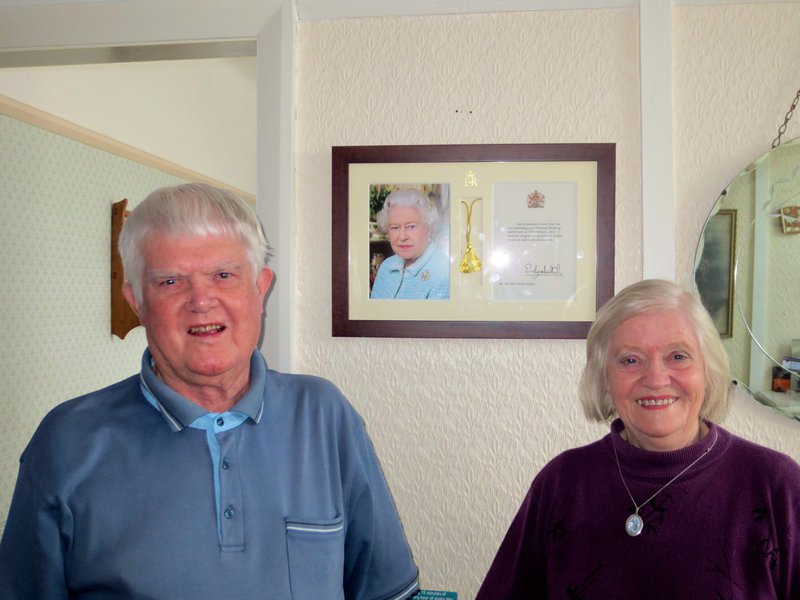 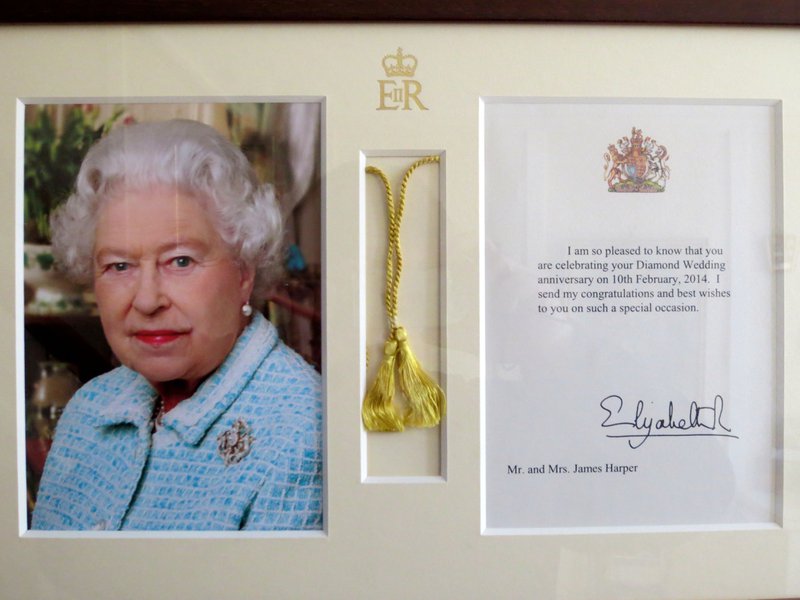 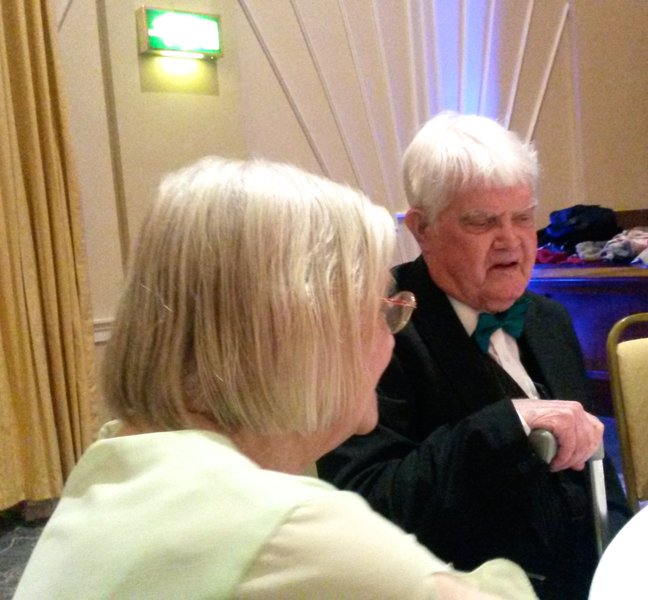 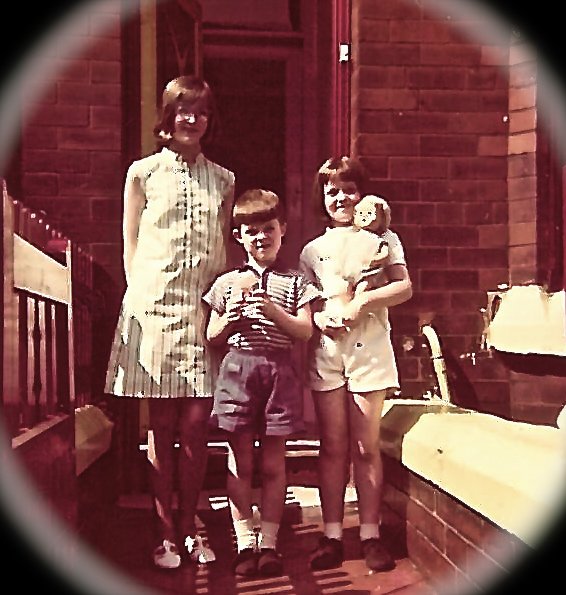 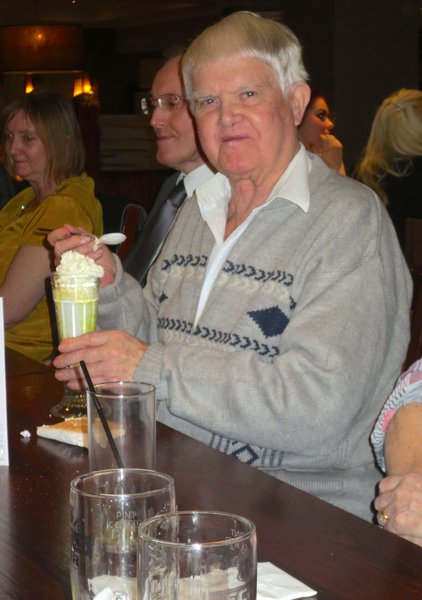 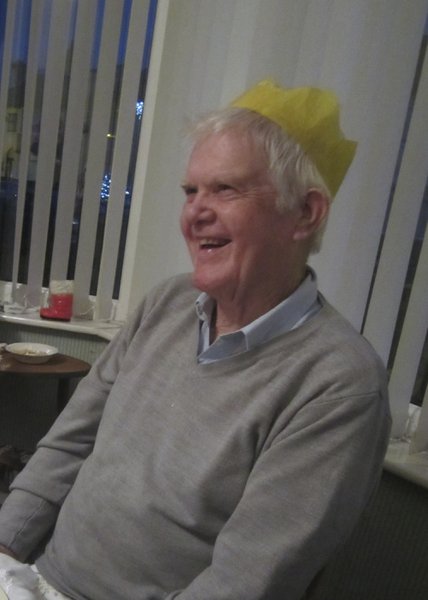