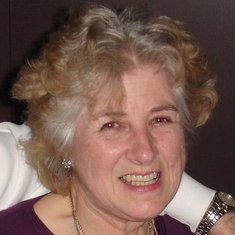 Donate in memory of
RosemarySave the Children

Donate in memory of
RosemaryAlzheimer's Society

OBO Di and Ken from The Byeways

With many happy memories

Remembering a dear friend with love.

Kim Ruefenacht-Zuercher is attending the funeral

Sorely missed having been friends for nearly 50years.

As old neighbours, we have fond memories of Rosemary and are thinking of the family.

Remembering a very special friend who was always kindness itself.

Fly high Rosemary all our love

Rosemary was a wonderful lady and I have many find memories of her growing up.. she will be sadly missed and my deepest sympathy is with her family at this very sad time - rest in peace Rosemary

So sorry for the loss of such a wonderful lady, memories will live on, May she rest in peace

Such a worthy charity. Both Alice and myself have been patients. X

Claire Webb is attending the funeral and the reception

She was an incredible woman, beautiful inside and outside. A loss to this world. May she rest in peace. ❤️ Xx 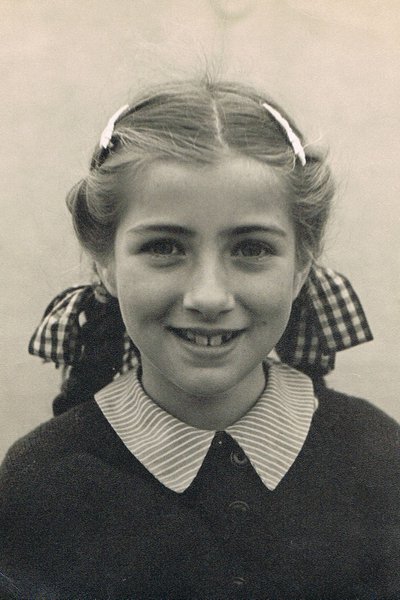 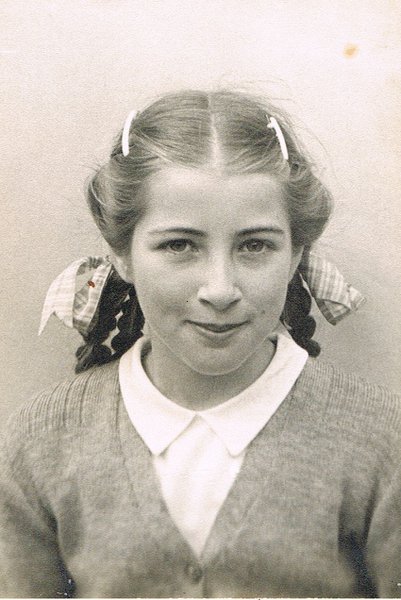 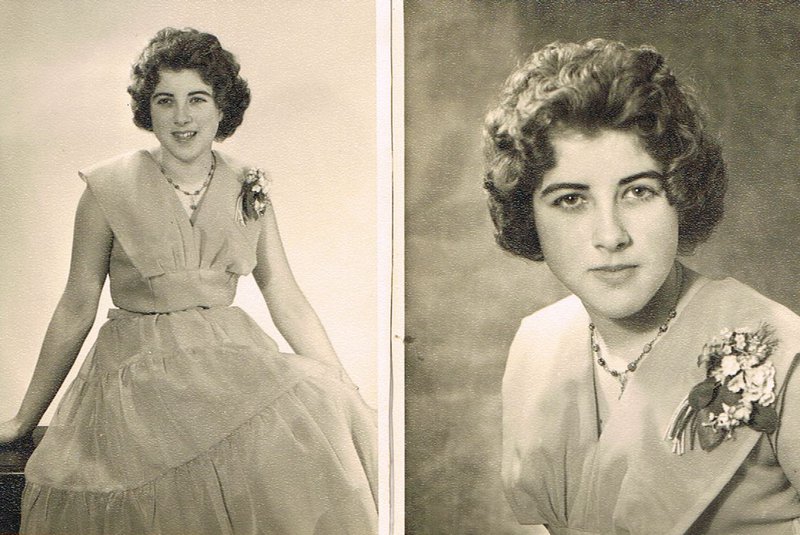 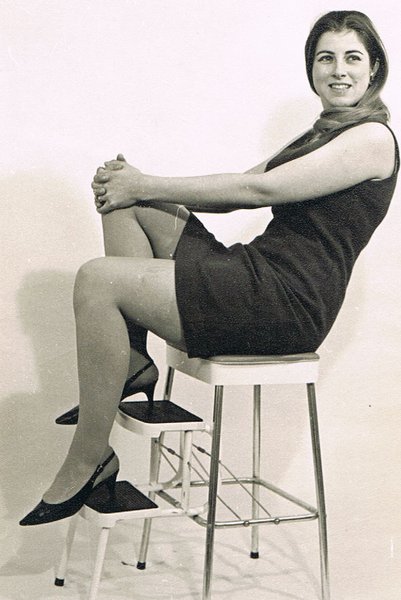 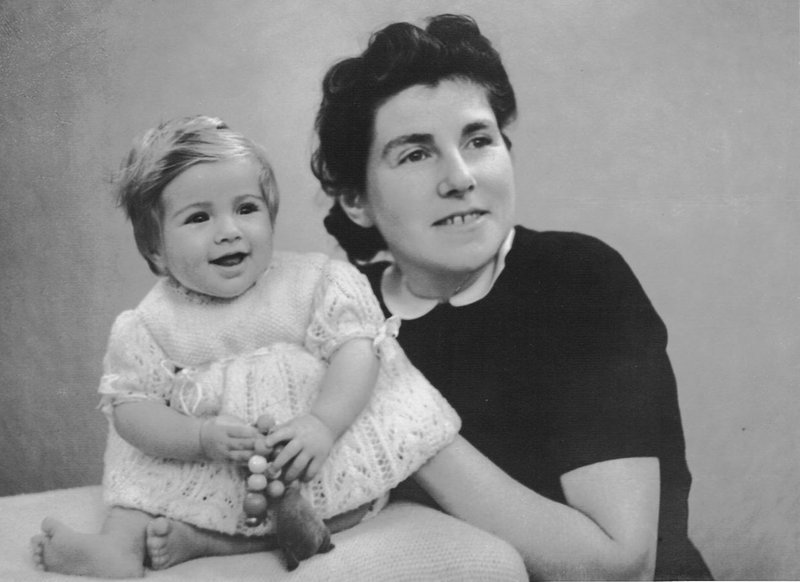 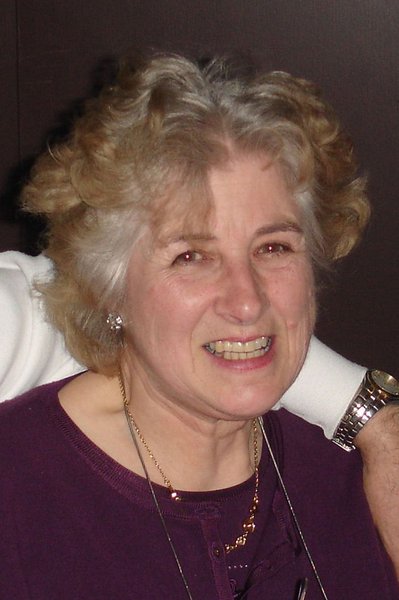 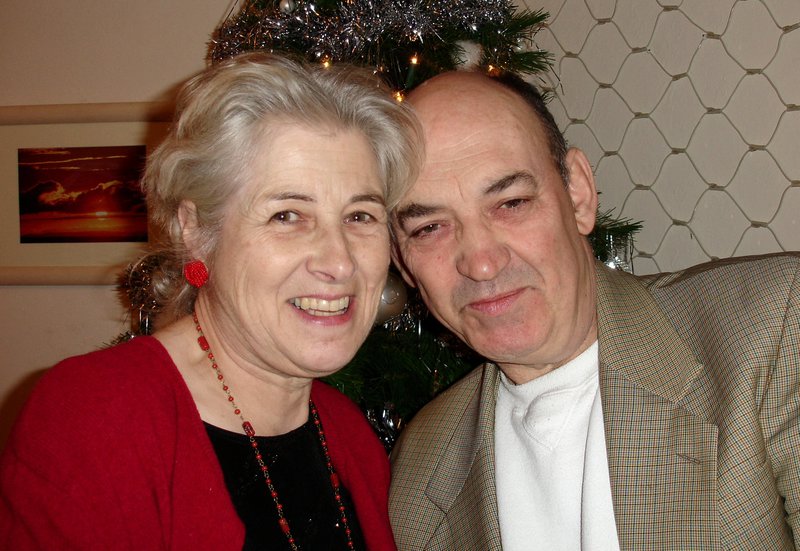