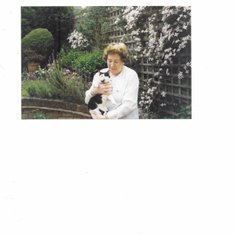 Joyce (know to her friends as Joan) was born in Croydon in 1920 and lived until she was 7 yrs old in London.
Joyce came to live in Leicester with her Grandparents and went to Melbourne Road School. On leaving school she went to college to learn shorthand and typing but did not become a secretary. She trained to be a nurse at Hillcrest Hospital in Leicester but when the war broke out she joined and Land Army and moved to Melton Mowbray, where she met and married my father Jim. They had a wonderful life together and moved back to Leicester when I was 7 yrs old. Jim died in 1971 and Joan carried on until she was 94 yrs (young). 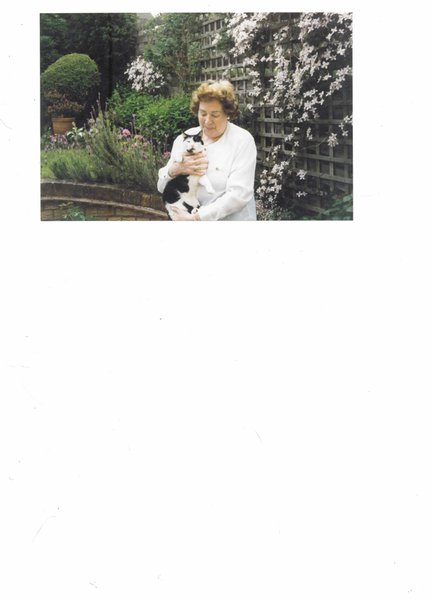