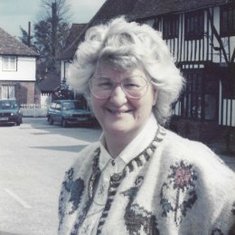 Vera May Thomas died after a short illness on 20th December 2017 in Croydon University Hospital, holding her husband Denis’ hand. She was 95 years old.
Vera was born in Wandsworth on 10/2/22, the second in a family of five siblings – Jean, Vera, Linda, Freddie and Raymond. Their mother, Lilian, was widowed and struggled to keep the family together. Lilian instilled a strong moral code and ethics into her children that held Vera in great stead all her life.
She was 17 when the WW2 started and she enlisted in the WRNS. She made friends with a great group of girls and these friendships lasted their lifetime. They signed the Official Secrets Act and so couldn’t talk about their exotic wartime duties. The war years were the years of her youth.
After the war, Vera went into office work and wound up working for Andrew Weir where she met Denis. After a circuitous courtship, they married in 1954. They had had three children: Jane, Sally and Philip by 1959.
Vera stayed at home to look after the family. She was a proud housewife and a consummate mother. She made all the children’s clothes when they were young. The house was spotless and her chores were always done by lunchtime. She was passionately involved in the Conservative Party and she was an avid Bridge player, but always home when school was over, ready with tea and later, a family supper. Her cake and dessert making prowess was legendary in the Sanderstead environs.
Vera is survived by her dearly beloved and bereft husband Denis, her sister Linda, her children – Jane, Sally and Philip and her grandchildren – Alex, Calum and Alistair.
The funeral will be held on Tuesday 2nd January at 2.30pm at the Croydon Crematorium followed be refreshments at the family home, 33 Glebe Hyrst, South Croydon, CR2 9JG. The family would prefer donations to the Great Ormond St Hospital Charity rather than flowers.

In memory of your beloved wife and mother, with love, Helen and Tessa 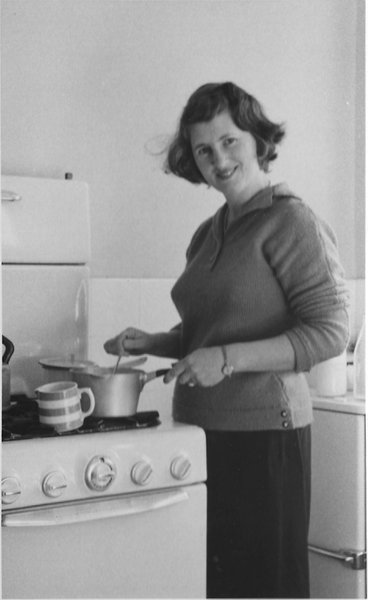 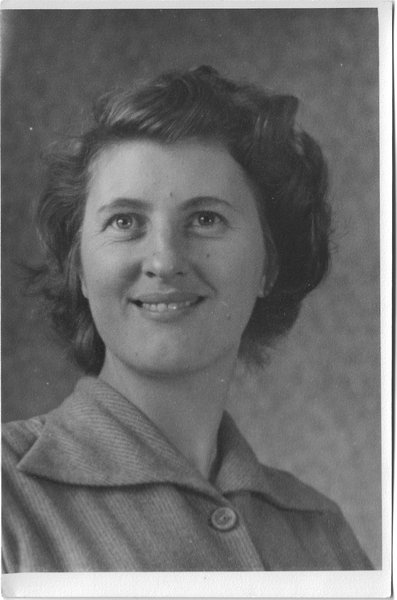 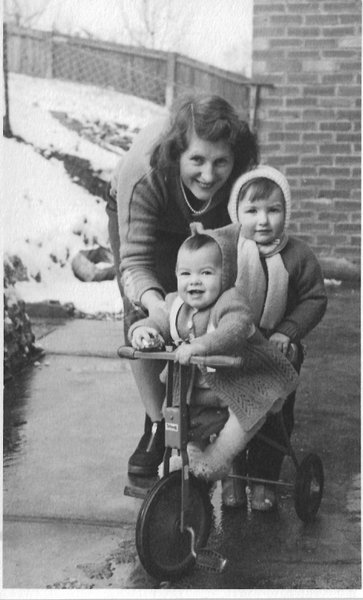 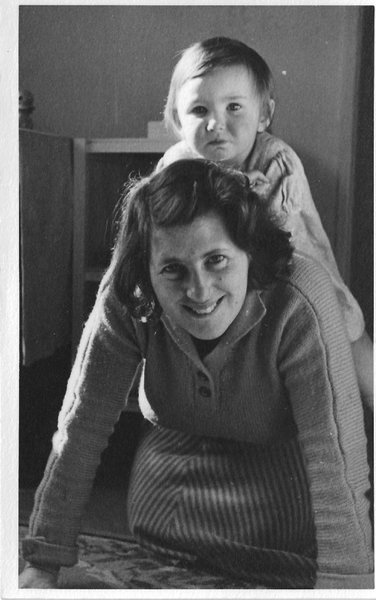 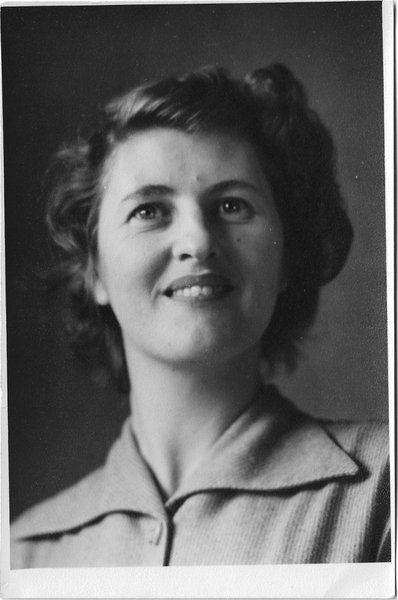 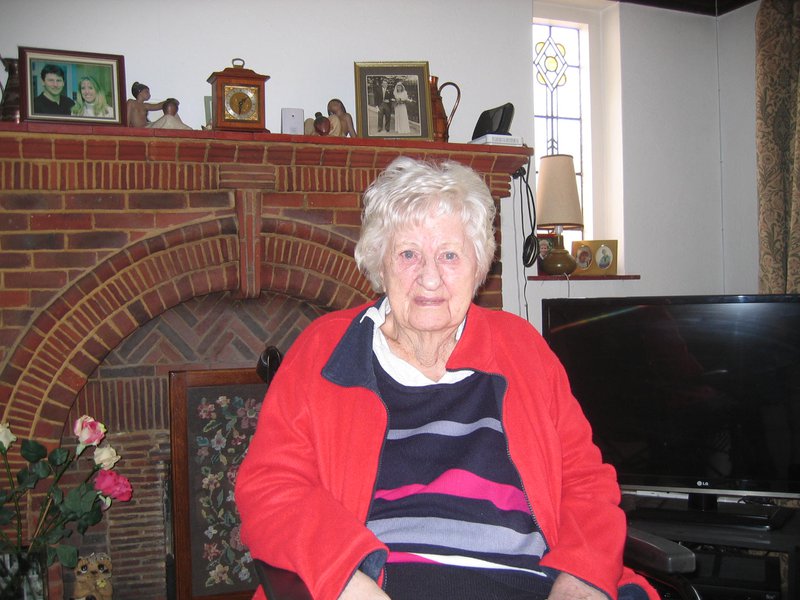 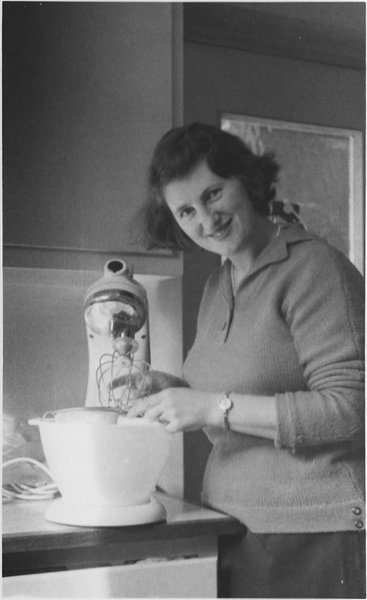 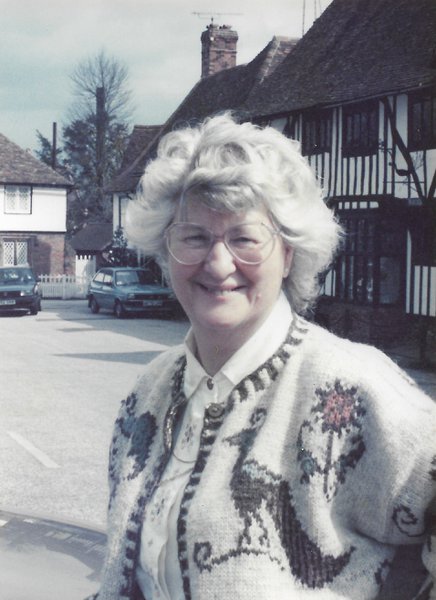