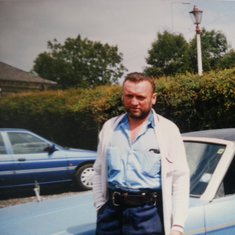 Donate in memory of
JohnAsthma UK

John sadly passed away at Nottingham City Hospital on 3rd November 2014 from pneumonia with his family by his side. His funeral will be held on Wednesday 19th November at 11:20am at Wilford Hill.

John was born in Daybrook in 1941 and was diagnosed with Asthma when he was 6 months old. He grew up in West Bridgford and became a mechanic when he left school and shortly after he met his wife to be Joyce Widdowson who he married in 1962. By 1966, they had had 2 children, Julie and Shirley who used to travel with him when they were young on his long distance journeys as a lorry driver. Julie and Shirley went on to have 2 children each; Simon, Daniel, Adam and Lauren.

When John wasn't on the road, he used his creativity to make things in his family home in Edwalton, including a frame made out of wood and a shoelace to hold a certificate and using an old sheepskin coat to create a pair of slippers.

Once he retired he enjoyed spending time in the great outdoors, taking day trips to Sutton on Sea and walking in Derbyshire which often ended up with a ride on a steam train. 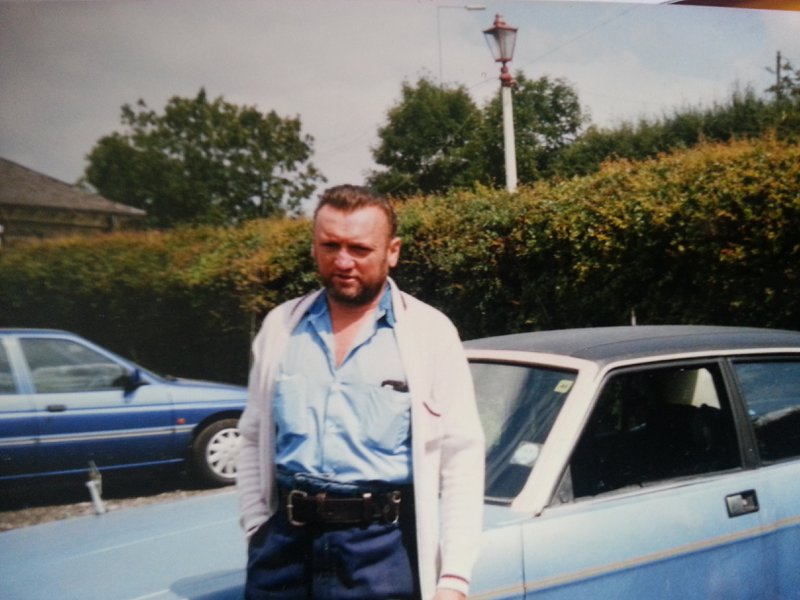