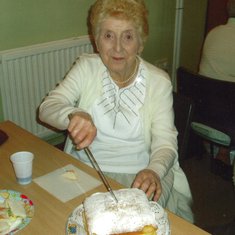 In loving memory of the late Iris Ethel Argent who sadly passed away on 16th October 2014 aged 96 years.
Born in Windsor on 11th September 1918, Iris was the oldest of 4 children. She did well and school and passed exams to work in the post office, however she did not do this, but worked in the family company, manufacturing mica components which she did until 1959 when she realised her dream of completing dress making city and guilds and teaching this skill to adults.
During this time Iris met Ernie and they married in 1944. They had their daughter, Shirley Anne in 1947.
Iris had a great love of and fondness for animals, particularly cats, and during their marriage they had several cats and a dog. She also loved gardening and was for many years a member of the National trust (often taking a snipping here and there of plants she saw to grow on at home!).
She loved to travel which they did for many years with their caravan, taking in the sights and sounds of Britain and further afield, travelling to France and Switzerland with good friends and family.
Iris leaves behind Shirley and David, Heather, Nick, Amanda and Chris and seven Great Grandchildren. 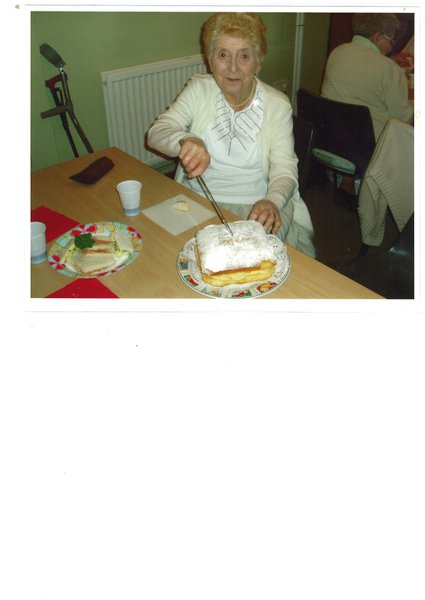