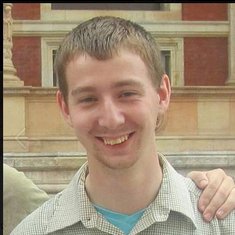 In loving memory of the late Pryderi Ap Owen Collins who sadly passed away on 25th September 2014.

Pryderi was born in Shrewsbury and lived his early years there. He had two older brothers Michael and Richard Prinn. He moved to Leicester while still young, going to Mellor Primary School for a while. Pryderi then returned with his father Eugene to Newtown in Powys where he attended Newtown High School, moving to Coleg Powys for further education. He was very proud to have be accepted at De Montford University to study Computing having had a life time interest in this field. Pryderi was well liked where ever he went, making friends in a way that had to be seen to be believed. Pryderi had a great love of music and for a self confessed geek a love of reading, he loved gaming and through this that he made contact with friends all over the world, giving gaming advice and life advice.

Who ever has spoken to the family have said that Pryderi was a lovely young man who believed that if he could help, he should, that it was not enough to say I will do this but to do this .

In place of flowers, we would like donations to go to:

and the RAF Regiment Band of Brothers via PayPal to email address:

If any one wishes to visit Pryderi at the Chapel of Rest, the family would advice them to Contact Helen at Co Op Funeral care to arrange a suitable time to visit. Helen can be contacted on telephone number: 0116 2832500 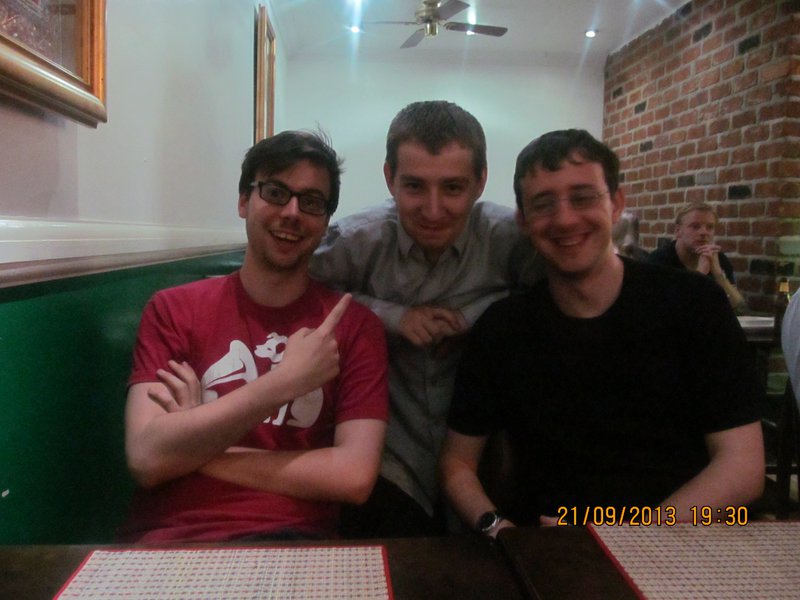 whoever said that lose gets easier over time. It doesn't you just get use to carrying the hole in your soul. You hide it better from people, the "I'm Fine" slips off the tongue so easy. But I am not fine every day I miss you every day and I wish so much you were here even for just a hour. I see things I know you would love and you are there. Sleep tight Bod

I honestly cannot believe that it's been almost 3 years since you passed away. There's not a day that goes by where I don't miss you. You were and still are my best friend and helped made my years in college enjoyable. I still wish you were around buddy, miss talking about games and other dorky stuff with you on a daily basis. I miss you man. 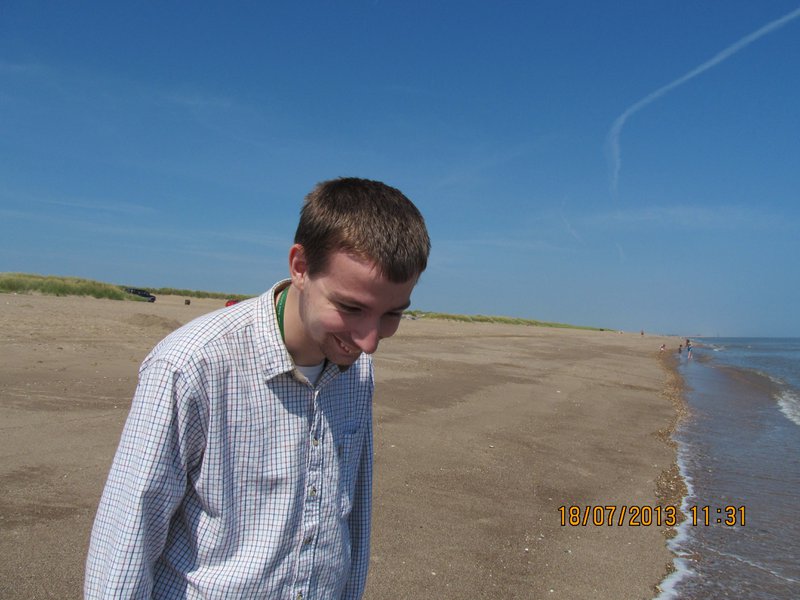 The last time we were on Sutton Beach

It's beem 9 Months and I still wish you were here. To hear your voice to just hug you would be wonderful

Happy Easter my heart I miss you soon much Mum

To my beloved Pryderi Merry Christmas Darling it will never be the same without you here. I miss you so much Love you lots Mum

In our hearts you will live on and we're grateful for a little time we were allowed to spend with you.
Our thoughts and prayers are with your family, especially your father.
You will always be in our prayers.
Love from Conny and Jeremy

Christmas is coming and I remember how much Pryderi loved this time of year. It wasn't the presents or how much money we spent, it was time to spend with family and to have fun. This year Christmas is going to be so much sadder with out him

For Pryderi from Tim Sian and boys

In memory of Pryderi

In Memory of my kind and loving friend.

Your uncle David - who only met you once!

You lit up my brothers life, but I know your love is still with him

Thinking of you .. with love from Barbara & Rab xx

With each day that passes my heart aches more as I realise what we have lost. The future is not so bright now and I wonder if the grieft ever leaves

My condolences to Pryderi's family and especially thinking of his dad. Per Ardua. 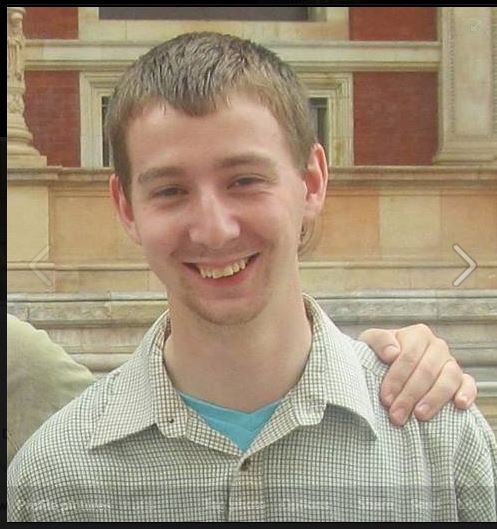 The last time we were on Sutton Beach 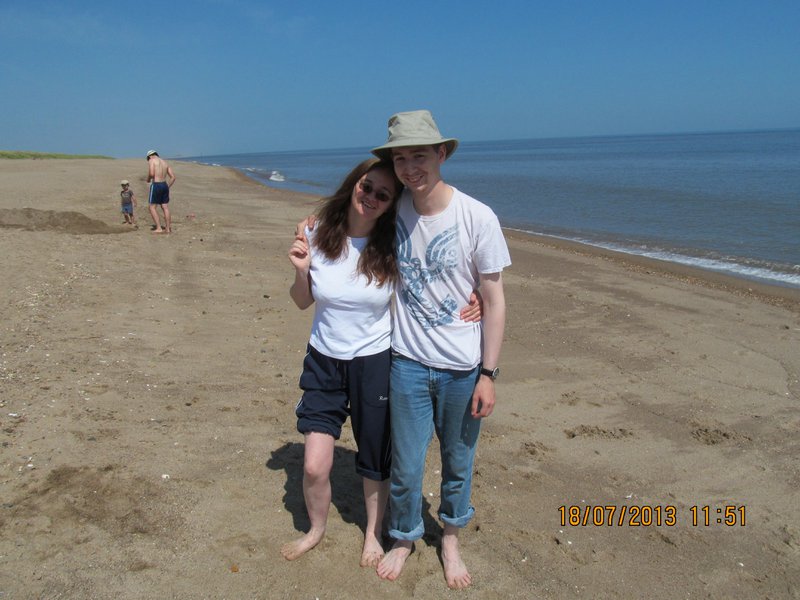