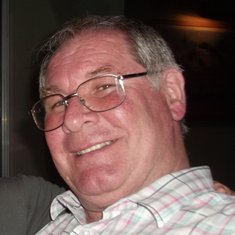 He joined the RAF as a boy entrant in 1964 and served in UK, Shetland Isles and Germany until 1978. Les was always involved in sport, rugby cricket and football. He was also a musician and played in bands and groups. A skill he passed on to his children.

When Les left the RAF he worked for a while in the Poster industry in Birmingham before joining West Midlands Police in 1987. Les worked within the Police family until he retired due to ill health in 2008. During this time he worked at Bournville and various departments at Lloyd House ending his career as Business Manager in Professional Standards. Les involved himself with the Sports & Social club and served on the events committee until quite recently.

Les continued with his love of all types of music and as the children grew older the whole family became involved in the Youth Marching Band movement with weekends spent at band competitions and practice.

Les was a caring and supportive father and very proud of his family, Andrew and wife Wendy and Samantha and husband Chris. He dearly loved his grandsons Max, Jacob & Jay as I am sure they did him.

He took his illness on the chin, like he took all events in his life. His saying was ‘You have to play with the cards you’re dealt ’ He battled for 6 years against his illness not complaining no self pity. He kept his sense of humour, cheeky smile and laughing eyes throughout.

I remember Les well from 1964 in the RAF and met up with him in the seventies before I left for Australia. Les will live on in my memory.

I remember Les very well and was in awe of his gymnastic prowess. I remember going to see him perform for the RAF. Always cheerful with a bit of cunning in his smile.

Like so many guys joined the RAF with Les in 64. We both performed in the gymnastic team. Sad that he has left the 51st entry team Will think of you in July mate and toast your memory

I joined the RAF with Les in 1964 as a boy entrant. I am so saddened by his passing, particularly as I am one of these 51st boy entrants who were trying to find him for the 2nd reunion of the entry. condolences to all his friends and family.

I joined the RAF with Les in '64. On a personal level he was a wonderful lad to be with and this sad news.
I am also one of the organisers of the 51st Boy Entry reunion group and we are all devastated by this news as a major re-union is taking place in July.
We will all remember you Les.

I was first introduced to Les in 1969 by his sister Leila and as my middle name was Leslie she thought it would be fun to introduce me as Leslie. On Les’s arrival at the family home in Thornaby one summer’s afternoon Leila said, “Les, meet Les!” He looked me up and down and with a beaming smile said, “Hello Allan” and firmly shook my hand, I instantly liked him and have never forgotten that first meeting.

Life intervened and we lost contact in the 1970s and it wasn’t until 2002 that we met up again and over the past 12 years I came to regard him as a firm friend and someone I looked up to for his wit, intelligence and positive outlook on life.

Les and I shared the same tastes, humour and politics and I know that my life will be very much the poorer for his passing. I will miss his support, his encouragement, his jokes and the evenings we spent together with his wife Rose and sister Leila, putting the world to rights over a glass or two of red wine or a curry or sometimes if we were lucky, both.

He was a loving husband, father and grandfather and an inspiration to all who knew him and I know how much he will be missed by his family and also his friends.

Words alone cannot express how unfair life is at times, but Les did not complain, his philosophy being “you have to play the cards you’re dealt.” All the same it will be a much sadder world without him in it and he will never be forgotten by those who were lucky enough to be part of his life.

Les, if you are looking down on us with a glass of wine in your hand - cheers mate, it was a privilege to know you and thanks for all the good times.

Stand tall oh mighty oak, for all the world to see,
your strength and undying beauty forever amazes me.
Though storm clouds hover above you,
your branches span the sky,
in search of the radiant sunlight you
count on to survive.
When the winds are high and restless and
you lose a limb or two,
it only makes you stronger, we
could learn so much from you.
Though generations have come and gone
and brought about such change,
quietly you've watched them all yet still
remained the same.
I only hope to have the same strength as you,
to face each day with hope, whether
skies are black or blue,
Life on earth is truly a gift
every moment we must treasure,
it's the simple things we take for granted
that become our ultimate pleasures.

Ann and Gene Priest donated in memory of Leslie

Les, hard to believe that you have gone.

You were always able to burst the 'bureaucracy hot air balloon' at work, and knew precisely what was really going on!

We shall miss your humour, and laser sharp observations that put the world into perspective...calling it as you saw it, and always calling a spade - well, at the very least - a spade!

You are sadly missed, and a great loss to your family and everyone who knew you.

I first met Les twenty seven years when he became our office manager in the late 80’s. It was all very formal in those days and for the first couple of days we referred to him as Mr Race………he soon got fed up of that!
I will remember the Friday lunch times down the ‘Lane’ – being late back and being told that I was easily led…………………..how little did they know. The hysterical time when Les fell off his office chair in what seemed like slow motion and me and Rack collapsing in laughter whilst Gill tried to get him up off the floor. The trips to various curry houses in the area, drinking malt whisky, Gary, Narnia and the ‘spare oom’. Trips to the caravan and weekends in Torquay with the combined Race and Fisher clan. Days out for the pensioners and carers!! Good memories which we will never forget.
Les was about family – he loved them with a passion and was proud of each and every one of them especially Jacob, Max and Jay. He was a good friend who would do anything for you, an advisor, a confidante, a fighter……………………and most of all very brave. Love you Les, you will never be forgotten, xxxxx 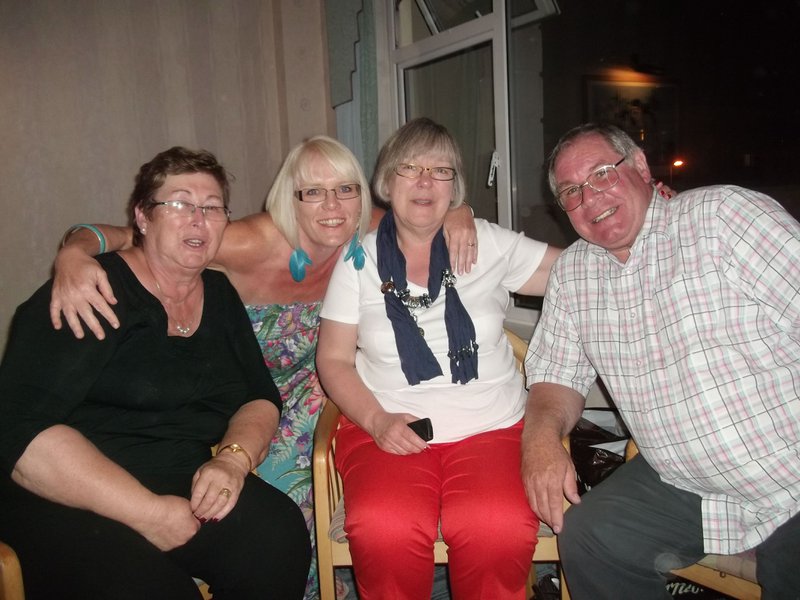 A lovely man has left our side he will be missed by all those who were close to him his humor his honesty and courage in adversity will be an enduring memory for us all .
I met Les only a small number of times but he made an instant impression he was a man with real integrity with a warmth that made him easy to be with my last memory of Les is of his smile and his firm hand shake and that is what I will hold onto now he has gone .

Les, you were a special friend , much loved by so many of us and well respected by many colleagues.
You were always ready to let me have your office for a clinic ( despite the threat of the yellow gloves ! )
You will be sadly missed by all of us, but we have so many happy memories for which I thank you. Sleep well, you deserve your rest XX

Les, You have been a huge part of my life for the last 30 years and I am proud to have known you. You and Ros have been amazing and supportive friends to my family through difficult times and I can never thank you enough for that. Throughout the last 6 years you have shown so much courage, determination and strength and still found the energy to enjoy life to the max... I honesty don't know how you did it but I am truly inspired by you. Thank you for being part of my life and for all the fun times we had together and sorry for the times that i drove you mad!!! (Don't flush the toilet you two as it's not connected, so what did we do....we flushed it and your builders were far from happy!!!) Sleep well and shine bright. Love Sarah xxx

Dad, I will miss you dearly. I am proud to carry your name and I promise you with all of my heart I will take care of your boys and Mom. I am honoured to have know you and been a part of your family, you accepted me as your own from day one. I am proud to call you Dad. Sleep tight. Love your favourite daughter in law Wend xxxx 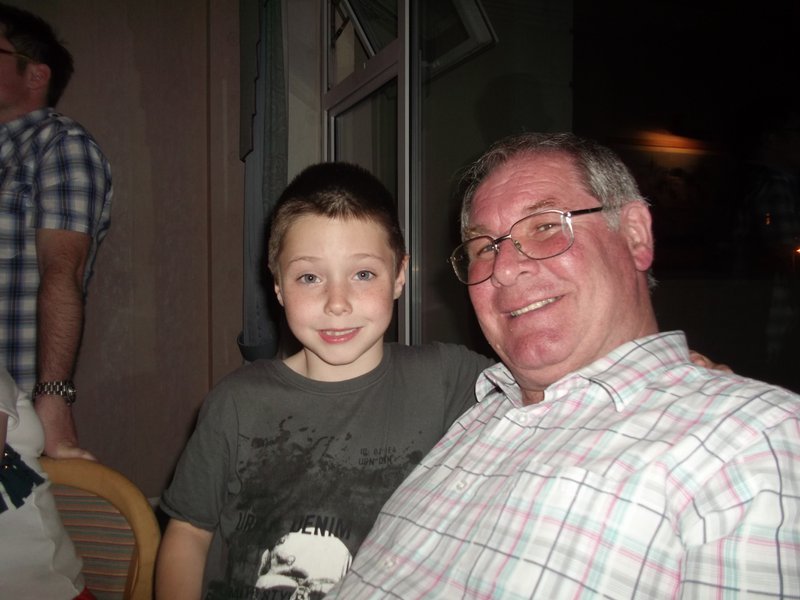 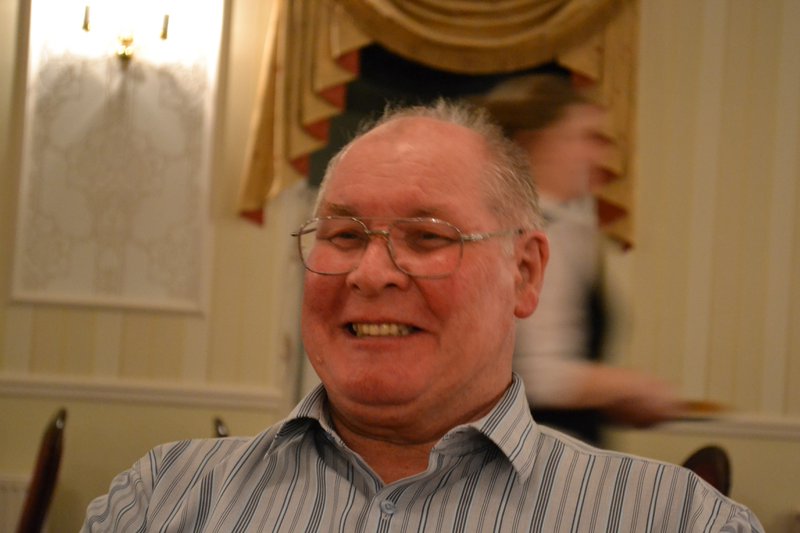 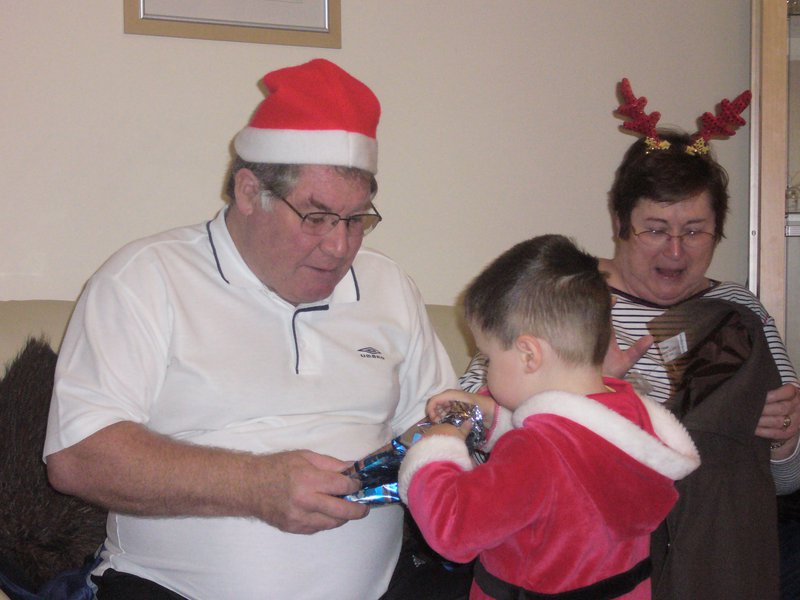 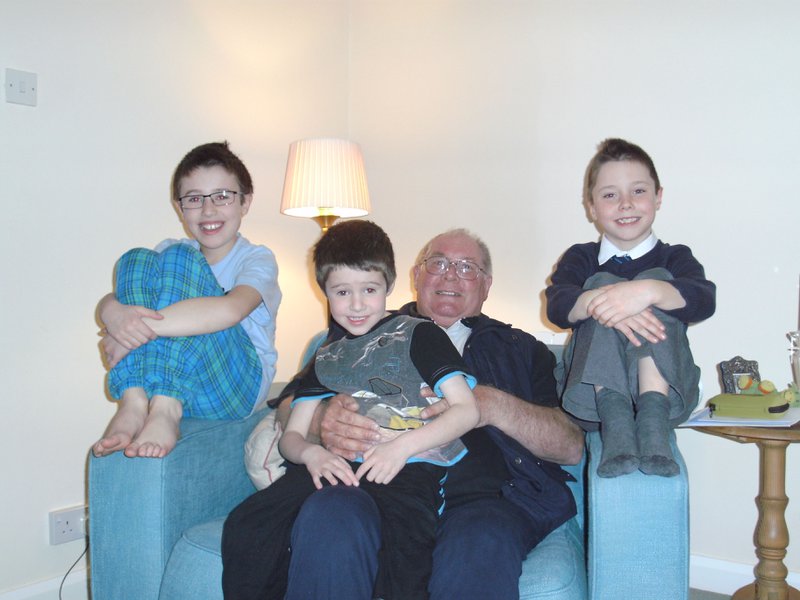 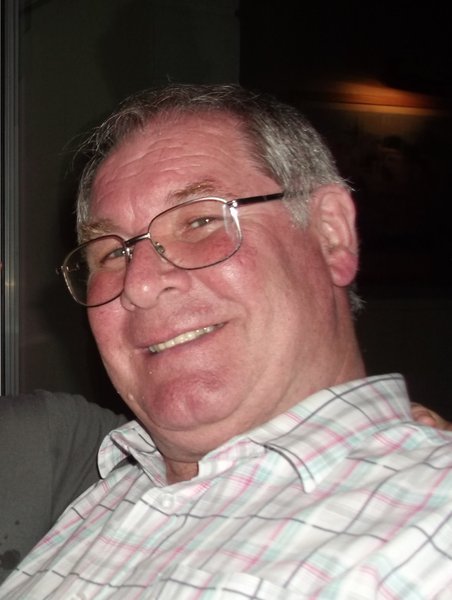 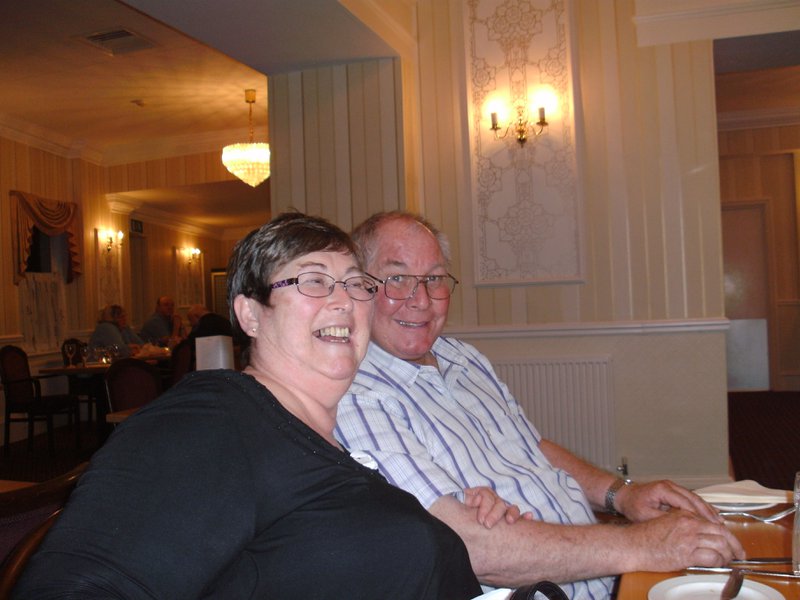