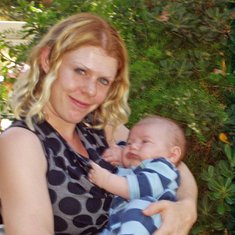 Donate in memory of
KirstyStep by Step

In loving memory of the late Kirsty Jane Ormerod who sadly passed away on 5th September 2014, aged 31 years.
Kirsty was born in Epsom in 1982, the first child of Steve and Kate Ormerod. Two years later the family, which by now included her new brother John, moved to Leeds, where Kirsty spent most of her childhood.
Kirsty then lived in South Wales for two years, before moving to Los Angeles, fulfilling her childhood ambition to go to America.
She married Raul Ruiz in 2006, and gave birth to her much loved sons Joshua and Brandon in 2005 and 2007 respectively.
Kirsty returned to the UK in May 2014.
No flowers please.

Kirsty I'm so sorry we never had chance to catch up again. We use to play together as kids in the dale parks... Go sledging together down the big hills... And get up to mischief behind our parents backs....
RIP kirsty
And love and thoughts to everyone who is effected by your passing xxxxxxxx
Sweet dreams my friend xxxxx

Although I only met you once, I am grateful for that opportunity.

You are a beautiful soul, and may you now fly free.

Thoughts to Steve, Kate and the rest of the family.

You were one of my oldest and best friends, I am so glad we reconnected in later years and I'm so sorry I couldn't help you. In my memories we are still children playing with Sylvanian families and creating our own mysteries to solve! Those completely daft times are now alone in my head! Thanks - haha! You will always be in my thoughts and prayers until we meet again. Nicola xxxxx

So so sorry that her short life had to end in this way.

Kirsty was my niece. I had hoped very much to meet up with her in UK after her return from the States.

Regret that I could not organise this soon enough.

Although I have not seen you for many years dear Kirsty, I treasure the time I spent with you and your brother John when you were very young.

Rest in peace, free from troubles and worries.

I will never forget you.

Lots of love from Linda

It's so sad to lose you at such a young age but a little bit of you lives on in the two beautiful boys you left behind.
Love Mum x 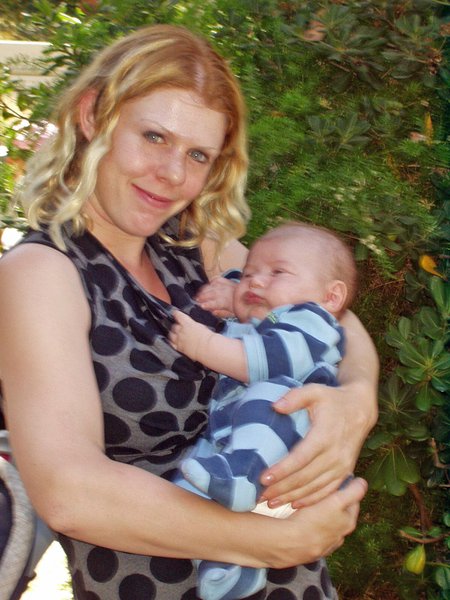