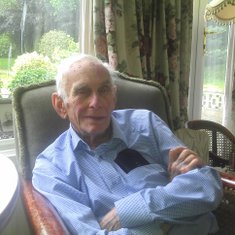 In loving memory of the late Norman Buckley Shepperson of Rufford, Newark, Notts., who sadly passed away at Kings Mill Hospital, Sutton-in-Ashfield, on September 5, 2014, at the age of 84.
A devoted family man, Norman ran confectionery and tobacco businesses in Mansfield and Sutton-in-Ashfield for many years, and was a self-employed sales agent.
Born and raised in Sutton-in-Ashfield, Norman attended Brunts School in Mansfield. Following his marriage at St Mary's Church, Sutton, to Patricia (nee North) in March, 1954, he lived at Ravenshead, then Mansfield, and for the past 34 years at Rufford.
A long standing member and past president of Mansfield Rotary Club, and active member of Probus, Norman was also a keen bridge player and enjoyed gardening. An accomplished car rally driver in his younger days, he was interested in all motor sports.
He leaves widow Pat, children Nicholas, Jill and Sally, eight grandchildren and four great-grandchildren.
A funeral service was conducted by the Rev Chris Levy at St Swithin's Church, Wellow, on September 18 2014, followed by cremation at Ollerton. Donations in lieu of flowers were made to Cancer Research UK and Rotary charities.
Funeral arrangements were by A. W.Lymn, Ollerton.

Offline donation: B. & F.S. Read donated in memory of Norman 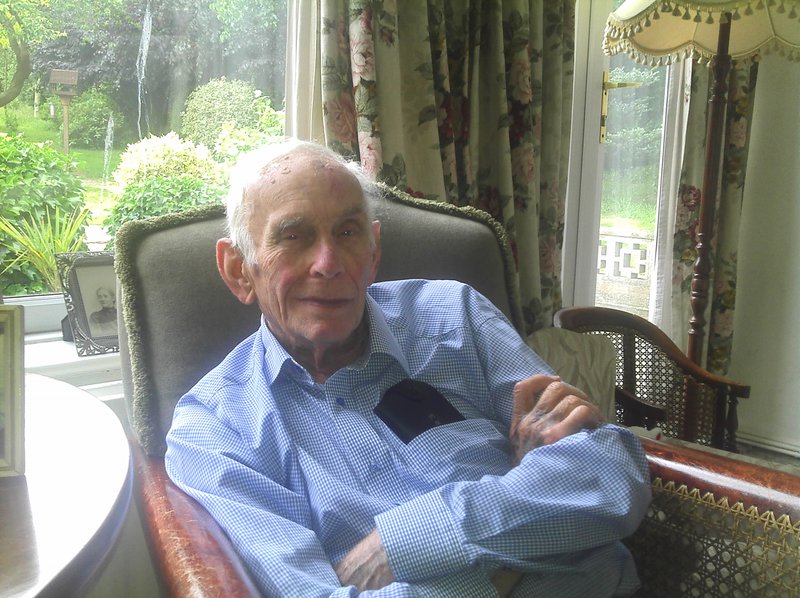