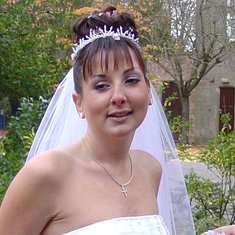 Donate in memory of
RebeccaDiabetes UK

In loving memory of the late Rebecca Marie Mistry who sadly passed away on 6th July 2014. Rebecca tragically died in the early hours of Sunday morning. We can hardly describe to you all the pain we are feeling at the moment and after her recent serious illness which she overcame so wonderfully it is almost too cruel that she should die now.

Rebecca was wife to Dil, mummy to Sami (8) and Luca (6) and a beloved daughter to Kathryn and Ian. She suffered a lifetime of illness, pain and fear which she overcame so magnificently. Whenever other people met her she was smiling and made little of her illnesses and what those illnesses did to her; she inspired and encouraged particularly her own boys.

From the age of 5 she grew up with diabetes which was to so cruelly thwart her life in everyway. She was a kind and thoughtful child a friend to others and never failed to try to be there for anyone she felt needed encouragement and support. She loved life and she loved everything about living even though she knew that sometimes she would not be able to join in to do the simple things that we all take for granted.

As a young woman she trained in the Probation Service and loved her job which was one that many would never consider doing with the people she was to work with. This is where she met her husband Dil. They were soul mates from the start and they worked together from the start as a team, even to the point 0f giving his kidney for someone else to give theirs for Rebecca. When they became parents to Sami they were so pleased - it was a joy to see. That little boy was so loved and blessed with kind, giving parents that he flourished in a way that only love can provide.

Luca came along almost 3 years later he was born so premature that Rebecca always felt guilty that she couldn't have carried him like she did Sami and worried that he didn't get the start that Sami had. Whatever those fears were she cared for him more than any mother could. He was a thriving little infant and grew quickly to be part of our family.

Throughout all of the children's childhood Rebecca spent weeks and months in hospital with septicaemia, diabetes related illnesses and kidney failure. She was away from her babies for special times such as Christmas and nursery/school events but she was always insistent that they had someone there to look out for them even if she wasn't. When she was home they did things that made sure it was mummy and boys time; watching TV in bed, making crafts and just enjoying the normal life that families have.

She died before she was ready to go and before we wished to let her go. Her last day at home was with her husband her children were with their grandparents for the weekend so that she and her husband could enjoy some precious time as a couple to have a meal out or as they chose a takeaway and a DVD in bed. She went to sleep at about 11 o'clock as she was tired and asked her husband to check on her about 2am which he always did. When Dil woke he couldn't rouse her at all. He called for help and although the paramedics tried to help it was obvious she was no longer with us.

Rebecca is now at peace after many years of suffering, indignity with her body and various medical opinions and diagnoses that sought to blame her for not managing her illness as she should. She has had diabetes since she was 5 years old, the only year she was not in hospital throughout her life was the year after her transplant; she so enjoyed that time and freedom. The only comfort is at that this time she was at home in her own bed with her beloved husband who gave her everything he could. She does not have to fight anymore although she fought every second of everyday to stay alive for her children, husband and me and her father. She was inspiring throughout and we are not sure how yet we will live without her in this world. Our grief is overwhelming and our love for her enduring.

May god bless her and those of us who loved her so much.
Dil, Sami, Luca, Kathryn and Ian

In loving memory of a very special friend x

Thomas donated £15 in memory of Rebecca

I am so sorry for your loss. Even though I don't know you or your beloved daugher and her family, your words have touched me and Rebecca sounds like a very special person. May your love and strength as a family help you at this most difficult of times.

Kathryn called to see me tonight and as soon as I saw her I knew of the sad news she had to tell me. I was Rebecca's first teacher at Nursery and then Oakthorpe Primary school ans she was one of the sweetest , cleverest girls I have ever had the privilege if teaching. She also babysat for my daughters as she grew up and Kathryn came to see me straight after I had given birth to Jessica in 1991. I would catch up with Kathryn once or twice a year (often in tesco ! ) and I was well aware of the debilitating effects of Rebecca's illness. However I was inspired to hear of her studies and also her lovely husband and children. On this ver sad day I send my love to you all. X with very fond memories if a lovely girl.

With love and sadness, in Rebecca's memory

Katherine donated £30 in memory of Rebecca

With great sadness in Rebecca's memory

Katherine donated £30 in memory of Rebecca

With love from us all

Santi-Masi donated £10 in memory of Rebecca

In aid of your memory Beci, you will be sadly missed x x

Thinking of you all at this time. x

mark donated £25 in memory of Rebecca

For Beci,
You will always be remembered.
With All Our Love for you and your family.
From,
Brigid and Stefan.XXX. 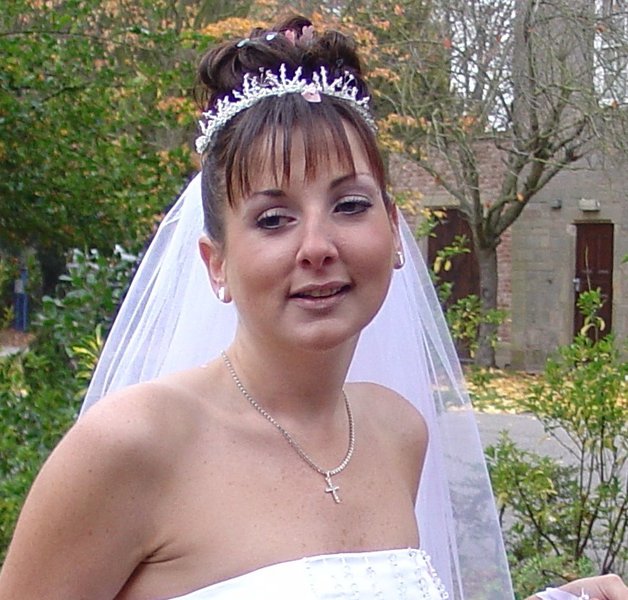 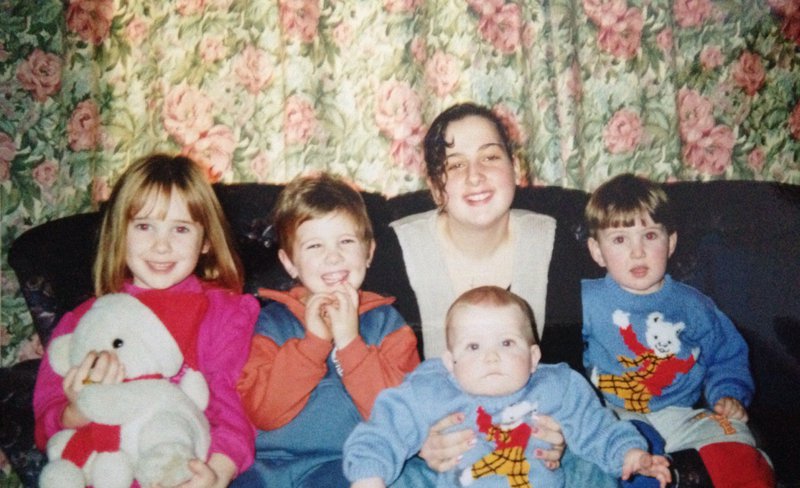 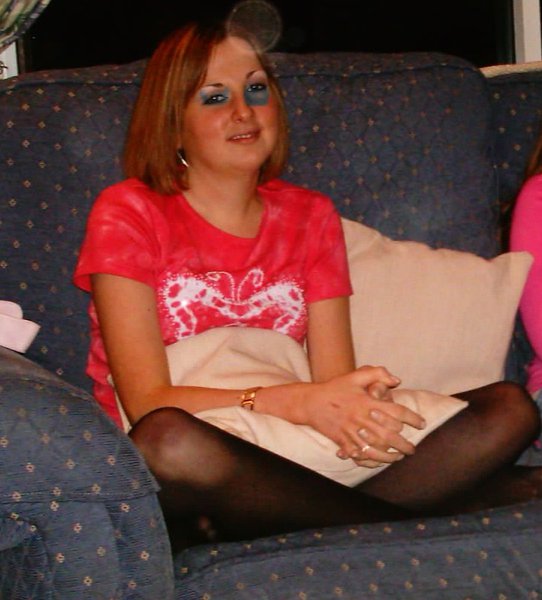 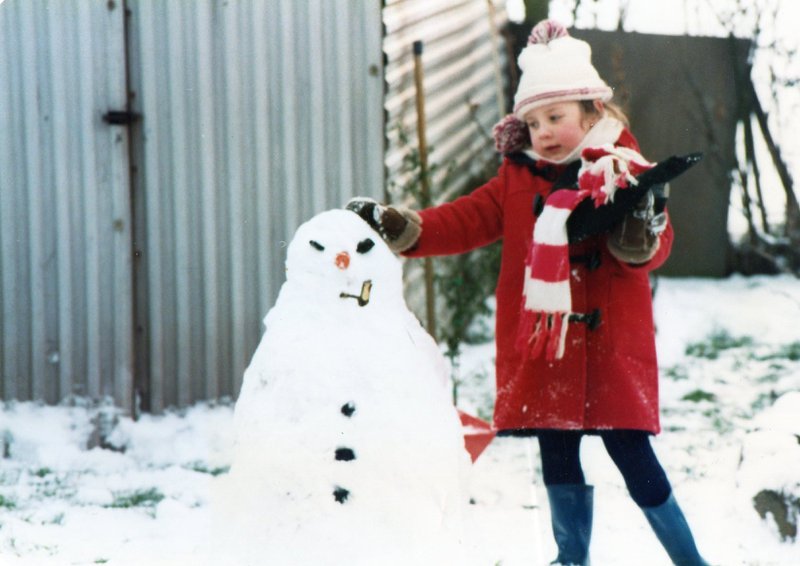 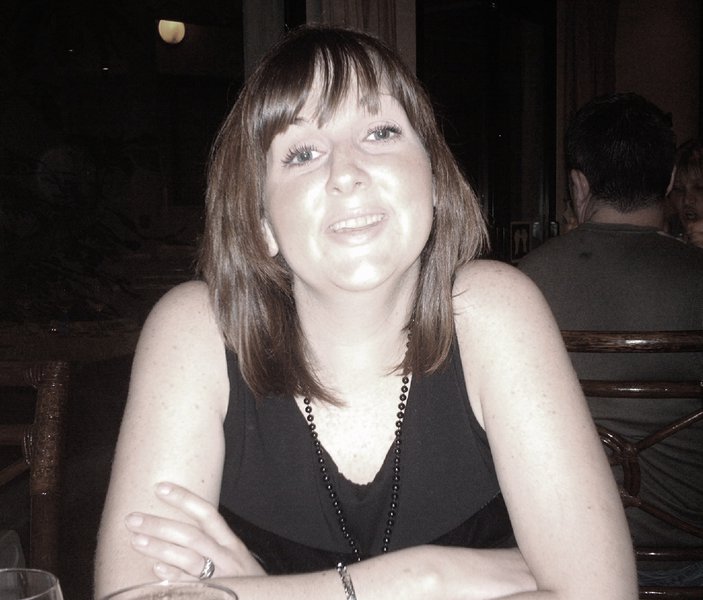 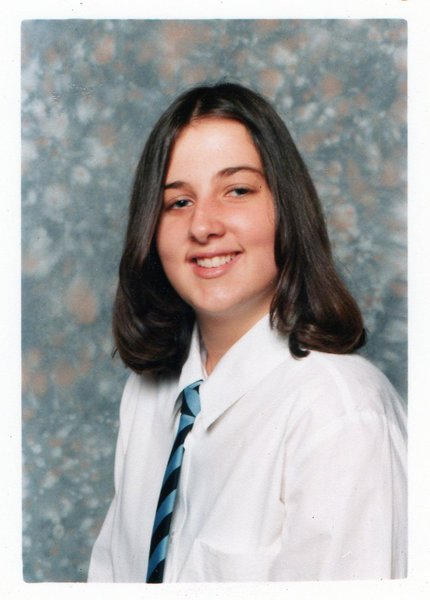 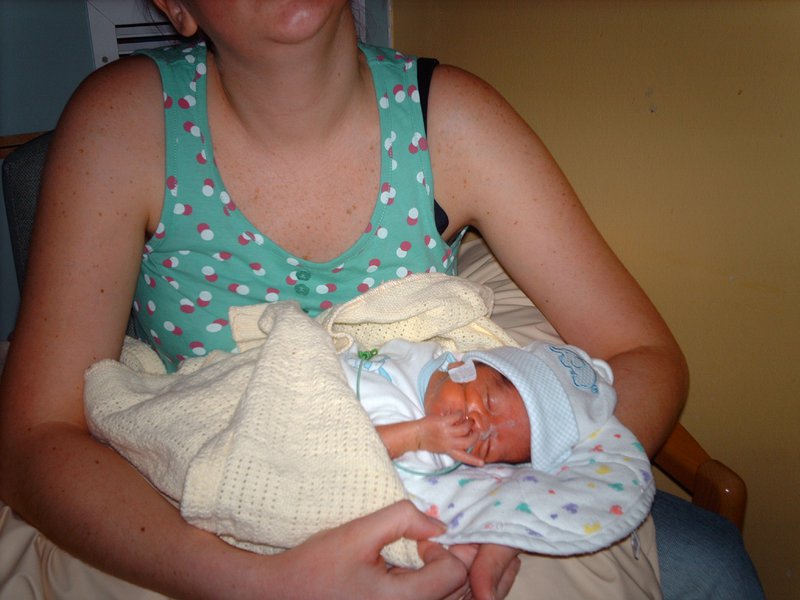 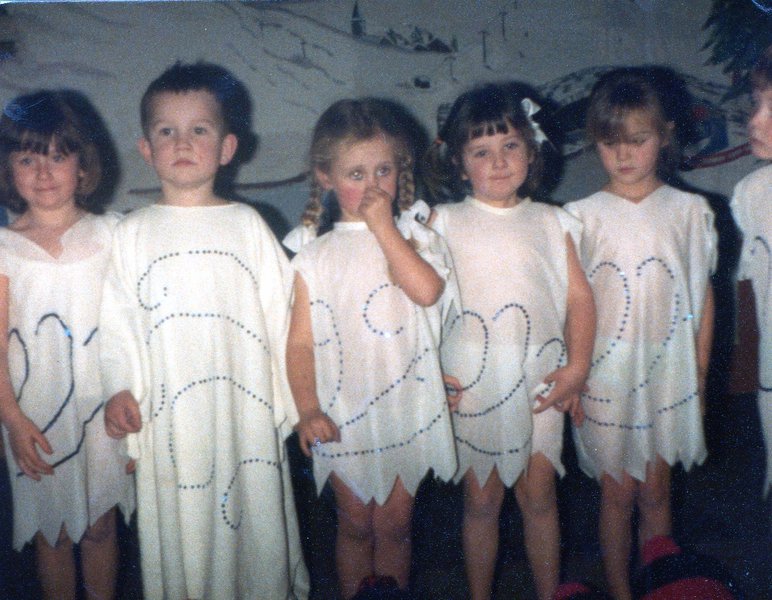 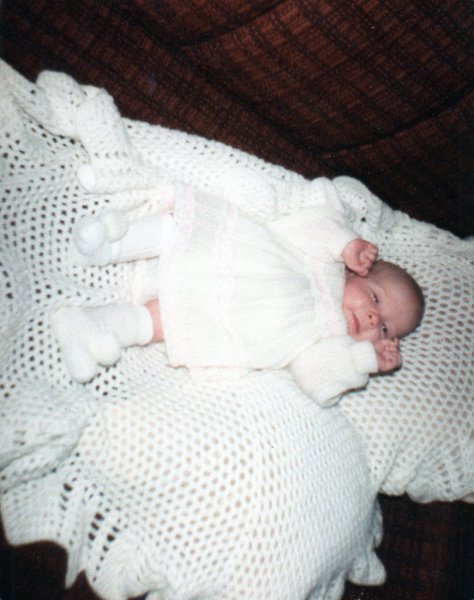 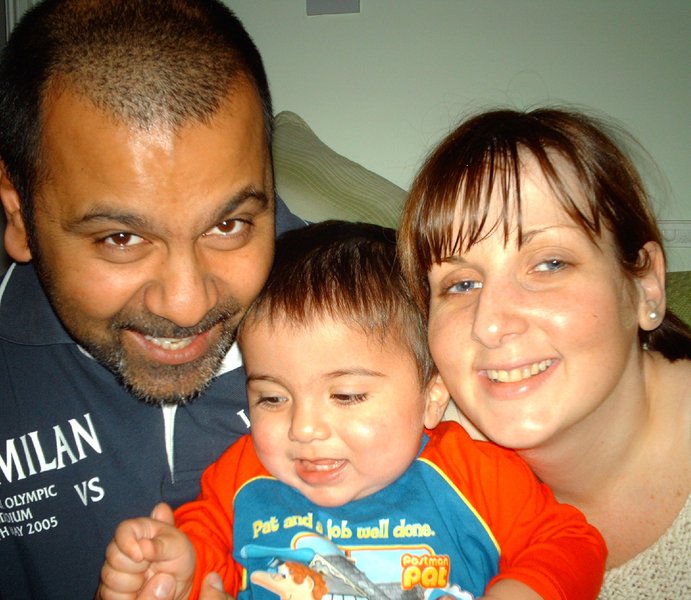 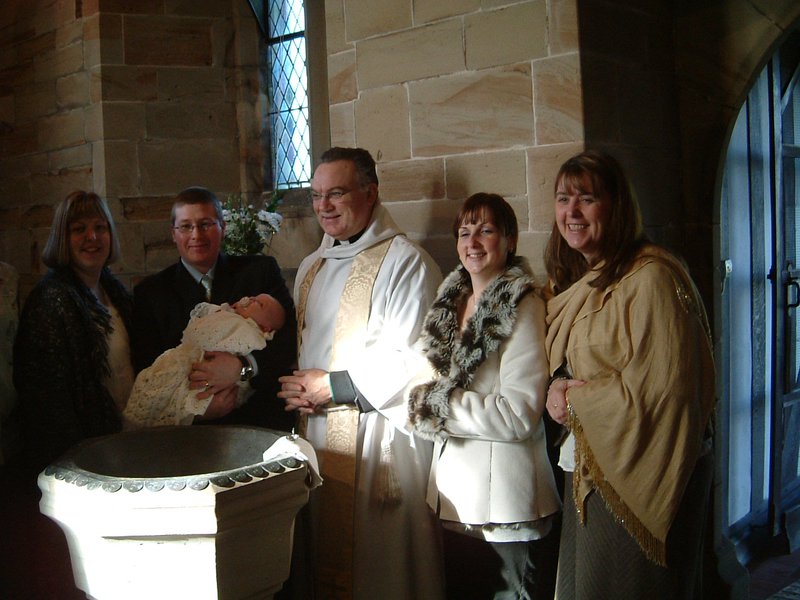 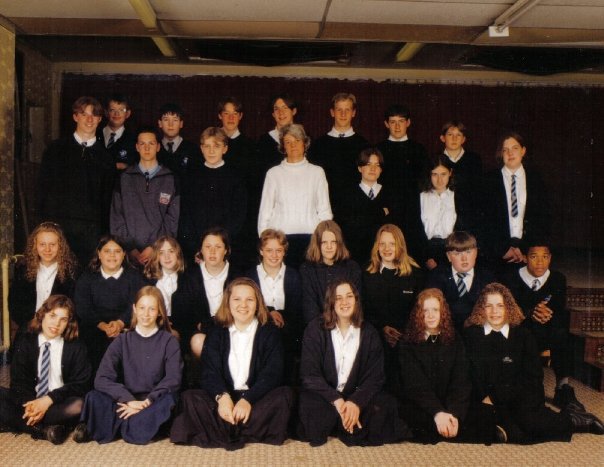 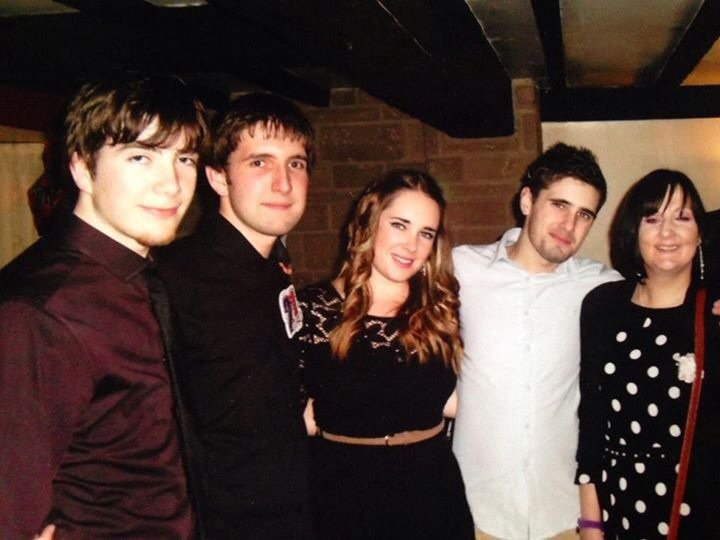 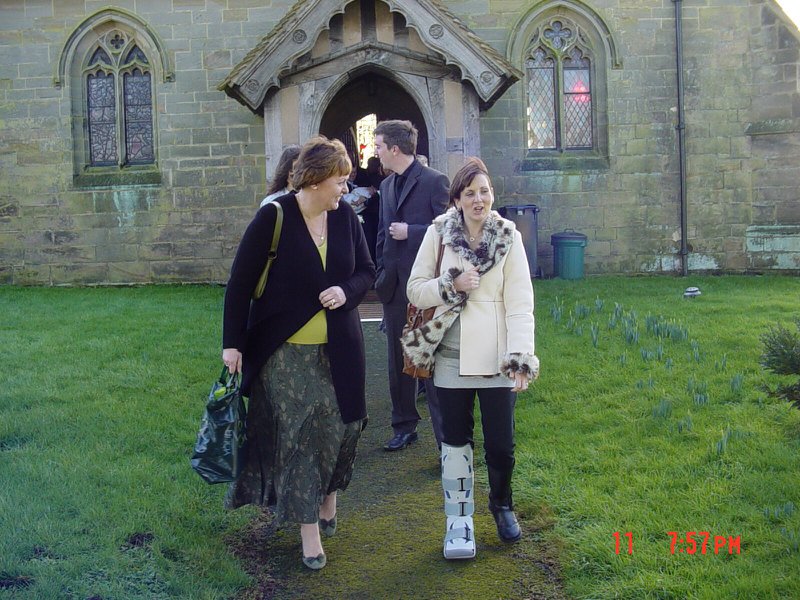 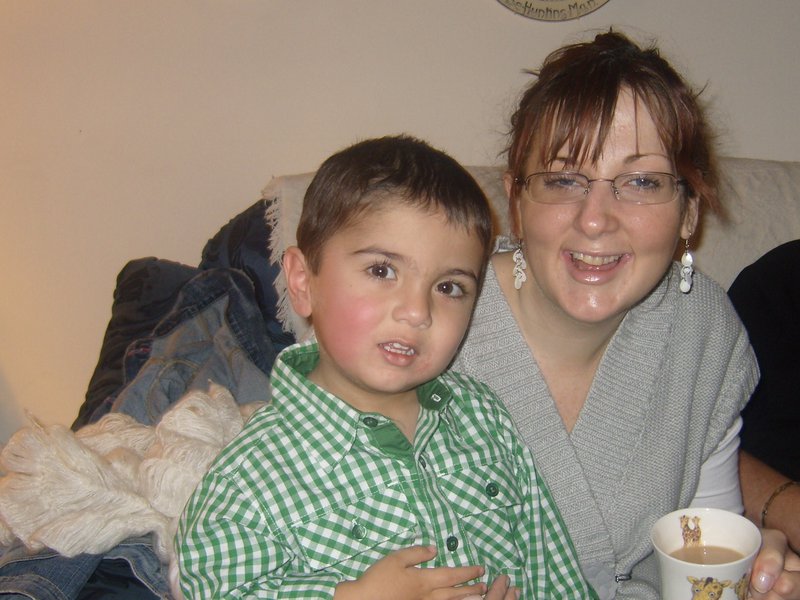 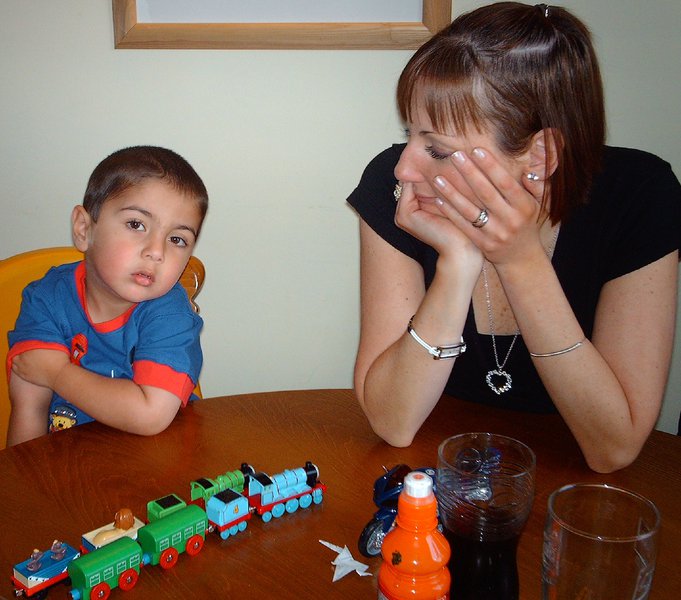 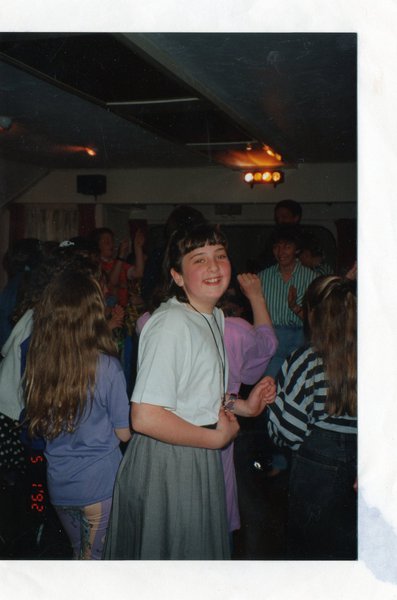 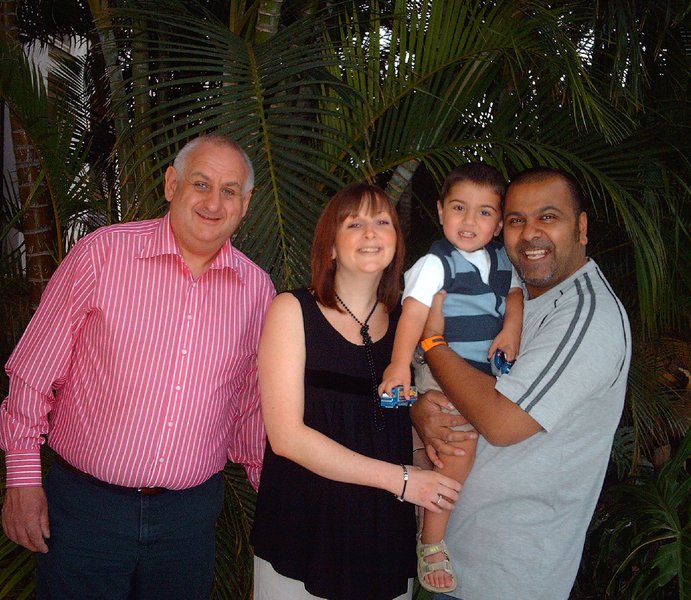 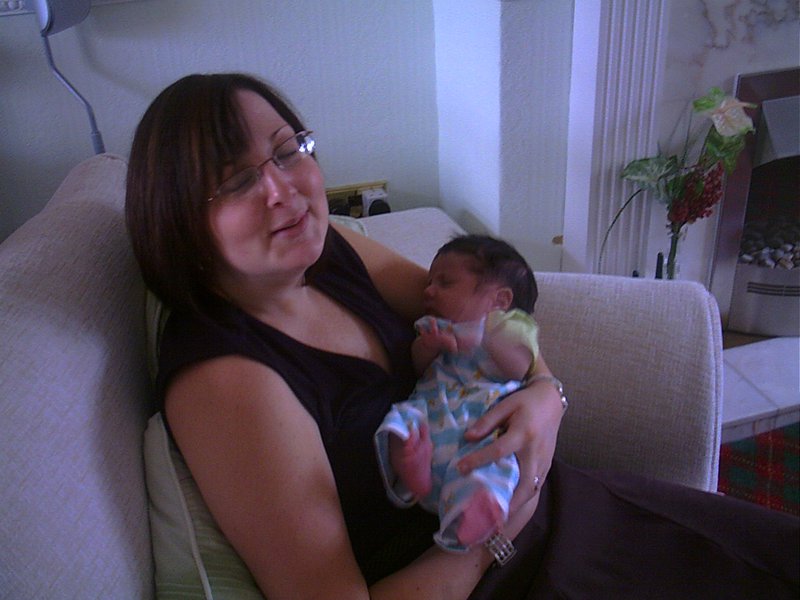 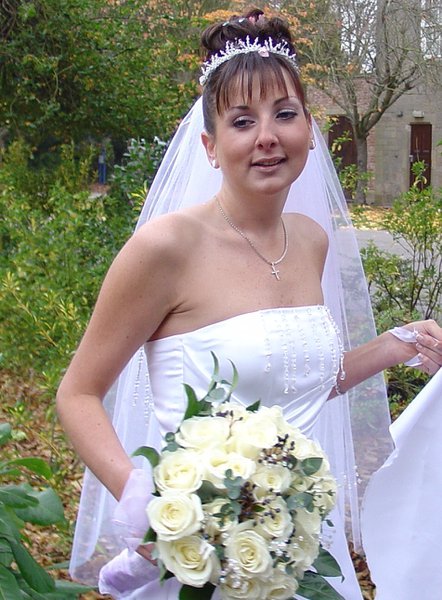