Information about Guardian's Allowance and how to claim it 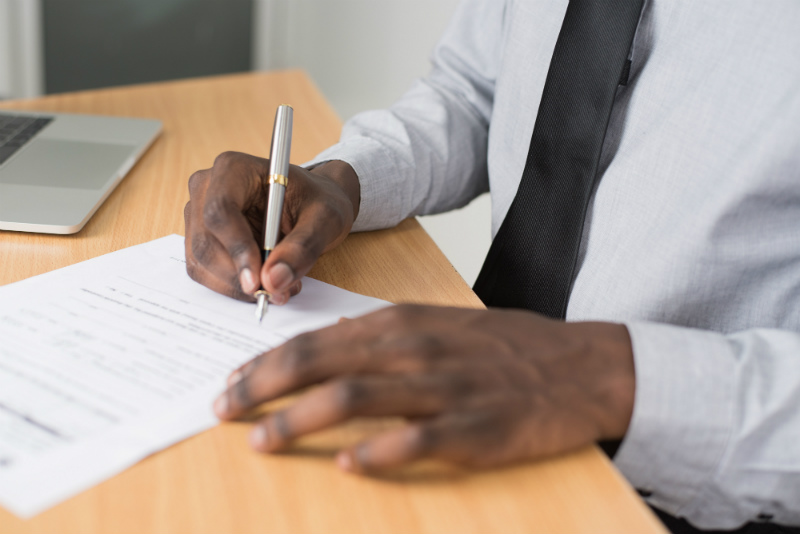 Photo by Cytonn on Pexels

If you have become the guardian of someone else’s children following their death then you may be entitled to claim Guardian's Allowance alongside other benefits.

The Guardian's Allowance is given by the UK government to help you provide for children that you are responsible for but are not yours. At £16.70 a week per child, Guardian’s Allowance is a relatively small payment but can be claimed alongside Child Benefit and is tax free.

This support is usually paid into your bank account every four weeks, but it can also be paid to you weekly if you receive other benefits.

The effects it can have on other benefits

Guardian Allowance will not be counted as income if you claim:

Guardian Allowance is not affected by the High Income Child Benefit charge.

Am I eligible for Guardian’s Allowance?

To receive Guardian’s Allowance, the following must be true:

In some other special situations, you may be entitled to receive this support if one of the two parents has passed away:

You have to report any changes in the children’s living situation as soon as the circumstances change. These changes include:

What do I do now?