What Is A Coroner's Inquest? 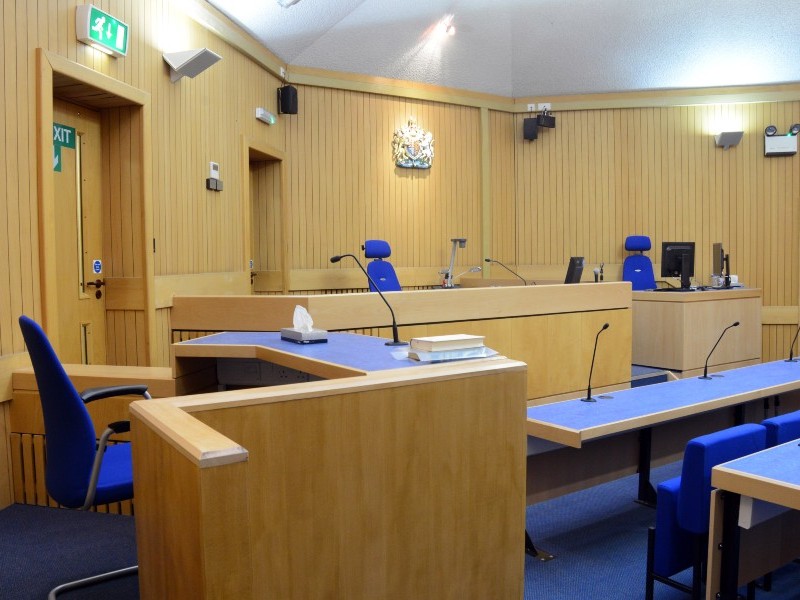 When a coroner is brought in to investigate a death, it is their job to determine how, when and where a person died.

If a coroner cannot determine the cause of death from initial investigations or a post-mortem examination, they will hold a legal investigation called a coroner’s inquest.

A coroner’s inquest is a public court hearing, which may involve a jury. It will be held as soon as possible, usually within six months of the death.

You can request copies of post-mortem reports and inquest documents. Usually, the coroner’s office will not charge a fee for the documents before or during the inquest process, but a fee may apply if you request documents afterwards.

An inquest can be very daunting for bereaved families, but in most courts in the UK volunteers from the Coroners Courts Support Service can provide advice before and during the proceedings.

Will the funeral have to be delayed if there is an inquest?

As it may be several months before the coroner’s inquest takes place, the coroner will usually issue an interim certificate of death. This will allow you to apply for probate and hold a funeral.

Although there may be some delay while the post-mortem examination takes place, a coroner’s inquest should not unduly delay your loved one’s funeral.

It is possible to challenge a coroner’s decision or the findings of the inquest if you feel that the conclusions given are not correct. You should do this as soon as possible, as there is a limit of three months for some types of challenge.

It is essential to seek advice from a lawyer with relevant expertise if you wish to challenge the findings of a coroner’s inquest. You may be able to find a suitable solicitor via the Law Society.

If you are complaining about the standard of service, you should complain to the coroner in the first instance.

If you wish to make a complaint about the coroner’s personal conduct, you must contact the Judicial Conduct Investigations Office.