Many people who enjoy exploring old cemeteries will have noticed interesting symbols on the gravestones. Although some symbols are modern, most of them, from Celtic crosses to draped urns are Victorian. The ouroboro, a snake eating its own tail, has symbolised eternal life for millennia.

Understanding Victorian cemetery symbolism can be difficult to decipher, but understanding it can help you learn a lot about the person buried there, including their religion, social status and beliefs about death.

Our guide to cemetery symbolism explains the meaning and significance of the most common old and new gravestone symbols that you will find across cemeteries throughout the UK. 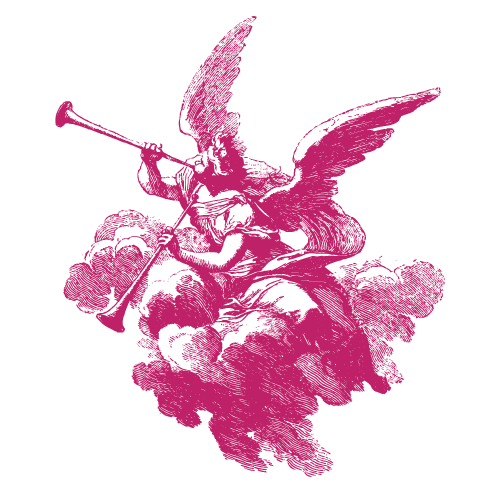 Angels on a gravestone represent guardianship of someone’s soul and protection on their journey to ‘heaven’. Weeping angels convey the sorrow of an untimely death. 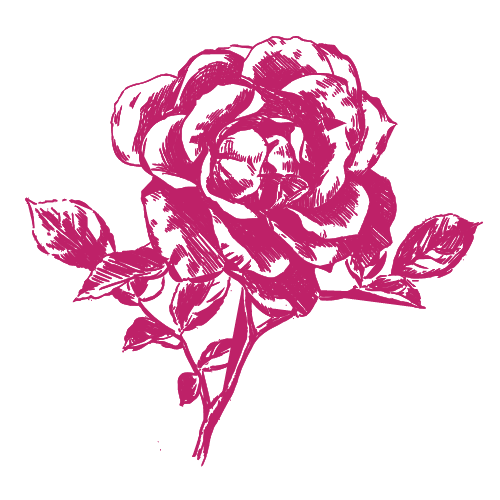 Broken things symbolise a life cut short. A rose bud with a broken stem represents a girl who died before blossoming into womanhood. A broken link in a chain represents a death in the family. 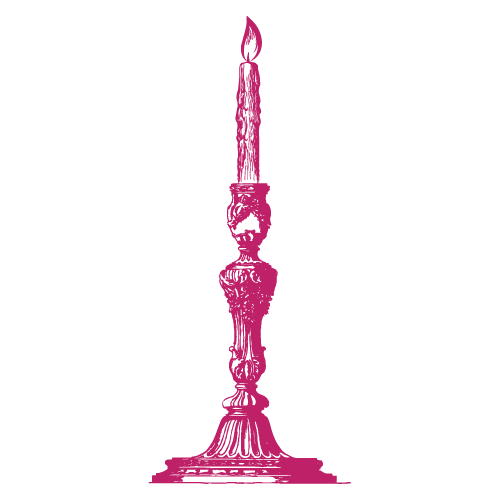 A symbol of the spirit of the soul, and for Christians, of Jesus, the ‘Light of the World’. A broken candle symbolises a life that ended too soon. 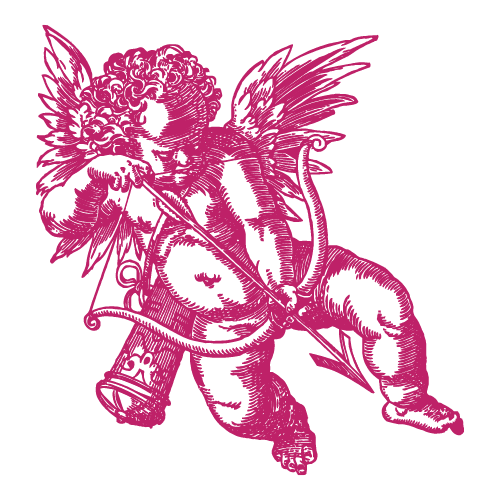 Cherubs traditionally marked the grave of a child, guarding their soul on its journey to ‘heaven’. 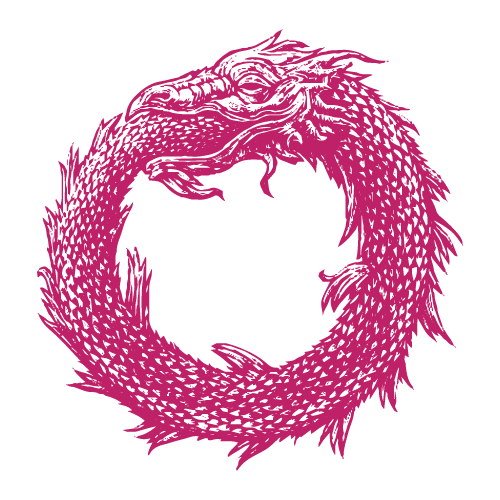 Circles represent hope of ‘eternal life’. They are sometimes depicted in the form of a snake swallowing its own tail, or as a wheel. A broken wheel symbolises the end of someone’s life on earth. 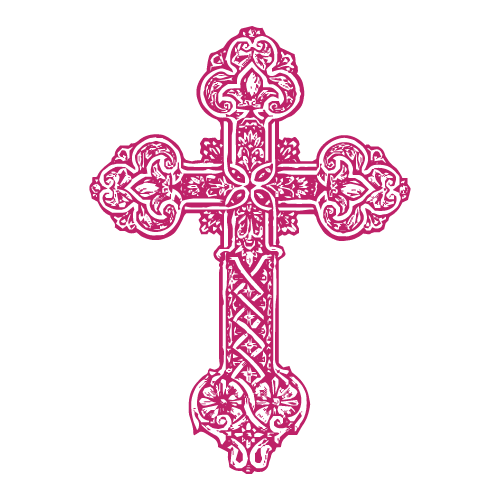 A Christian symbol of faith and the hope of ‘resurrection’ to ‘eternal life’ in ‘heaven’. The celtic cross is common in cemeteries across Scotland, Ireland and Wales. 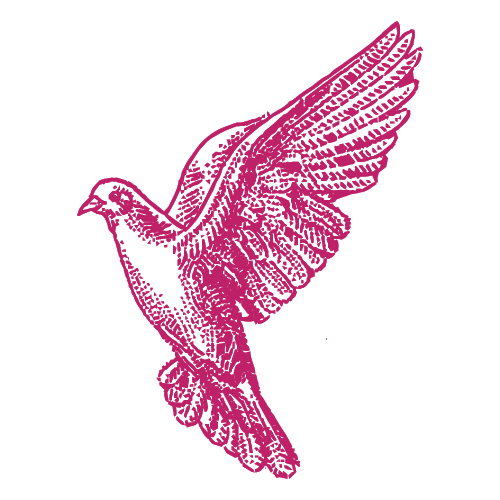 The dove represents love, peace and the freedom of someone’s spirit. It’s also a Christian symbol of the Holy Spirit and hope of ‘resurrection’ and ‘eternal life’. 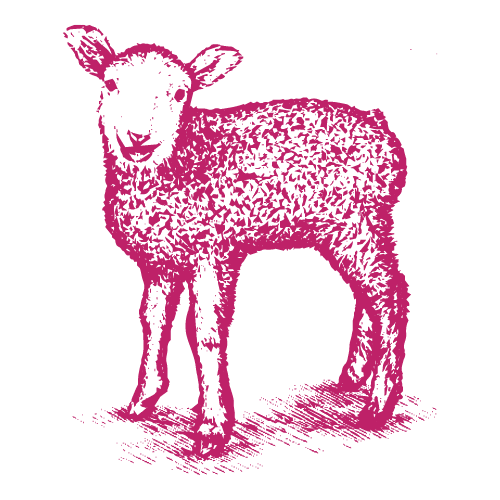 A symbol of Christ, the Lamb of God (Agnus Dei in Latin), often marks the graves of children. 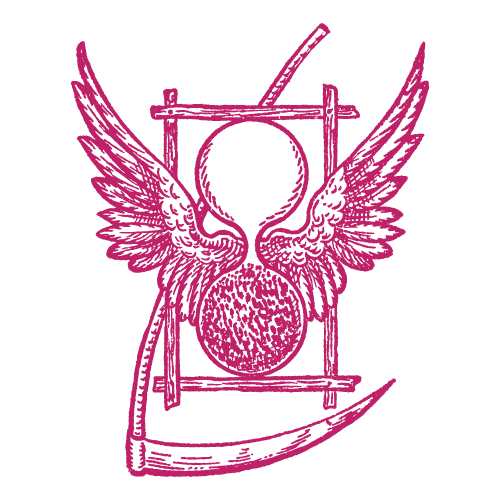 Scythes on gravestones represent the Grim Reaper, the ‘Harvester of Souls’. They are sometimes depicted with winged hour-glasses or wheatsheaves. 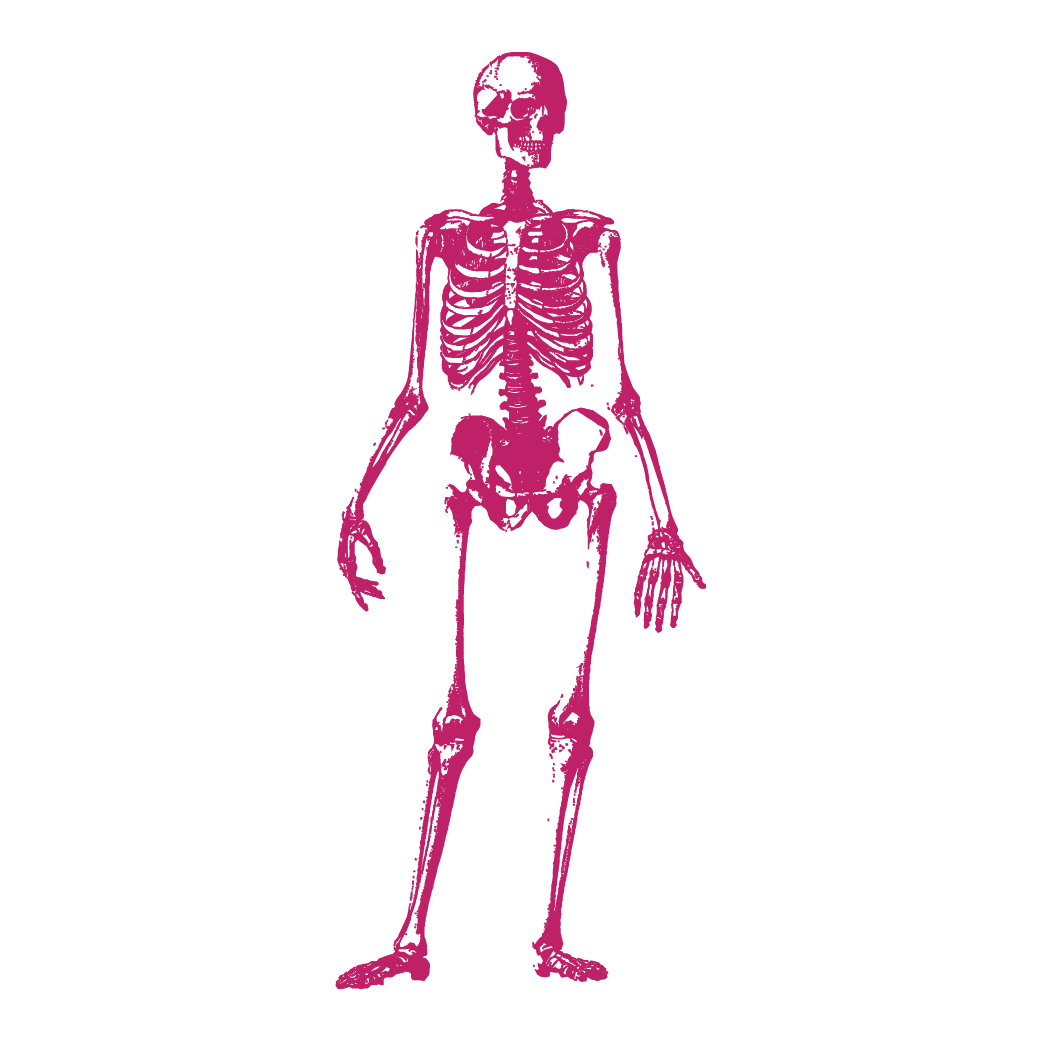 Carvings of skeletons on gravestones are a depiction of ‘Death’ in human form, reminding visitors of their own mortality. 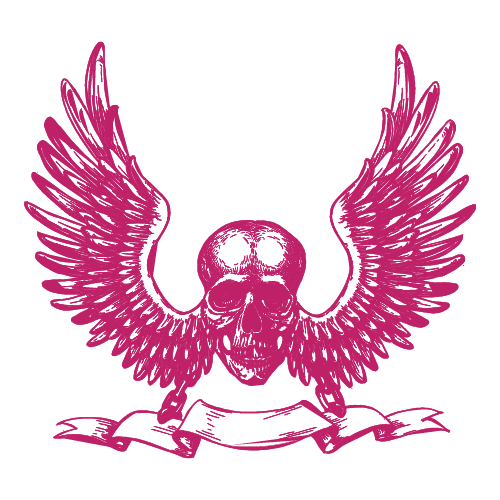 The skull is a reminder of our own mortality. A winged skull on a gravestone traditionally represents the fleetingness of life and the soul’s onward journey to ‘heaven’. 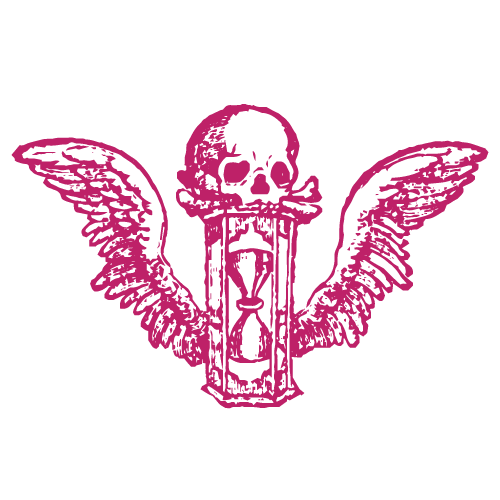 Hourglasses represent the passing of time and the end of a person’s time on earth. A winged hourglass on a gravestone is a symbol of the fleetingness of life. 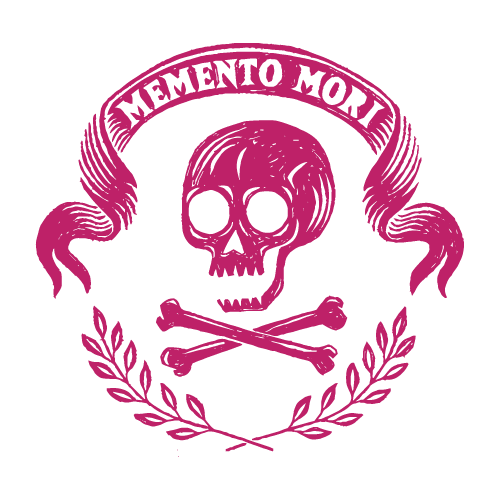 A Latin phrase which means “remember you must die.” A reminder for people who visited the gravestone to remember that they are also mortal. 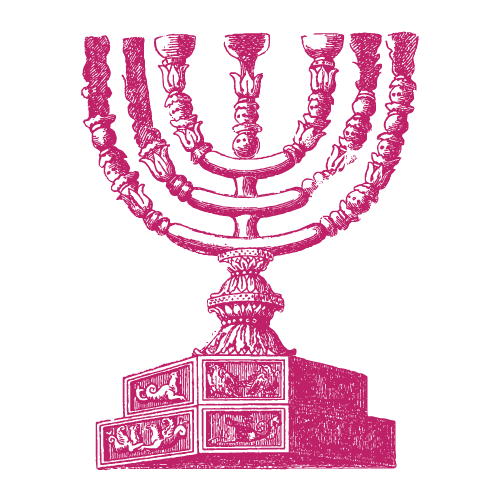 In the Jewish faith this seven-branched candelabrum is often carved on a wife or mother’s gravestone to represent how she lit candles on the Sabbath. 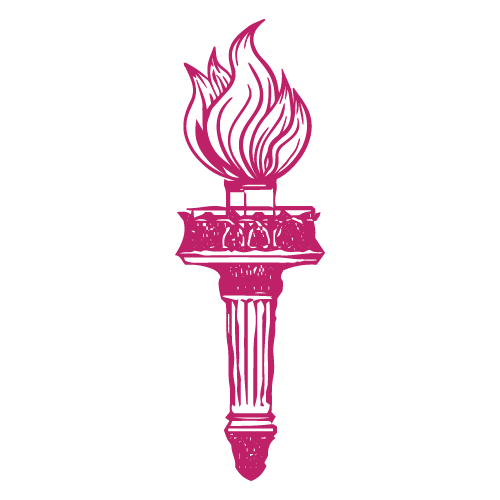 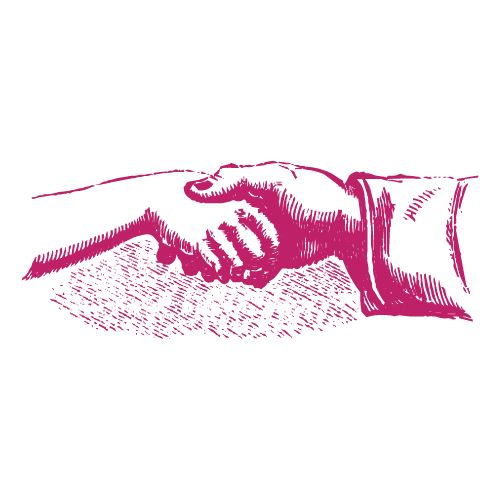 Clasped hands are a symbol of parting from a loved one who has died. They are also a promise of reunion when the bereaved person goes to ‘heaven’. 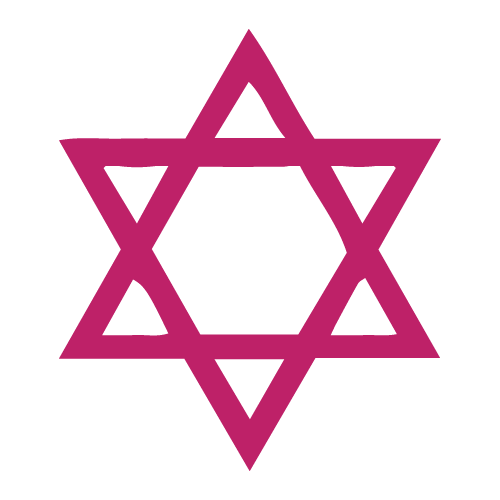 The six-pointed Star of David is a symbol of the Jewish faith. On some gravestones a Hebrew inscription is placed inside the star. 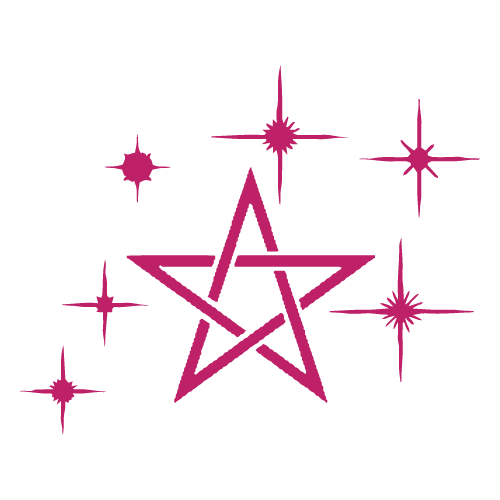 The five-pointed star is a symbol of divine guidance and the four elements. For Christians it symbolises Christ’s wounds, and for Pagans and Wiccans it represent protection. 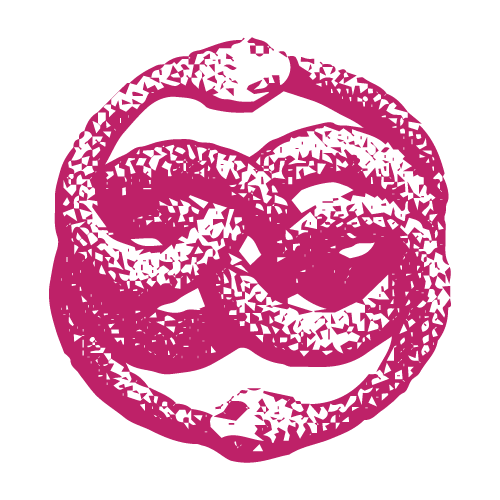 Snakes and serpents are ancient symbols of everlasting life, and are often depicted on gravestones to create a circle, another symbol of eternity. This symbol is sometimes called an ouroboro. 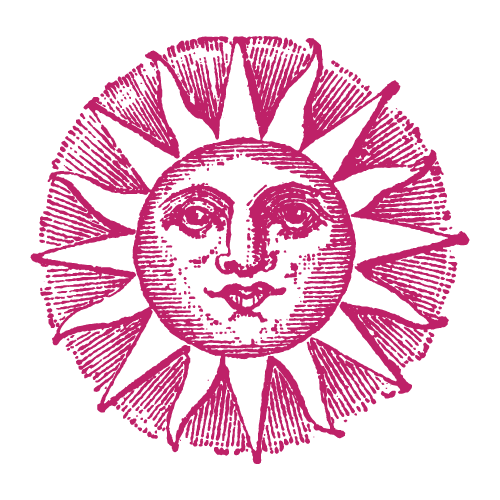 The sun is a symbol of life. A setting sun represents the end of life, and a rising sun indicates faith in ‘resurrection’. 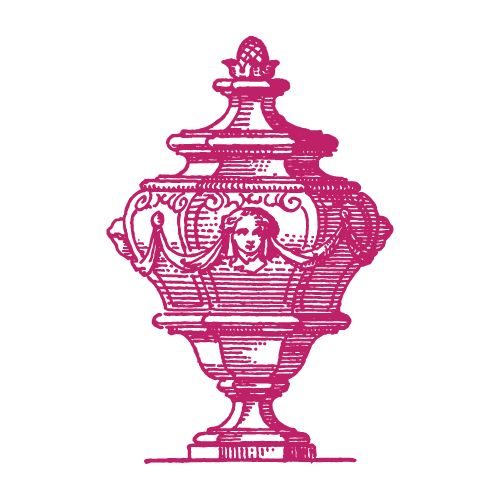 The urn was a Classical Greek symbol of mourning, symbolising bodies as a vessel for the soul. An urn covered in drapes on a Catholic gravestone represents death’s ‘final curtain’. 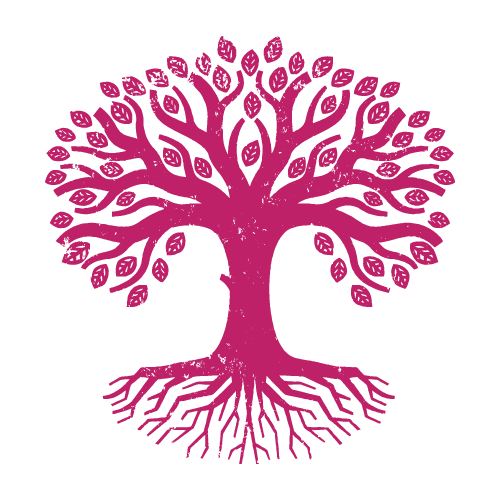 A tree represents longevity. The tree of life is an important symbol of this in many cultures. 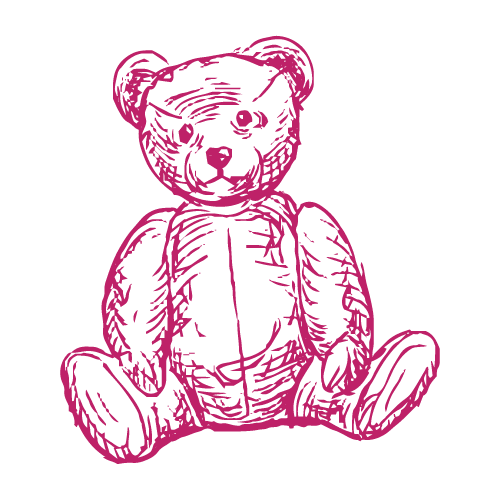 A modern tribute for a baby or child who has died, teddies symbolise comfort and protection. 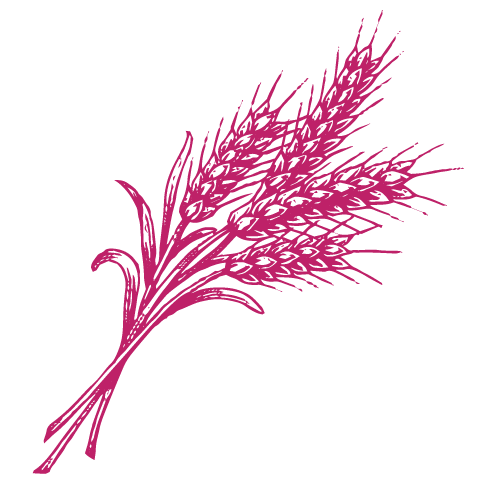 A sheaf of wheat or corn is the cemetery symbolism of the life of someone who lived to a ripe age.