An employers' guide to supporting bereaved employees in the workplace, including information on bereavement policies, bereavement leave & additional support and guidance. 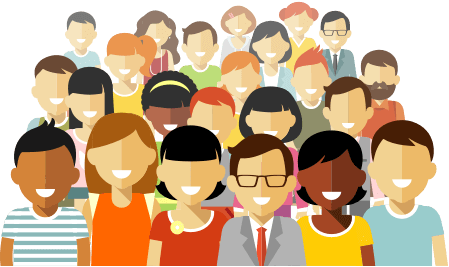 Most employees in the UK have experienced a bereavement during their career, and 1 in 10 are coping with grief in the workplace at any one time.

The effects of loss and grief can make focusing on work and even continuing in their job difficult very difficult for many bereaved employees.

Research by Funeral Guide has revealed that while 7% of bereaved employees reported that they received enough time off after their bereavement many also felt that their employers were very unsure about how to help them after they returned to work.

Employees who are struggling to cope with grief in the workplace can feel so isolated and unsupported by their employer and colleagues that they decide to look for a different job.

A good bereavement policy that provides immediate and ongoing support for bereaved employees not only helps the individual, but also improves employee retention and appreciation for the organisation they work for.

A good bereavement policy that provides immediate and ongoing support for bereaved employees not only helps the individual, but also improves employee retention and appreciation for the organisation they work for.

Funeral Guide research on bereavement in the workplace

The majority of employees in the UK have experienced a bereavement during their working life, but are unaware of any bereavement policies in their workplace.

"The majority of employees who had experienced a bereavement felt that their employer made an effort to support them personally, but did not have access to formal resources, either in the form of an official workplace bereavement policy or knowledge of practical coping techniques and support networks."

"The most important type of support requested by bereaved employees was paid bereavement leave."

"There were few significant differences in the experience of bereaved employees based on gender, age, salary bracket or region of the UK, but women were much more likely to report that their employer listened to them when they needed it."

A bereavement policy is an action plan that organisations put in place to support employees after one of their loved ones has died.

Bereavement leave, sometimes called compassionate leave, is a period of paid time off work that employees receive if one of their loved ones has died.

Some organisations provide a fixed period of bereavement leave - usually 3 to 10 days - while others offer different periods depending on the relationship the employee had with the person who has died.

Bereavement leave can be paid or unpaid, but it is recommended that at least a period of it is paid.

If an organisation does not offer any bereavement leave and employees prefer not to take time from their annual leave then employees should have the option of discussing options for unpaid leave.

An employee who has children is legally entitled to 18 weeks of unpaid parental leave to look after each child they have under the age of 18 across the course of their career. Employees can only take time off to care for family or dependents in an unforeseen emergency, such as their parent or child falling ill when nobody else is available to care for them.

In 2020 all employees whose child has died will be entitled to two weeks paid parental bereavement leave that can be taken at any time after the death of a child.

It is against the law to dismiss employees or otherwise treat them unfairly for using their entitlements to paid or unpaid leave.

Guidance on supporting bereaved employees when their loved one has died

If your organisation does have a workplace bereavement policy explain it to them clearly, as soon as they are available to talk to you about it. You might have to consider adjustments if your employee's situation is not already provided for in the policy.

Long-term arrangements, such as a phased reintroduction, flexible hours or adjustments to their workload might have to wait until they are ready to return to the workplace.

It is important that your bereaved employee has consented before you pass on information to their colleagues.

If they prefer you to tell people that they have a family issue then you should respect that. The specific reason for their absence from the workplace is unlikely to be relevant to your organisation. Colleagues who have a personal relationship with a bereaved employee outside of work will find out specific details of their situation through the same channels as other friends and family.

Supporting bereaved employees after they return to work

The death of a loved one can be a life-changing experience and grief is a non-linear and sometimes life-long process. Bereaved employees might need additional support within the workplace for a significant period of time after they return to work. This type of support is the responsibility of individuals, including line managers and colleagues, but guidelines for it can be included in an official bereavement policy. Here is some advice for supporting a bereaved employee after they return to work.

Don’t get offended if they reject your support

If an employee or colleague says they do not need your help, do not take this personally. They may have a lot of people helping them already, or they may prefer to take care of everything on their own. Respect their decision but be there for them if they change their mind.

Don’t be embarrassed if they cry

Grief can be unpredictable and bereaved people might react to their emotions in ways they can't anticipate. Remember that every emotion is normal and try not to become preoccupied by professional boundaries or office decorum.

If someone opens up to you about how they are feeling it can be difficult to know how to respond, but just listening to them can be very helpful. They might not be asking for advice, so don’t rush to give your opinion. Some people process their grief by telling their story over and over again. This can help with their healing, so be patient.

If you feel that a bereaved employee requires more support than you or others in the workplace can provide then it might be best to recommend professional grief therapy. There are lots of bereavement support and grief counselling organisations in the UK than can help people with different types of loss, including loss of a child and bereavement by suicide.

A bereaved person often has lots of support in the first days and weeks of their loss, but this can fade away after a few months. Bereaved people can grieve for the rest of their lives, and find it difficult to cope without their loved one for years after the death. The workplace can be one of the first places that they feel that their grief has been forgotten.

You can find more guidance on helping the bereaved in our Help and Advice. 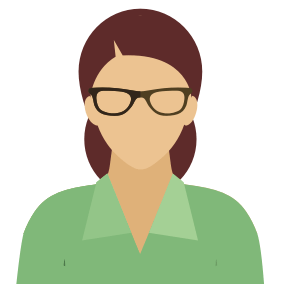 Useful strategies for employers to manage bereavement in the workplace 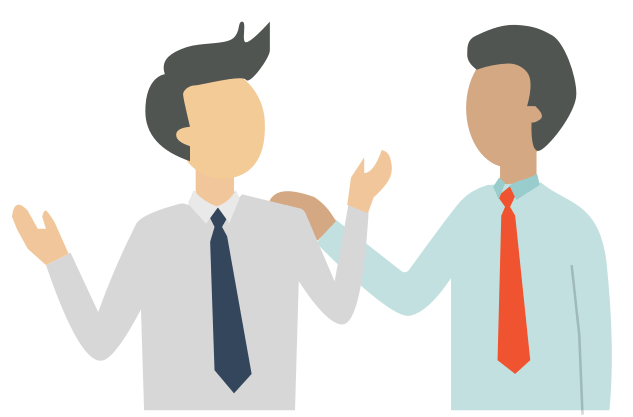 How to support a bereaved employee at work