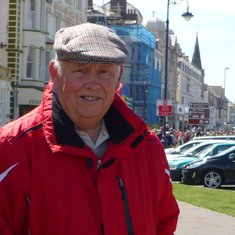 Donate in memory of
AlbertDiabetes UK

In loving memory of Albert Eley who sadly passed away peacefully in his sleep on 29th August 2015 at 78 years of age.
Albert will be sadly missed by his loving wife, Christine after 53 years happy marriage, sons Peter and Robert and their wives Maureen and Patricia, along with grand-children Joanne, David and James.
Albert was born in Chaddesden on the 4th May 1937 and has brothers Frank and Geoff, sisters Irene, Pauline and Maureen.
Albert trained as an apprentice French Polisher, a trade that both his brothers also pursued.
After his National Service in which he was briefly involved in the Suez crisis, Albert made his own way back to Derby from Malta where he was based, via Sicily and through Italy and Europe using the rail transport. An early indication of his adventurous nature.
After his marriage, he bought a small cottage in Darley Abbey and there his two sons were born.
Finding it hard to make ends meet, he left his trade for an new opportunity in Insurance sales and quickly rose though the ranks with his down to earth and caring nature that his customers appreciated. On promotion to a new area, he moved the family to a brand new house in Ripley and later to a larger detached house in Swanwick.
Looking for more independence, he decided to set up his own Furniture restoration business .
The business thrived and eventually on Albert's retirement, his son Robert, who had also been working in the business, took the business over.
On retirement , Albert and Christine pursued his love for adventure and travel, and took his motorhome onto the continent, travelling France and eventually settling in the Costa Blanca in Spain, where he would spend 9 happy years, making many friends, with his fun-loving attitude to life.
Albert loved to sail and wind-surf, and enjoyed the outdoor life, especially by the waterside.
Albert had a fascination of mechanics and would be intrigued to find out how things worked, and this led him to make and fly model aircraft.
Albert loved all kinds of music and was keen to learn musical instruments, although his talent did not match his desire in this area, although he had the greatest respect for those that had this talent.
Albert would help worthy causes and when the 1st Ripley Scouts built there magnificent new head-quarters he laid the wooden floors and put in the fixed benches that are still heavily used today.
When Albert returned to England, he settled in South Normanton, and was active in several clubs of people with similar interest and age.

Thanks to everybody for your kind donations. I have had a message to say that Albert's gifts were in the top 1% for September (from 800000) .

Thank you John and Pat for your kind donation

More donations from the funeral. Thank-you

More donations from the funeral. Thank-you

Thank you to everybody who supported the family at the funeral and for the many message and cards of condolences.
This is the donations from family and friends at the funeral.

Thank you to everybody who supported the family at the funeral and for the many message and cards of condolences.
This is the donations from family and friends at the funeral. 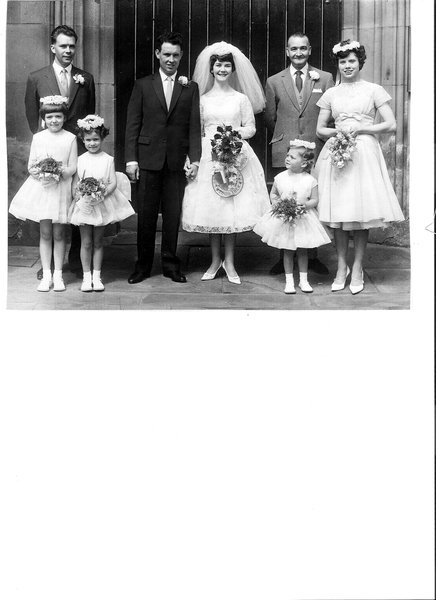 Karen Smith is attending the funeral

In memory of Uncle Albert

Alb will be deeply missed. We are so blessed to have shared so many happy memories of tears and laughter.

Fond memories will always be with me of Dad and the happy times I have shared with him. Dancing and laughing are the things I remember. I am lucky to have known such love and will dearly miss him,

Deepest condolences to Chris, Pete, Rob and families. Albert always had a smile and a laugh and a joke, he will be greatly missed.

Neil Spencer is attending the funeral and the reception

Albert always made me smile. His own smile was always there.
He'll be missed by all.
Happy memories of Uncle Albert.

So sorry to hear about Uncle Albert's passing. Our condolences and best wishes for Aunty Christine and the family. Love from Ana, Mike, Lily & William

So sorry to hear the sad news - I am thinking of Aunty Chris, Peter, Robert and families at this sad time x

In memory of Uncle Albert
Sue and Ray

Fantastic cause for my fantastic Grandad!

To a great cause for my great grandad!

Heartfelt sympathies to you all. A father to be truly proud of Pete. Warmest regards Pete c (Clarkie)

in loving memory,
from Albert's family

in loving memory,
from Albert's family

Albert is now at peace in Heaven. Our condolences to the family and you all remain in our prayers. 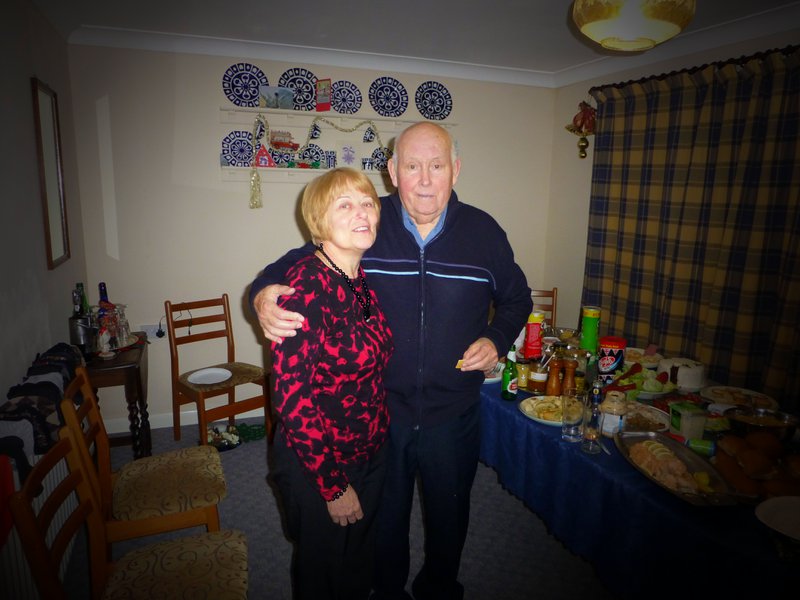 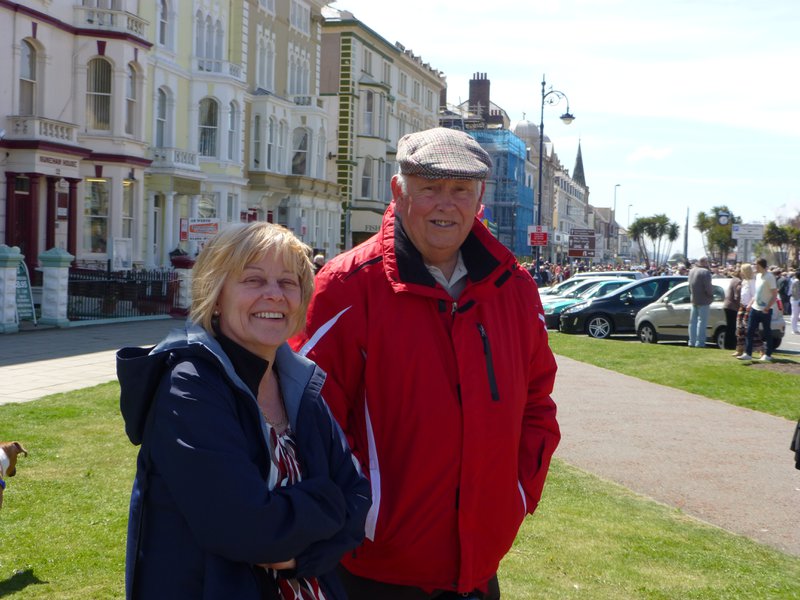