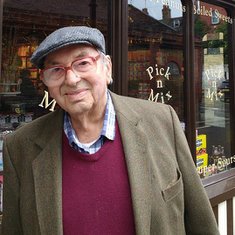 The official cause of death was ‘biological frailty’, simply put, old age, with the contributing factors of Alzheimer’s and Diabetes.

John was widowed in 1991 when Jean, his wife of very nearly 40 years unexpectedly died of a stroke, spending his last 30 years, in retirement, without her.

John was a farmer’s son and often described himself as a ‘country boy’ through and through. An only son born to William & Hilda Offen, he was a teenager when the 2nd world war broke out. He worked in the mines as a Bevin Boy and was in the army, travelling to India, where some amazing memories were formed and actually stayed with him until his last few years.

Married at 26 to Jean, they ran a florist shop in Thornton Heath together, with John travelling to market almost daily to supply the flowers for Jean to make wreaths and arrangements which John delivered, at first on his bicycle, before they could afford a car. Here they had Julie, the eldest of three children.

After his father died, John & Jean moved to Mansion House Farm, Crump’s Lane, Ulcombe, to live with his mother, Hilda. Here they had their second child James & six years later their third, Jacqui.
They also looked after Uncle Cecil, Hilda’s brother for some time.

They had cows & sheep to farm. John also managed hops and hay. Farming, animals and plants were all in his blood and stayed with him all of his days, always with a dog, or latterly a cat and always loving horses, racing or otherwise.

Later when he suffered a slipped disc the decision to sell the family farm was made. A new market garden with greenhouses, a farm shop and three acres was purchased in Brenzett, Romney Marsh, with Jean designing the new family home, built from scratch.

Years later, with some hard times John & Jean moved to Lydd where they continued earning a living with a small Farm Shop.

In 1993 after the passing of John’s uncle & being without his wife, John moved to Lashenden Cottage, where he lived growing strawberries and enjoying retirement. When Lashenden was too much for him to manage he moved Kingswood where he was close to his childhood friend Jean Chittenden. As his aged advanced John moved to Bozeat in Northamptonshire to be closer to his daughter Julie, later again moving to be with his daughter Jacqui in Hawkinge.

John spent his final six years in Hawkinge House, a residential care home, where he lived with Alzheimer’s and vascular dementia.

Though many might have been concerned for his decline in memory, in general John was happy and content with his world, a man of few requirements, he often would remark “I have plenty of food, warmth and a crossword to keep me busy”.

John would always warm the hearts of those he met, with his cheeky smile and that mischievous twinkle in his eye – both attributes he kept until his final days.

We have a link to donate to Living Words in memory of John
Please do use this link
https://livingwords.enthuse.com/cf/in-loving-memory-of-john-offen

We had such wonderful days out together and at the end we would eat cake and hot chocolate and watch the day go by, you would chat about whatever you thought of at the time, sometimes remembering your childhood and your parents . Sometimes we would watch the horse racing on tv and try and pick a winner that was fun you would try and explain all the jargon from the newspaper and we would try and find the winner or rather you would. I had so much fun with you and enjoyed all the time I spent with you. You taught me so much, and to try and be a better person. Love you miss you always Sue 😘❤️ 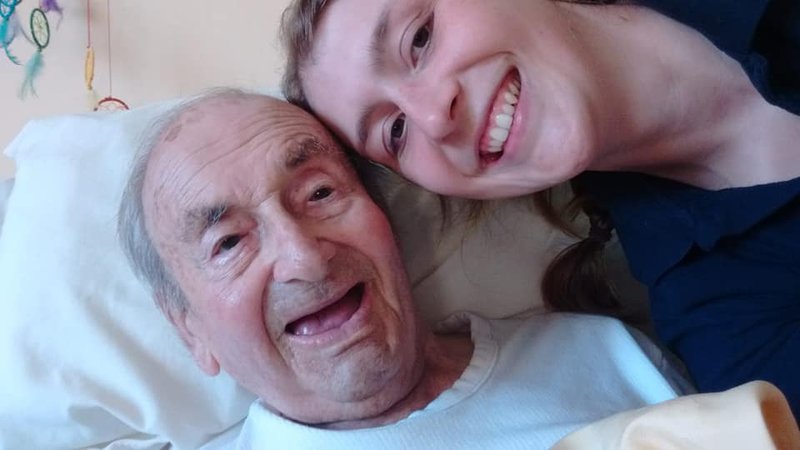 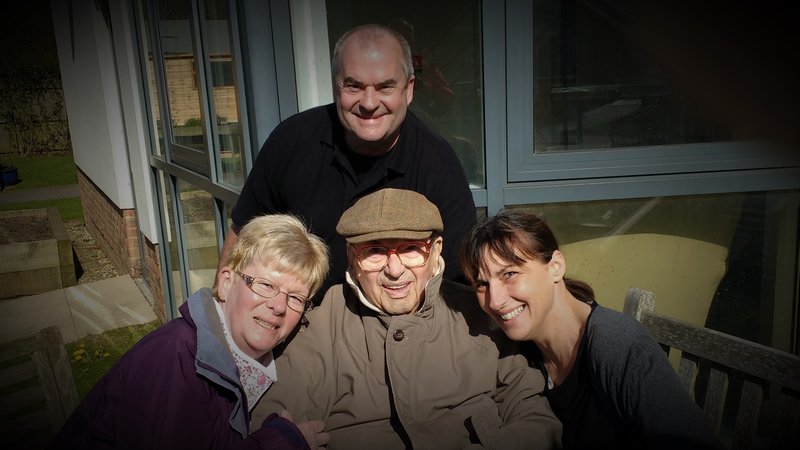 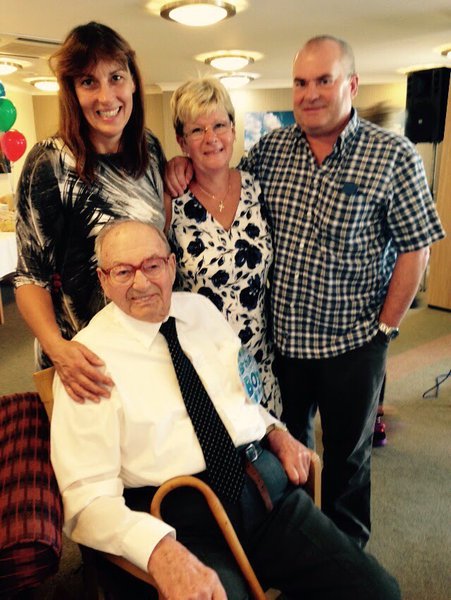 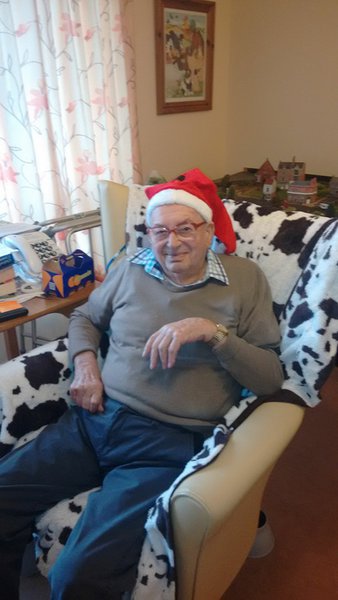 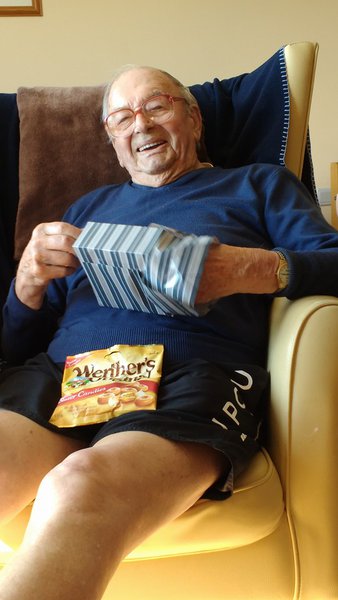 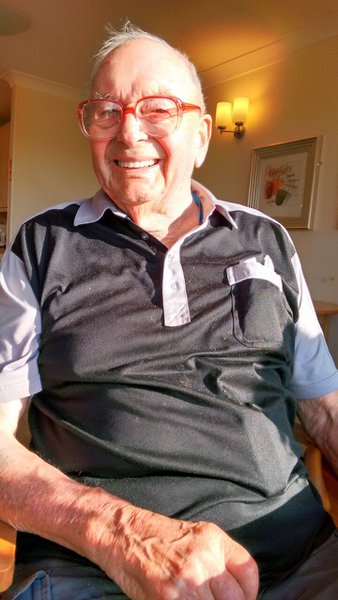 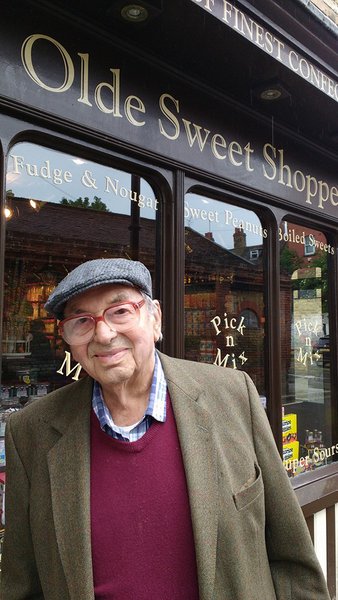