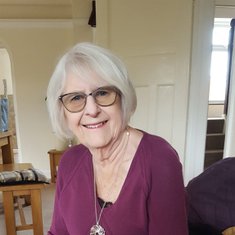 Donate in memory of
MargaretStroke Association

We are collecting for the Stroke Association on behalf of our Mum, Margaret Carter. She suffered a severe stroke last year which left her having to relearn many of the skills we all take for granted. She worked so hard to get herself mobile again and was really proud of the fact that she was still able to live independently in her beautiful bungalow. However a few weeks ago she had two further strokes from which she was unable to recover and sadly she passed away.

She was a very brave lady who will be very much missed by many. Instead of flowers at her funeral we would like to collect money on her behalf for the Stroke Association as she found comfort in the help she first received from them after her first stroke and we would like others to benefit in the same way.

An inspirational woman who will be sadly missed.

Dan and Cara Hartley donated £50 in memory of Margaret

Sending our heartfelt sympathy to you all xxxx

In memory of my mum. You were such a strong lady and you have left me with so many beautiful memories. l. ove you forever love Jeanette and Allan

We will be thinking of you all on the day. My heart goes out to you. xx
Rest in peace Margaret

In memory of a lovely lady who will be sadly missed. Rest in peace Margaret. X

I’ll be thinking of you all at the funeral. I’m sure it will be a beautiful ceremony for a very special Grom xx 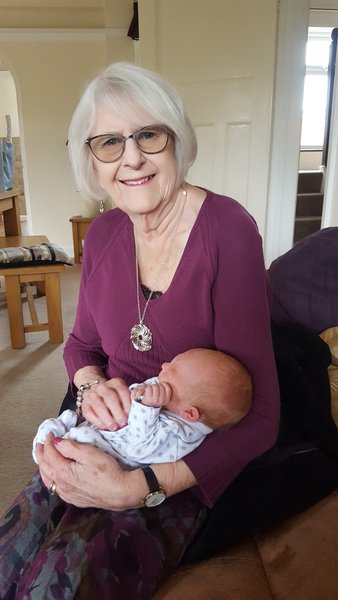