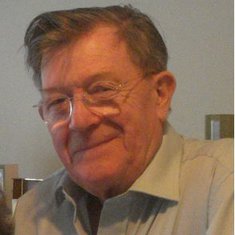 Donate in memory of
PeterRSPCA (England and Wales)

Peter Butler was born in the borough of Lewisham on 6th October 1933. He grew up in Penge where through his school friend Walter Judd he met his life long wife and partner Jill, Walter’s sister. Peter as a child lived through the WWII years gaining a scholarship to Alleyn’s School in Dulwich. He viewed his education fondly and proudly throughout his life , often associating himself as an ‘Alleyn’s Old Boy’

Growing up in South London Peter became a keen ice skater , frequently playing Ice Hockey at the Streatham rink, ice skating remained Peter’s ‘sport of choice’ throughout his life and lead to further pursuits over time as mentioned later.

After his school years Peter enrolled for national service in the RAF. He was based periodically at Cardington in Bedford. It was here that he took a keen interest in rifle shooting , being able to pierce an old penny coin with a 303 bullet shot from 50 yards !

At this time Peter started to become interested in all things motorbikes. He had many of the classic British names culminating in him taking ownership of a brand new Norton 99 Dominator , a motorcycle that he fondly remembered for the rest of his life. Jill always recalls many a weekend escaping London for trips to Cornwall in the summer holidays too.

Peter realised , as we all do , that he had to make his own way in the world. He used his ability to speak French in order to enjoy gainful employment on the Dover to Calais ferries. For a few years in his mid to late 20’s he worked for Thomas Cook as a cashier in foreign exchange.

On 24th February 1962 Peter married Jill at St George’s Church Catford , London. Having already decided that a move to Norfolk would enable them to enjoy a better quality of life as a young couple they purchased their first house, a small bungalow in Blofield near to Norwich. Wishing to start a family they decided shortly afterwards to move to Kirstead where they were able to move to a larger house, their first son Stephen arrived in the July. Three years later their second son Clive was born. Peter was to make Kirstead his home for the rest of his life.

It was at this time that Jill one Christmas bought Peter a ‘paint by numbers’ set. Little did she know that this would light a passion for oil painting and provided Peter with a hobby and haven to escape the toils of everyday life and gave him a much needed purpose as time moved forwards. He kept painting pictures until his early 80s. He became an accomplished amateur artist holding exhibitions and taking the odd commission or two.

During the mid 1970’s Peter decided that the corporate world of Thomas Cook wasn’t for him. He retrained as machinist working as a centre lathe turner making internal combustion engine parts amongst other things. He worked in factories for Blocks in Bungay and Mussetts in Rockland during the 80’s and eventually winding up in a Britain that was drastically pairing down its industrial base with the inevitable consequences.

Despite life’s hurdles Peter and Jill supported both their sons through thick and thin in difficult times, making sure their values of hard work, fairness and equality were all well engrained. Promoting education first Peter’s two sons attained places at UK Universities in 1985 and 1987 respectively.

For Peter now in his 50s things were at a bit of a ‘cross roads’. Through working voluntarily with the Brooke Society he was introduced to the Norwich Puppet Theatre. Peter’s aptitude and talent immediately lent itself to the creative challenges faced in such an environment. From this time onwards until 2019 Peter worked in various capacities of production management , stage and puppet construction and as a theatre technician. It is true to say that NPT became his second home and one that he truly felt a connection with.

Whilst working at the NPT Peter also returned to a previous passion; Ice skating. In the early 2000s Norwich was home to a Planet Ice rink which operated for 5 years or so. During that time Peter would proved a skate grinding service to all it’s Hockey team and figure skaters.

There is so much more to write about Peter. He was a man of immense talent, high intellect, loyalty and a great father and husband. He was a fine engineer, artist and modeller and above all else lead a full and fulfilling life. He will be sorely missed.

In loving memory of my dear Peter.

With fond and grateful memories for an artist, engineer and above all such a kind gentleman

In memory of Peter a dear friend and neighbour for many years. Condolences to Jill and the family.

Thank you for all the help over the years. Henri and Anna

Green Man Lane felt like a second home to me during my teenage years, and I must have drunk a ridiculous amount of coffee around the kitchen table chatting to Peter and Gill. Peter would chat about any topic under the sun and I enjoyed every second of it.

In memory of Peter, originally a helpful new neighbour and then a dear friend. Combination of artist and engineer. Jovial to the last. With love to Jill and the family.

The world is a poorer and sadder place without your keen intellect Peter.

In memory of Peter

A true friend and inspiration.

In loving memory of Peter. Anne, Thomas, and Phyllis 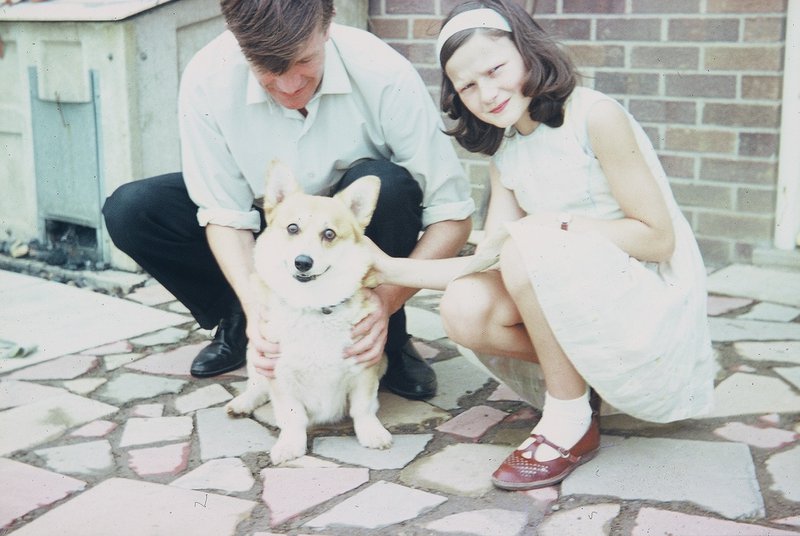 we all miss you peter

In loving memory of a wonderful uncle. 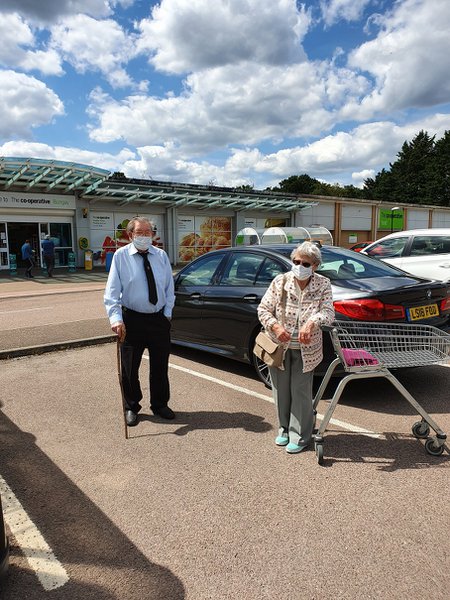 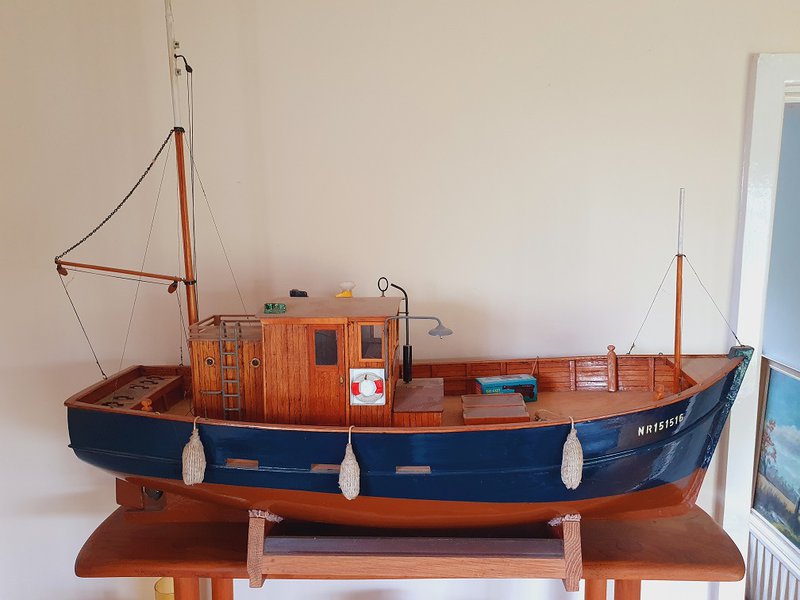 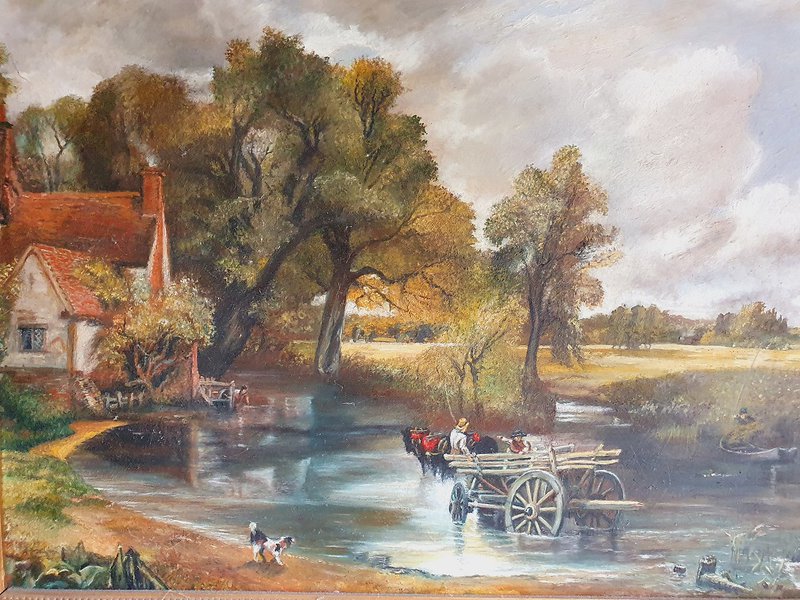 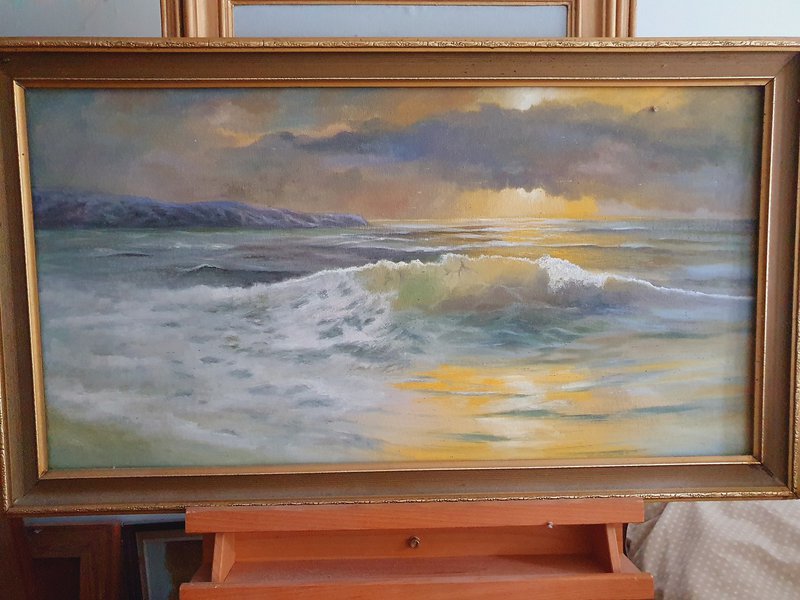 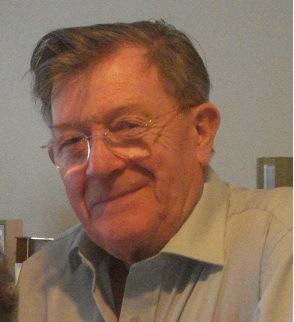 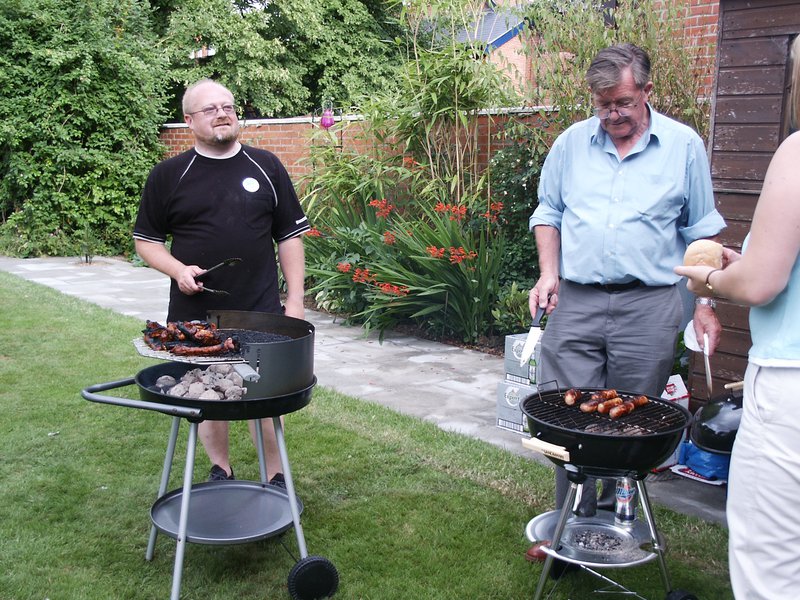 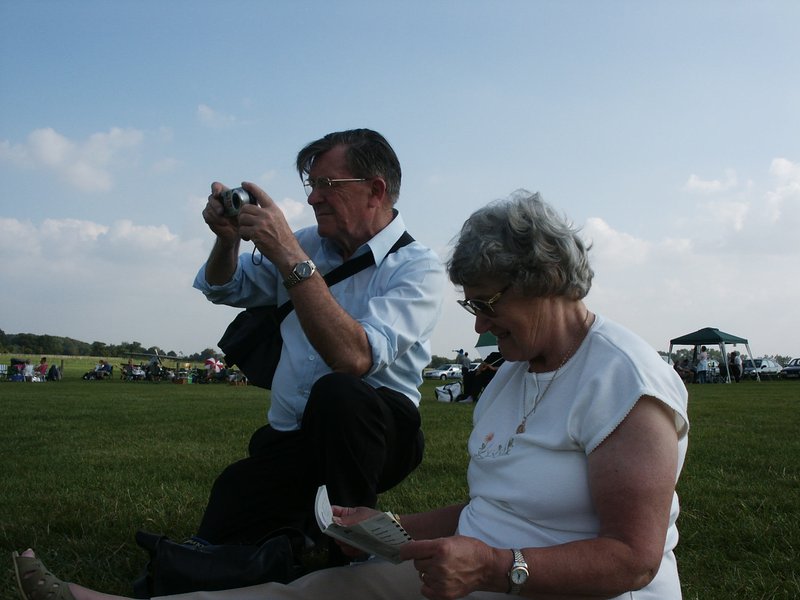 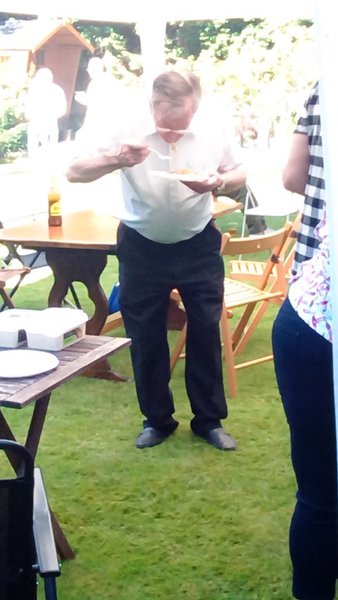