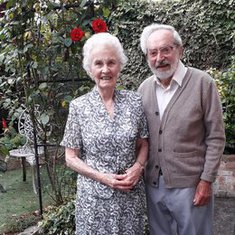 John Hobson
passed away peacefully on 7th August 2021 aged 93 years.
He will be sadly missed by his wife Leila and all his family.

John grew up on his parents' farm in Charney Bassett, Berkshire, with his older brother Dick.
After the war he trained as a Physical Education Teacher, and later acquired a second degree in Special Education, and taught at secondary schools between 1950 and 1992.

He was a keen promoter of activities in the community and getting young people involved. He co-founded the Bilton Pantomummers (with Len Bond) and was also a member of the U3A (University of the Third Age).

Such a memorable life lived to the full with his lovely family.

Our thoughts are with you all.
With love,
Sue, Barry & family.

To the Hobson family. We share in your sorrow, as well as in remembering John as a unique, dynamic individual, and a wonderful husband, father, and grandfather. Our thoughts are with you. The Shave family.

I have many wonderful memories in my childhood, truly a wonderful and kind man, will be sadly missed. 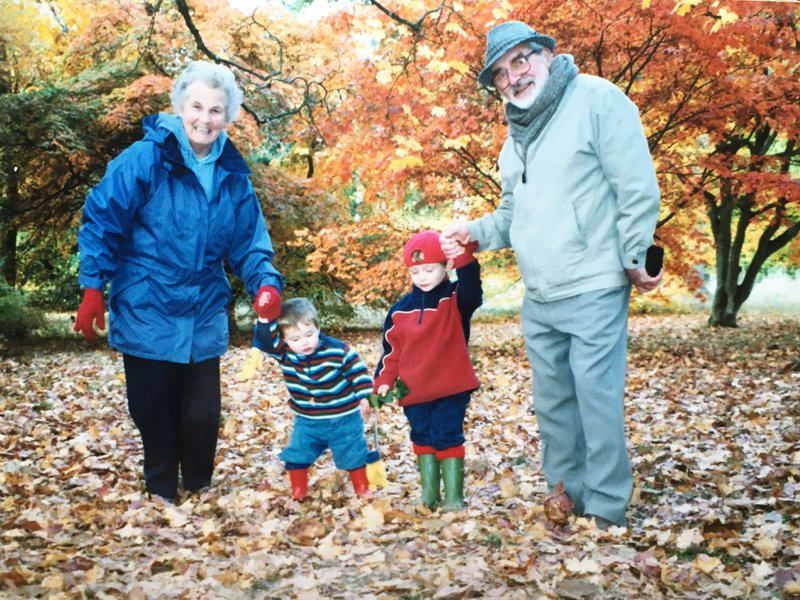 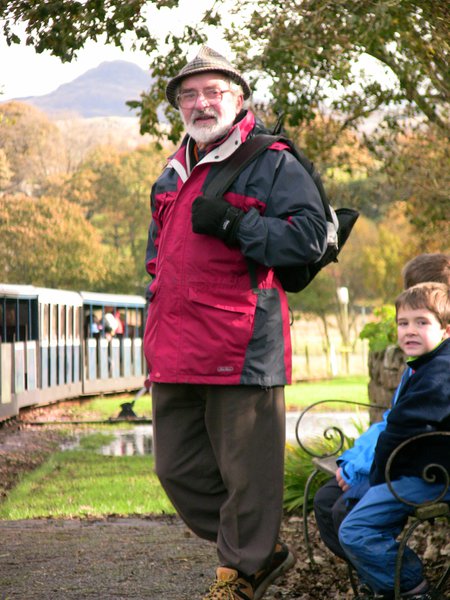 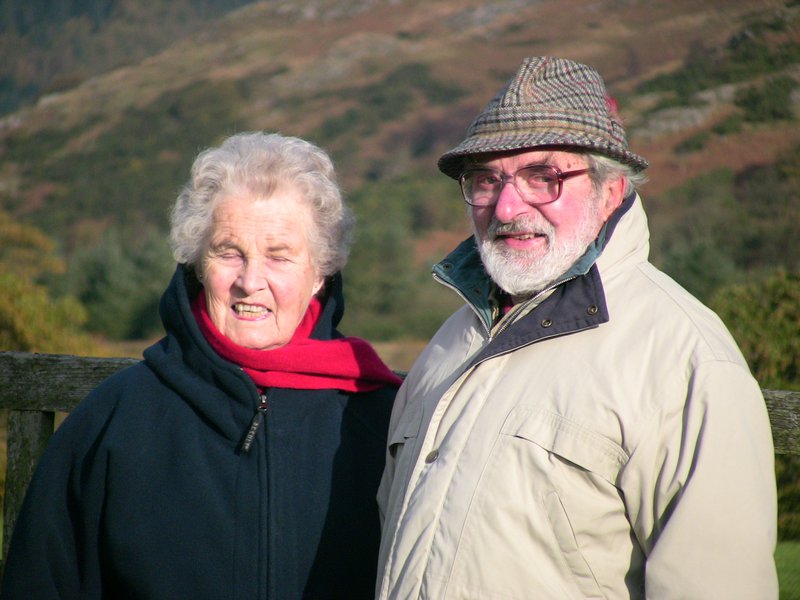 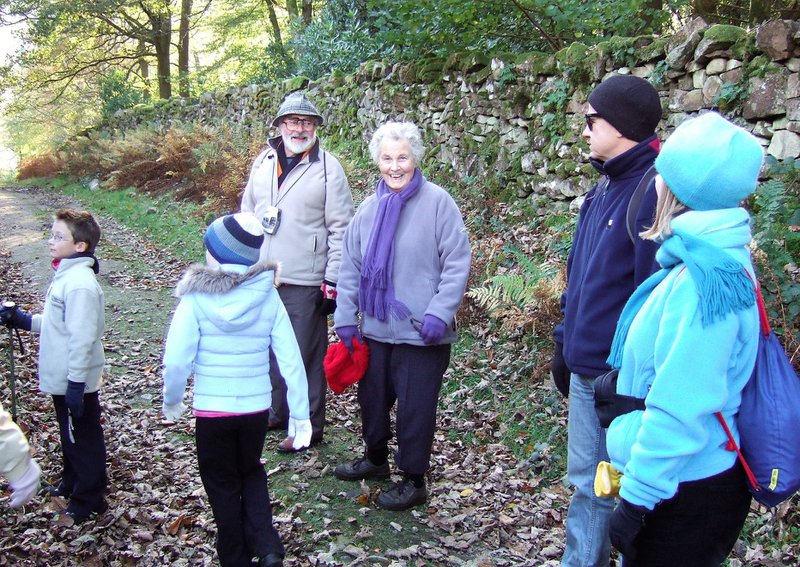 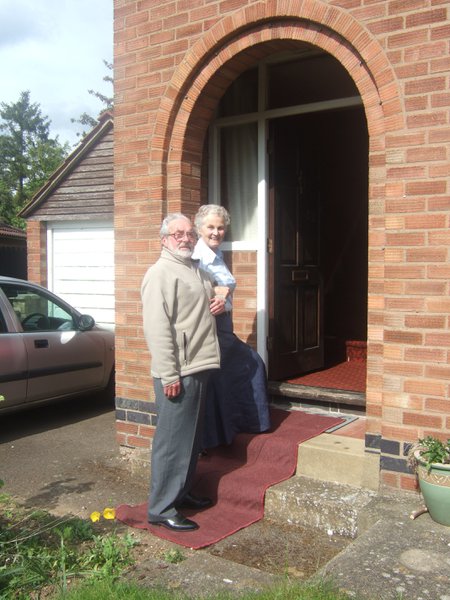 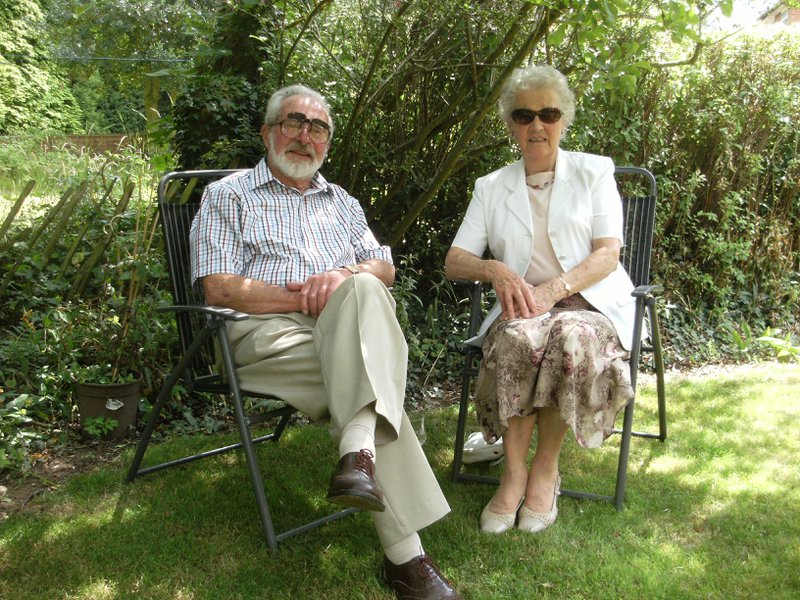 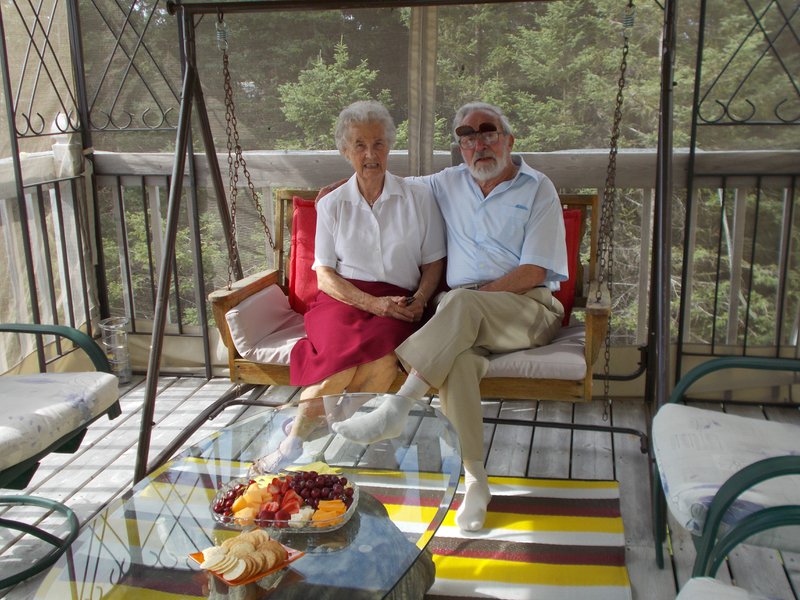 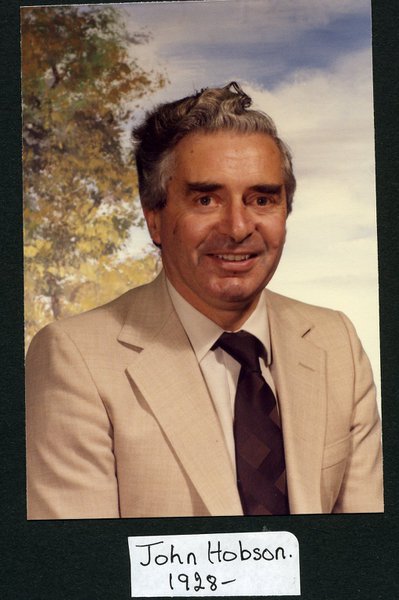 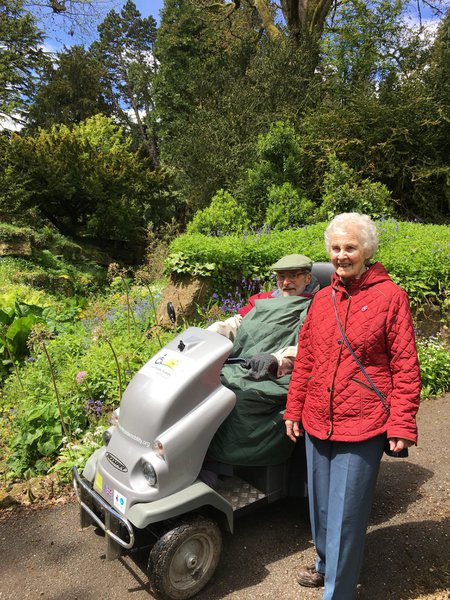 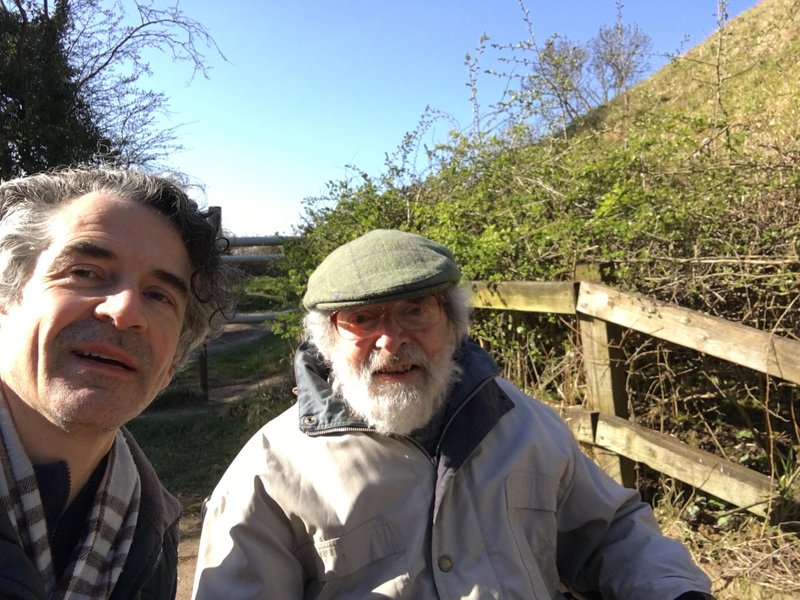 Janet and Dudley Dale donated £30 in memory of John

Fond memories of our neighbour and paper boy 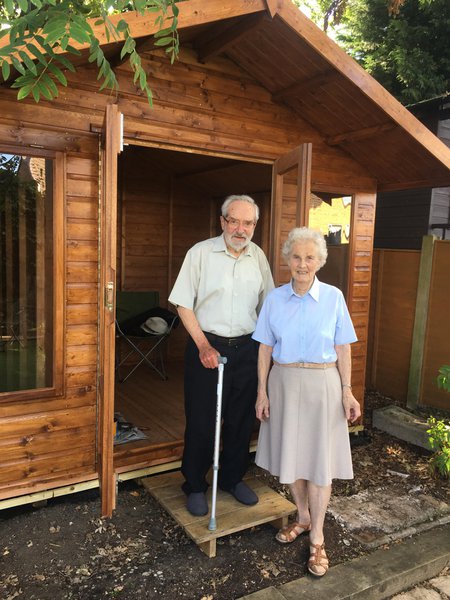 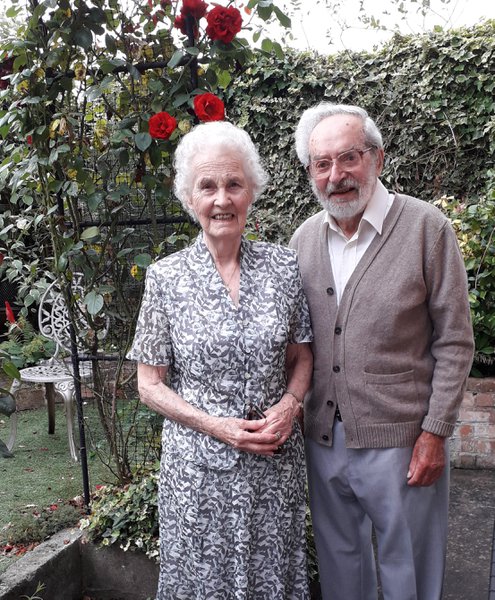