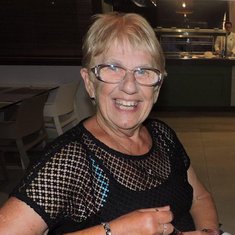 Daphne was born in Watford on Sunday 20th April 1941 to George and Edna Baughan. She grew up in Welling initially and thereafter in Woolwich. She also had a younger sister Carol born in 1943.

Dad George had served in the British Army stationed in Palestine. Daphne specifically remembered her Dad coming along the street and home from wartime.

It was in Welling, Plymstock Road that she attended the Hut school after the war and met her friend Jill Blanchard. She stayed in touch with Jill throughout her life.

Her grandmother died when she was aged 7 and she always remembered this shattering event. It was soon after the post war 1940's that along came the 1950's and she experienced teenage years with rock'n roll music and the sounds of Elvis Presley.

She also met Ted Marcham who lived locally on Barnfield Estate, Plumstead Common and Ted had been friends with her cousin. Later after many years of courting they decided to get married on June 29th 1963 and it was a very special wedding day.

Notably, 4 years earlier Daphne had a new brother introduced into her life when Steve was born. Steve very much formed a close bond with Daphne and Ted.

Married life suited Daphne and Ted and they bought their own home in Coxwell Road, Plumstead. It was just a few years and Daphne had two children. Tony in 1966 and Julie in 1968.

In March 1975 her Dad George passed away and far too young. It was a tough time, but Daphne and Ted decided it was the right time to move home to Welling and deciding to live with her mum Edna and brother Steve.

Daph was a fantastic mum to Tony and Julie and they were brought up to go on and start their own married lives. Thereafter in the 1990's Grandchildren started to arrive and Daphne loved being a Nanny. She had 6 grandchildren. Danny, Kelsey, Rory, Curtis, Guy and Jamie.

For 30 years Daphne lived, loved and cared for her mum and she did the same for Ted. Edna passed away in 2006 and Ted passed away in 2007. It was a an incredibly difficult and very sad time in her life and for the first time she also lived alone.

Daphne had worked for many years in particular working at the Dovedale care home. She met friends during this time.

She lived in Olyffe Avenue, but shared her home with her pets. In the years at Olyffe Avenue she loved Joe, the German Shepherd Dog, Sam, the Golden Retriever, Daisy, the Labrador and most recently Teddy, the Cockapoo.

Daphne leaves such a huge gap in our lives, having passed away on 10th June 2021. It was a very short but devastating illness. In the last few months despite dealing with the impact of the brain tumour diagnosis she didn't complain and retained constant hope that the treatment would prevail.

Daphne, you are so loved and missed by all of your family and friends. 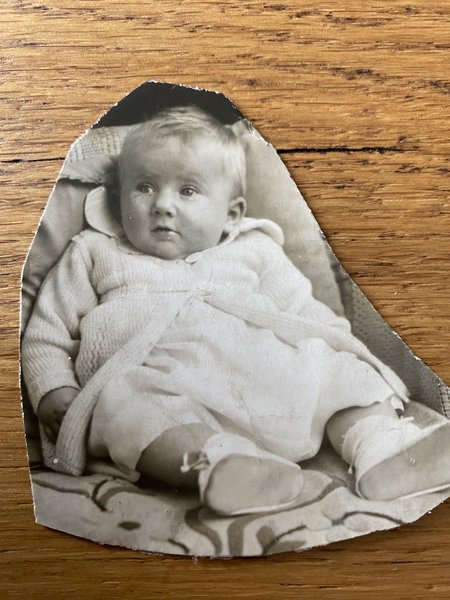 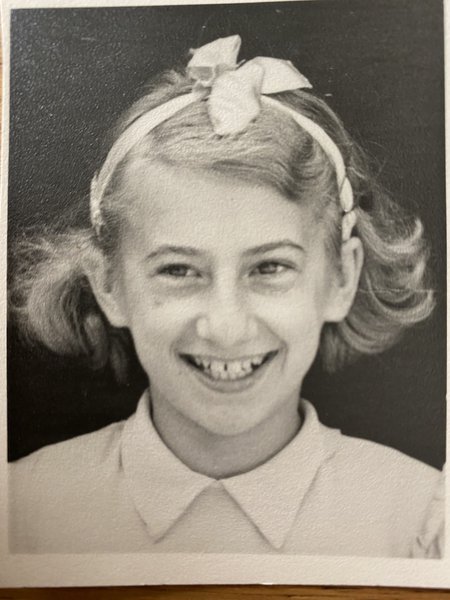 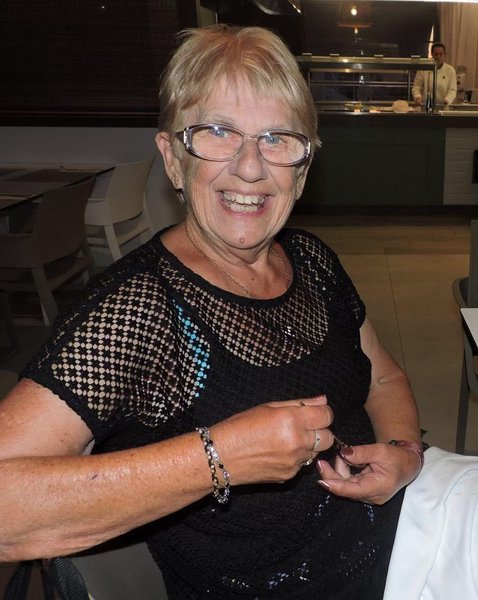