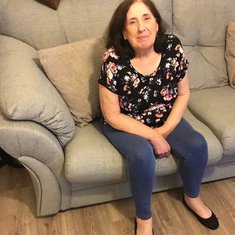 In loving memory of Janet Bennett who sadly passed away on 27th May 2021 at the age of 70. Janet was an amazing and loving mother to Lisa, Katie and Billy and adoring and wonderful grandmother to Zahira and Siyana. Janet was also a loyal and brilliant wife to her husband Bill Bennett who she was together with for 47 years until he sadly passed away on 13th March 2020 at the age of 73. Janet now joins him in Heaven. Janet was well known and loved my many especially her family and friends and those within South East London where she grew up and had spent her entire life. She will be remembered as an incredibly; kind, generous, selfless, loving, understanding, caring, thoughtful and down to earth person. She also had a amazing sense of humour and a cheerful disposition even during the last few years of her life whilst battling through serious health complications and terminal illnesses. Although Janet was an incredibly soft and sensitive person she was also known to be; incredibly strong, brave and courageous and she showed determination and resilience during her years of ill health and overcame many obstacles she was thought not to survive. Janet leaves behind her 3 children, 2 grandchildren, 2 sisters and a brother, multiple nieces and nephews as well as great nieces and nephews, friends and neighbours all of whom love and miss her dearly. Janet was a very special woman and those lucky enough to have known her and had her in their life were truly blessed. May she rest in eternal peace with her husband and other departed family members. 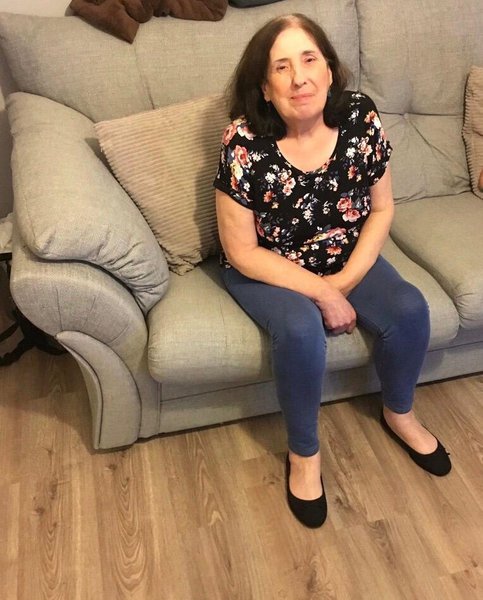