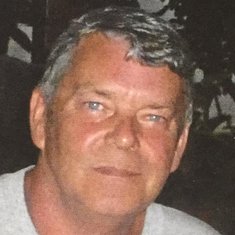 Donate in memory of
PeterKirkwood Hospice 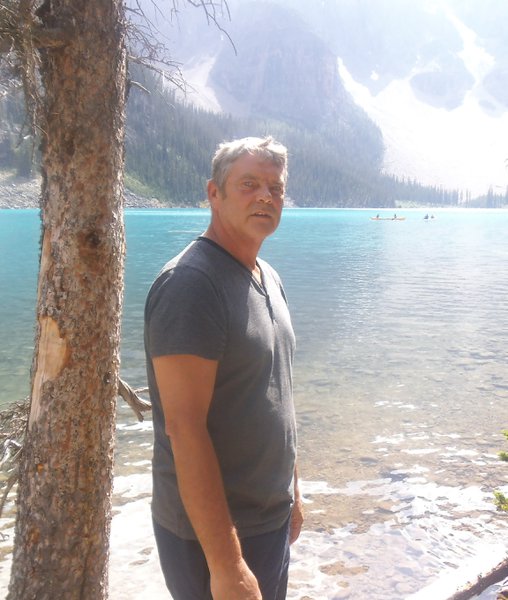 Pete on one of his visits to Canada

So sorry to learn of Peter’s passing. He was one of my oldest friends: Peter began his life at 22 New North Rd, Crimble, my brother Mark and I next door at 24 New North Rd.
Peter was a prime example of a Yorkshire man, outgoing kind and thoughtful. I cannot say Peter was troubled by ambition: his desires did not stray far from the Colne Valley, but there was nothing like a night in the local pubs with Pete. He seemed to know everyone, get on with everyone. A pleasure to be with.
He was one of those rare folks who, when telling stories in the pub, could make a description of his day at work reduce us all to uncontrollable laughter. He had “the gift of he gab”. We fell into fits of laughter at his tales of the regular working days at Drax-B and the "White Van" stories of his trips with his workers to various sites around Yorkshire. The tales of the heath and safety guys and loosing yellow hats while wiring up water works. The do-overs needed because the thieves came to steal the copper overnight, all told with great humous and insight. My gosh I shall miss it.
I live in Canda now and I was not until the shocking news of Pete’s death that it dawned on me the degree to which a trip back home was a large part about meeting Pete and Kay again.
Kay would produce from the kitchen a vast feast so complete it seemed impossible that it came out of the small kitchen that Pete helped construct. He was by profession an electrician: he of course helped out installing LED lights at Kays house, setting electrical wiring for garden features at Helen’s place, and he fitted the fluorescent lights here in the yard at my house near Vancouver.
That was the thing about Pete. I envied the simple life he had – he would walk for miles around that beautiful valley that I had to leave to appreciate – he seemed to know it would be forever his home.
Even though he moved only a matter of a few hundred yards from 22 New North Rd. to 9 Sandwell St. two places conveniently situated either side of the Swan Pub at Crimble, the influence of his life far exceeded that small plot. We spoke of him and thought of him wherever I lived, be that Boston USA, or near Vancouver Canada. Pete visited (either with Helen or Kay) and left a memory for me in each of those places.
It was obvious to all that Kay was a large part of his life. They were an admirable pair – Pete would gentle chide Kay for “doing too much”, for spending time “getting ready”, for not sitting at the table with us (too often visiting the kitchen) during those grand meals she made when we visited.
Gone now and taken so much with him. I did not know the degree to which this loss has affected me. I expect the same can be said for the very many folks who knew him: he was a unique character known throughout the valley and beyond. It will be a long while before we meet his like again. 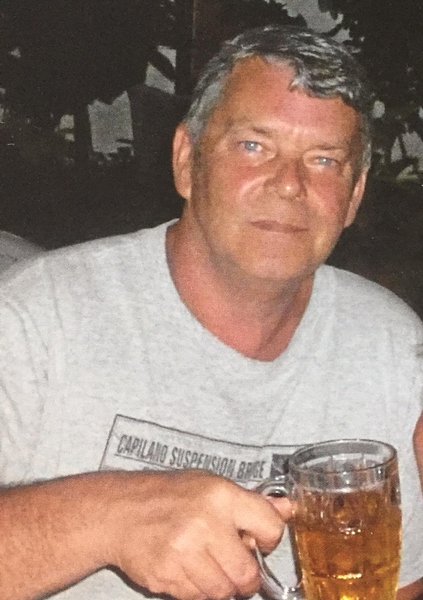 Pete on one of his visits to Canada