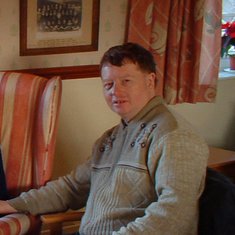 Donate in memory of
RickiAlzheimer's Society

Ricki Broadhurst was Georgina's first son and was born on 26th June 1960. He had 3 younger Brother's, Daryll, Russell & Harvey and a Sister, Christine. He was a Nephew to Irene & Benny and cousin to Deene, Gaynor, Dawn & Ben.

He was brought up in his early years by his grandparents Gladys (Nan) & Jack Duffy whilst his Mum went to work. Once he'd settled into school it was decided that it made sense to live with his grandparents in Winshill which he did until his dear 'Nan' passed away in 2008. Over the years they'd lived in Delhi close, Hawfield Lane and finally Bladon street after which Ricki then moved into a flat in Wyndham Crescent.

Ricki left school and successfully completed an apprenticeship at Lloyds Foundry and worked there until he was made redundant in the early 90's. His next main job was at Kerry foods where he worked hard & long hours until again being made redundant in 2019. He was a hardworking and valued employee by all accounts.

His interests and hobbies were electronics, reading, collecting books/comic memorabilia, going to the cinema, Science fiction, collecting and watching DVD's, listening to music, taking annual holidays around the UK and spending time with his Family.

Our Brother sadly passed away suddenly at home on 18th April 2021, aged 60 years. Ricki will be sadly missed by all of his remaining family. A private funeral will take place on Tuesday 11th May at Bretby Crematorium.

The Family would prefer donations for 'Alzheimer's Society' rather than flowers.

Please feel free to leave any thoughts or memories you have of Ricki on his obituary.

Mourners to attend Ricki's funeral will be contacted directly by the immediate family.
For all other enquiries: c/o T.J Parry & Family Funeral Directors Ltd. 01283 205285

Ricki, a kind and caring brother.... truly one in a million. RIP Ricki you were taken way to soon and will be sadly missed by us all.

Lovely man gone to soon may you rest in peace 💕

So sad to here this news I knew Ricky while I was training coordinator working at Kerry foods he was a very hardworking man he always attended his training courses and gave 100% into the courses he attended always keen to learn new skills my memory of Ricky is he was a very quite and reserved person who liked reading books . Condolences to his family he will be missed by all who loved and knew him taken too soon

Fly high with the angels Ricky
'Simply the best' 💕

R.i.p Ricki, you will be sadly missed and always remembered with your lovely smile.

Ricki will be sadly missed but my fond & treasured memories of a unique brother will remain with me always. RIP until we next share a bottle of 'red' x 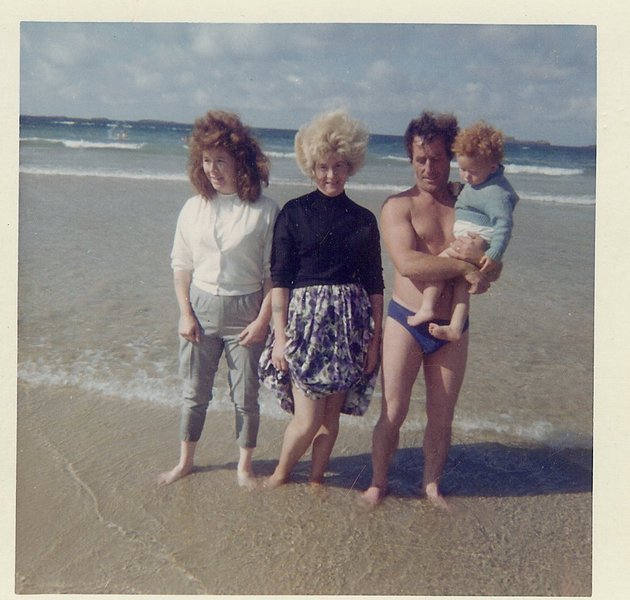 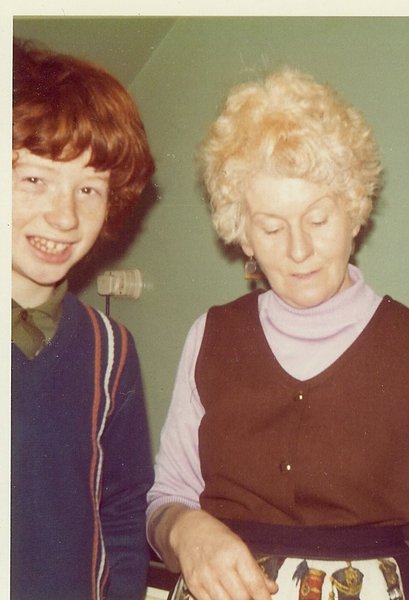 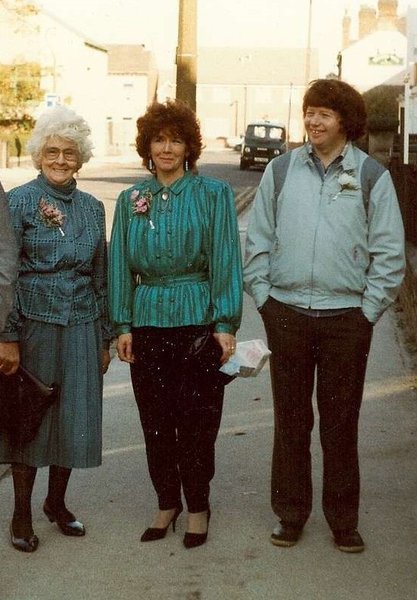 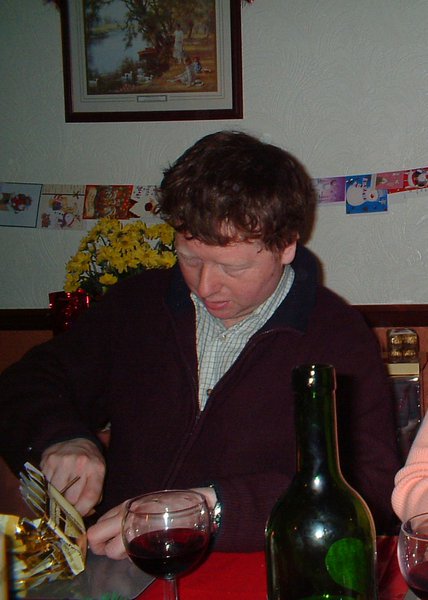 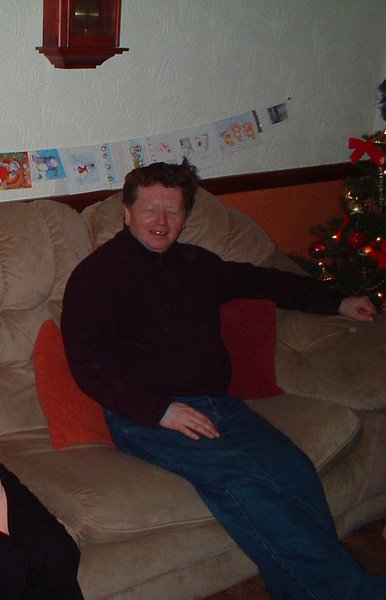 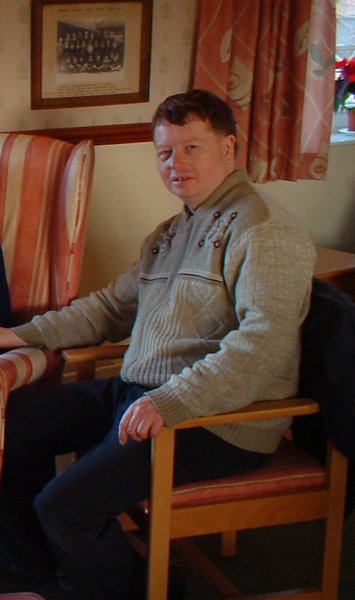