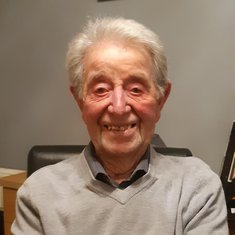 In loving memory of Dennis John Webb known to most as ‘Den’, born in Deptford on 22nd January 1933, who died peacefully in his home on Friday 5th February 2021.

Den was the middle son, born to William and Nellie Webb, along with his two brothers Ron and Stan.
After a fantastic childhood and a short spell in the Army, Den started his career with a brick laying apprenticeship, a profession that he continued and enjoyed throughout his working life until he retired in 1998.

Den married Lily Clark on 28th March 1964, and four years later they had their son David. As a family they spent many happy times together, David was always a willing helper to his Dad when doing jobs around the house, especially when it came to DIY, and messing around with cars.

Den and Lily enjoyed many caravan/camping holidays, especially with his brothers, their wives Jean and Barbara and their children. Over the years, Den and Lily made many other friendships through their caravanning trips.

In 1999, Den and Lily’s first grandson Matthew was born, and later in 2005, Adam was born. Den enjoyed spending time with his grandchildren, and was always available for 'baby-sitting'. Even now the grandchildren have grown into young adults, Den always enjoyed seeing them and playing a board game or two.

After the tragic loss of Lily in 2012, Den continued to enjoy life fully, pottering in his garden, and even managed a few caravan holidays with David, Allison and the Grandchildren.

Den will be sorely missed by all who knew him.

Due to COVID restrictions, only a small service is allowed and we request donations to British Heart Foundation for those that wish to do so.

With fond memories of a very special uncle.Rest in peace, you will be forever in our hearts. Love ,Julie, Todge and Joe

We had good times with Dennis, so we will treasure those memories

We will miss Den so very much and have so many happy memories of all the times our families spent together. Den was a very special person. Rest in peace, you will be forever in our hearts. From Jean, Michael, Philip and families. 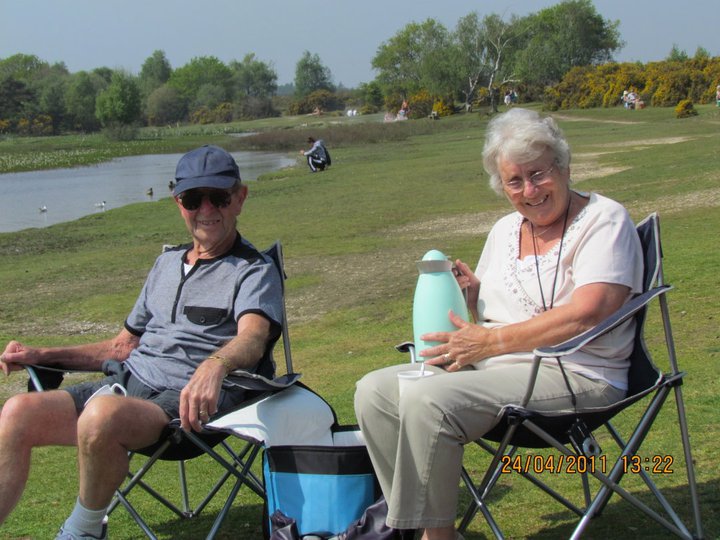 New Forest 2011 . One of the many caravan holidays with family. May you rest in peace Den, now reunited with Lily. xxxx

Lovely man will be sorely missed. Now reunited with Lily may you rest in peace. Lots of love Julie, Mick, Robert and Natasha xx 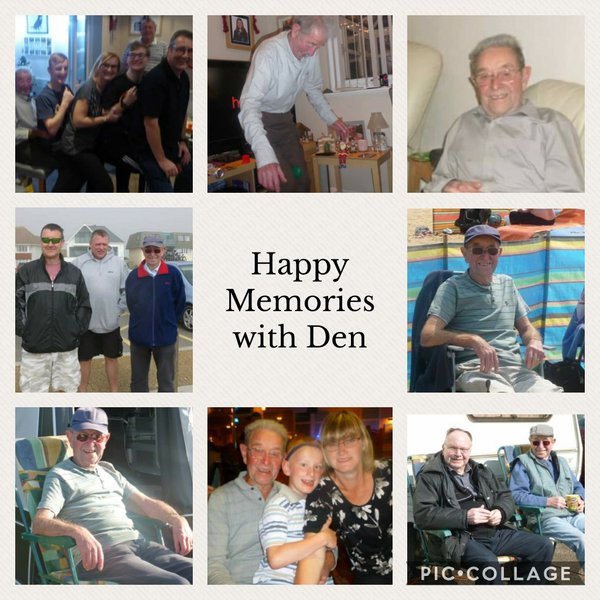 Happy Memories of our Christmas, Caravan holiday together. Forever in our hearts

Terry and Barbara Bruce donated £50 in memory of Dennis

After we moved to Crawley my mum and Dad Harry and Gladys loved the regular visits from Dennis and Lily who always made a Sunday roast.I loved visiting the Webbs as a nine year old the brothers with their motorbikes and good looking girlfriends.We cannot begin to imagine your sorrow but know he is with his darling Lily.

With love and fond memories of uncle Den.
Thinking of you allxxx

May you rest easy Den x On the Watercress line. 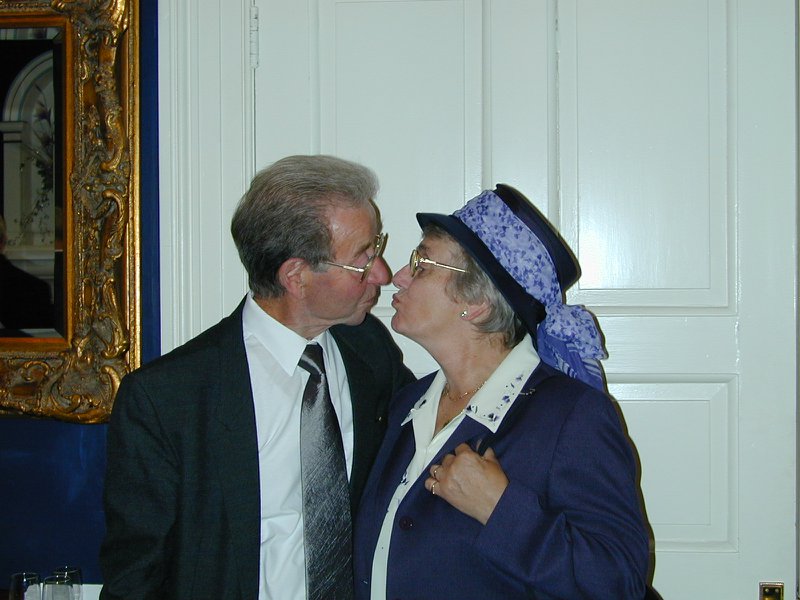 They were so close to each other. New Forest 2011 . One of the many caravan holidays with family. May you rest in peace Den, now reunited with Lily. xxxx

Happy Memories of our Christmas, Caravan holiday together. Forever in our hearts

On the Watercress line.

They were so close to each other.